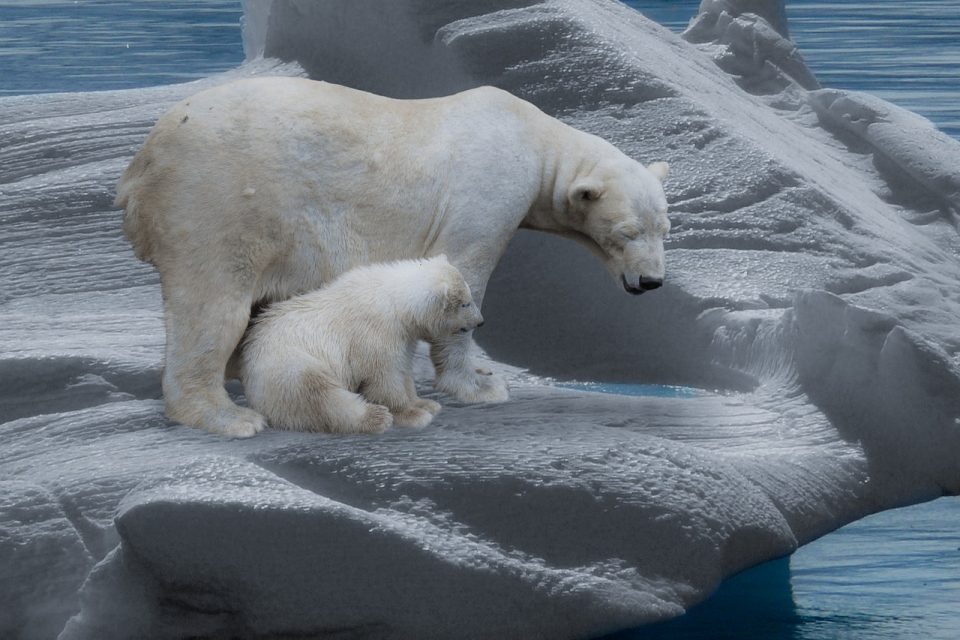 Though it’s often associated with images of melting ice caps, the effects of climate change will extend far beyond the planet’s poles. Global warming has wreaked havoc for life on earth for the past few decades. For humans, rising temperatures will transform where and how we live. Here are seven climate change facts you might not know about how a changing climate affects everything from biodiversity to aviation.

Spring arrives 2.5 days earlier each decade, thanks to a phenomenon known as “season creep.” According to scientists who study life in relation to the seasons, this can negatively impact the relationships between animals and plants, in addition to human agriculture.

One dangerous side effect of this climate change fact is that it is not uniform. While spring has been creeping earlier, the last frost for the year isn’t moving by much. This may cause plants to bud and flower before the last frost of the season – and then die when that frost occurs.

2) Increased Polar Motion Could Affect the Accuracy of GPS

Unlike a desk globe, which rotates smoothly, the planet drifts and wobbles on its spin axis. Rising temperatures causing ice melt in Greenland are one of the major factors contributing to this “polar motion.” Possibly the most dangerous effect of this motion is its impact on the accuracy of GPS systems and other satellite tools. As the poles continue to release water, this imbalance is likely to increase. 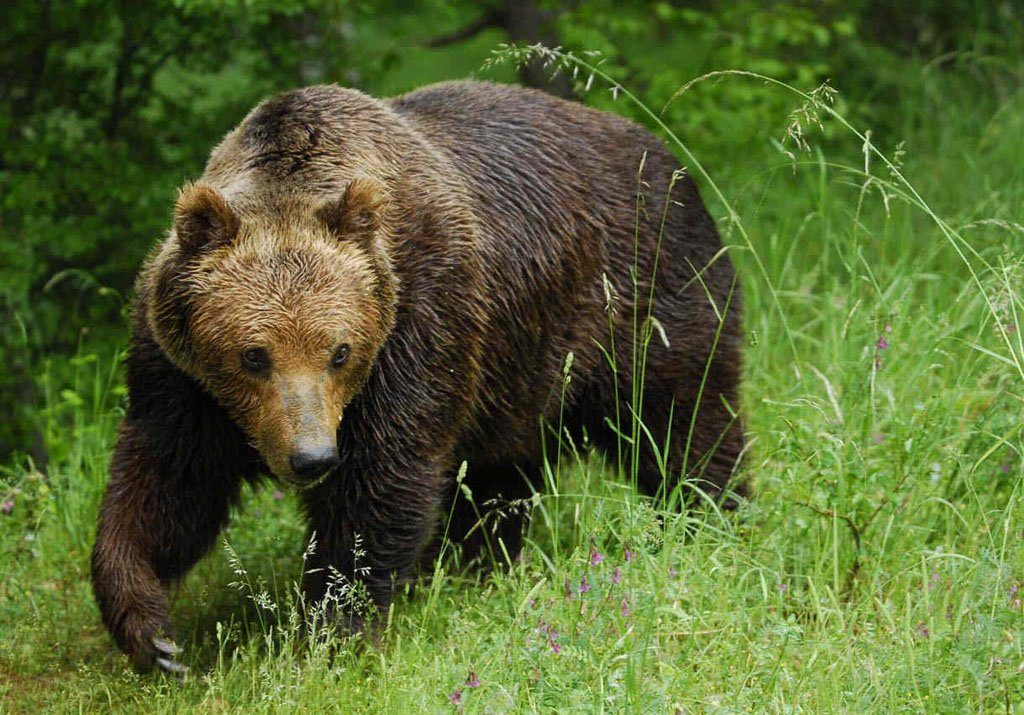 In 2017 the world saw the first “pizzly bear” or “grolar bear”. Both of these names refer to a hybrid between the polar bear (Ursus maritimus) and the grizzly bear (Ursus arctos horribilis). As the North American continent warms, it expands the grizzly bears’ habitat north. It also has the effect of forcing polar bears further south. Over the past decade, these habitats have begun to overlap in northern parts of Canada. The result is a bear hybrid that has the body shape of a grizzly bear and the coloration of a polar bear.

According to a new report from the United Nations, a concerning climate change fact is that the planet’s biodiversity is declining at an unprecedented rate. Andrew Wetzler, managing director of the nature program for the Natural Resources Defense Council, is concerned. “Nature is collapsing around us, and it’s a real wake-up call to humanity,” he recently told the Washington Post.

If the one million species currently facing extinction begin to disappear, communities around the world will suffer serious consequences. A decline in pollinator populations will affect crop productivity, invasive species will impact new ecosystems, and coral reefs will be decimated, among many other impacts. 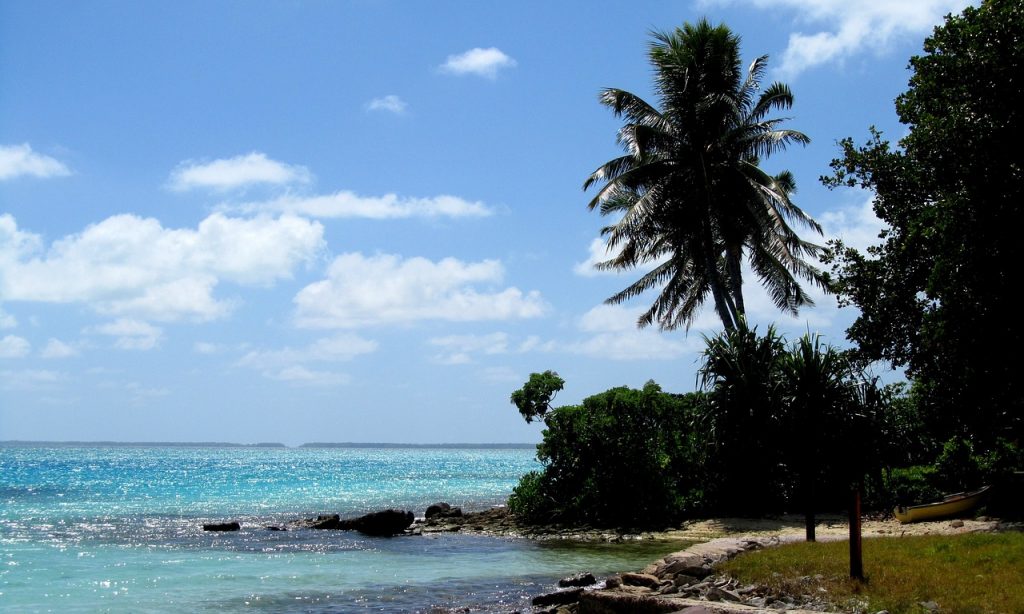 The island nation of Kiribati, also known as Christmas Island, is a small collection of islands in Micronesia. The average elevation of the country is just two meters, making it especially vulnerable to rising sea levels. In 2013, the Kiribati President, Anote Tong, predicted that the island would be ‘uninhabitable’ in 30-60 years. The biggest concerns on the island are inundation and contamination of its freshwater supplies. The country has even taken the drastic step of purchasing 6,000 acres of land in Fiji as a possible new home for its residents.

There are many different kinds of turbulence that you may experience on your plane ride, but clear-air turbulence is among the hardest to avoid. This kind of bouncy air is particularly hard to deal with because it can’t be seen by pilots, satellites, or radar. Instead of being caused by a storm or weather, clear-air turbulence is the result of the jetstream – the dominant wind patterns on earth.

Over the next half-century, scientists predict that rising temperatures will increase the strength of clear-air turbulences by 10-40%. Additionally, the frequency of these turbulences will increase by 40-170%. Overall, climate change will lead to “bumpier transatlantic flights by the middle of this century.”

As climate change accelerates, melting permafrost—a permanently frozen layer of soil—could unleash ancient bacteria and threaten human health. It’s already happened in Siberia, where previously frozen Bacillus anthracis (anthrax) spores were released into soil and groundwater. This particular outbreak infected 100 humans and killed more than 2,300 reindeer. However, it’s impossible to predict how much of a threat these microbes will pose to our species compared to deadly modern superbugs.

The Future of Earth

Climate change may pose the most significant threat to life on earth humankind has ever faced. The activity and habits of modern society aren’t destroying planet earth – simply eroding its ability to sustain life as we know it. Now is the time to consider supporting organizations that help fund research to combat the effects of climate change.