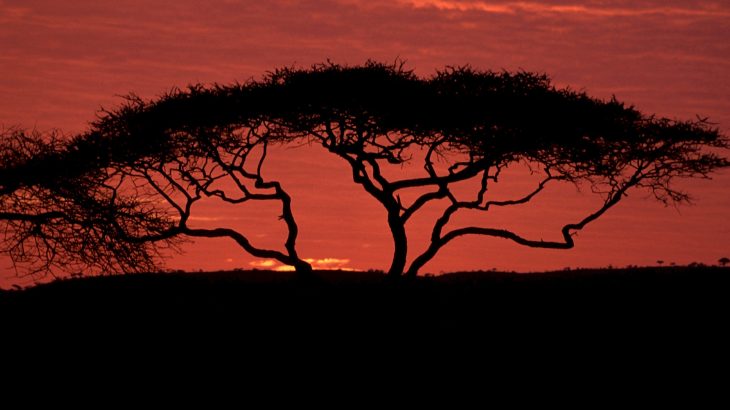 7 of the Coolest Savanna Plants

When thinking of the savanna, lions, elephants, and zebras might first come to mind. These are the animals that end up on nature documentaries and become the stars of an African safari expedition. But what about the plants, shrubs, trees, and flowers that each of these animals depends on for survival? Let’s take a look at 7 of the coolest savanna plants.

What is the Savanna?

Savannas are marked by large grasslands with scattered individual trees. These giant grasslands are found in several places on earth. The most familiar of the savannas is likely the African savanna. Almost half of the continent is covered with grasslands! Other places on earth with savannas include Brazil, India, and Australia.

The savanna can be viewed as a kind of ‘in-between’ biome. It receives about 50-120 centimeters (20-50 inches) of rain each year. This places it between deserts (1-25 cm/year) and temperate forests (75-150cm/year). One of the major distinctions between savannas and forests is the duration of the rainy season. While many forests receive a relatively consistent amount of rain throughout the year, savannas are more inconsistent. Savannas are marked by a rainy season, usually 6-8 months, followed by a dry season. This on/off rain pattern allows for the grassland vegetation to be partly controlled by wildfires.

Savannas are also always warm. They typically experience temperatures ranging from 20-30 degrees Celcius (68-86 degrees Fahrenheit). Savannas experience the lower end of this range during the dry months and the upper end during the rainy months. Now that we know what a savanna is, let’s look at some of the coolest savanna plants. 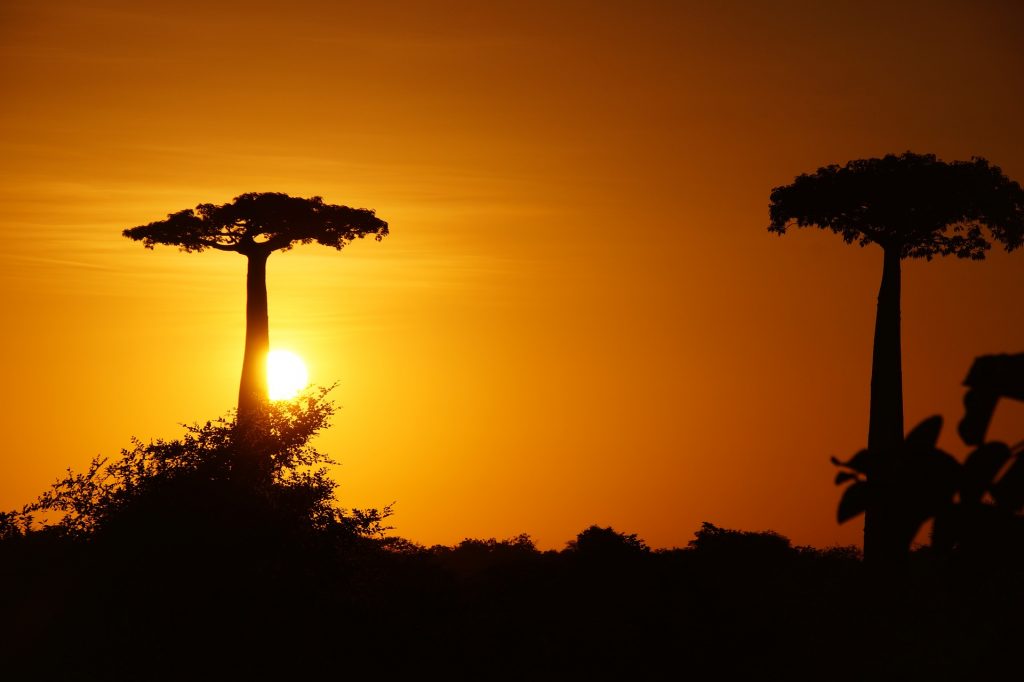 The baobab tree (genus Adansonia) looks like something out of a Doctor Seuss story. While they look like they belong in a children’s novel, these trees are amongst the oldest and largest on earth. Radiocarbon dating estimates some of the oldest individuals to be over 2,000 years old! Additionally, some specimens of A. digitata can grow to almost 30 meters (100 ft) tall.

Humans and baboons alike enjoy the nutritious fruits produced by some Adansonia trees. The fruit itself is encased in a hard, woody shell. Once the shell is removed, the pulp of the tree is highly nutritious. They have been shown to have high levels of vitamin C, calcium, iron, and magnesium. 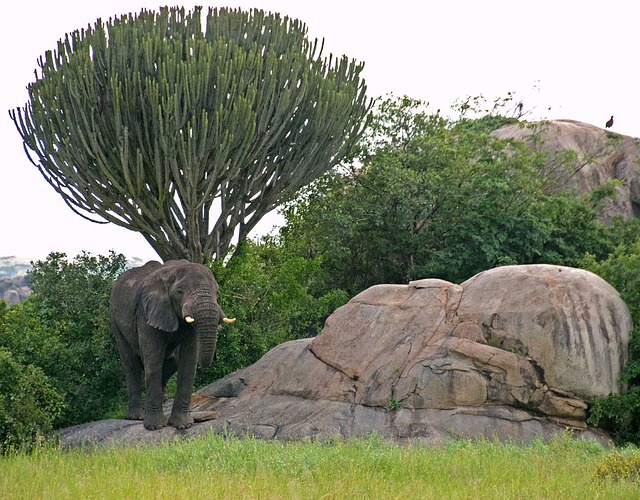 The candelabra tree (E. ingens) is another extremely unique looking savanna plant. It can be found mostly in southern and eastern Africa. It is native to countries such as South Africa, Zimbabwe, Mozambique, and Tanzania. While this plant may look inviting, it is covered with a milky wax that is extremely toxic and can cause keratouveitis. The flowers of E. ingens are a source of nutrition for butterflies, bees, and other insects. The seeds also serve as a food source for some species of birds.

P. purpureum, also known as Napier grass or elephant grass, is a massive monocot that has a variety of uses in Eastern Africa. It mainly serves as one of the most important fodder plants for dairy farmers. In the wild ecosystem, elephants utilize it as a source of food, hence its name.

Recently, elephant grass has been investigated for its use in push/pull pest management strategies. This system works by planting crops that are deterrents to pests near the main crop being farmed in order to ‘push’ those pests away. This is then paired with a plant that will attract those pests, planted around the perimeter of the crops in order to ‘pull’ those pests away. P. purpureum has been shown to be attractive to stemborer moths, thus it is useful as a ‘pull’ crop. This method of pest management is easier, less expensive, and less environmentally damaging than commercially available chemical pesticides. 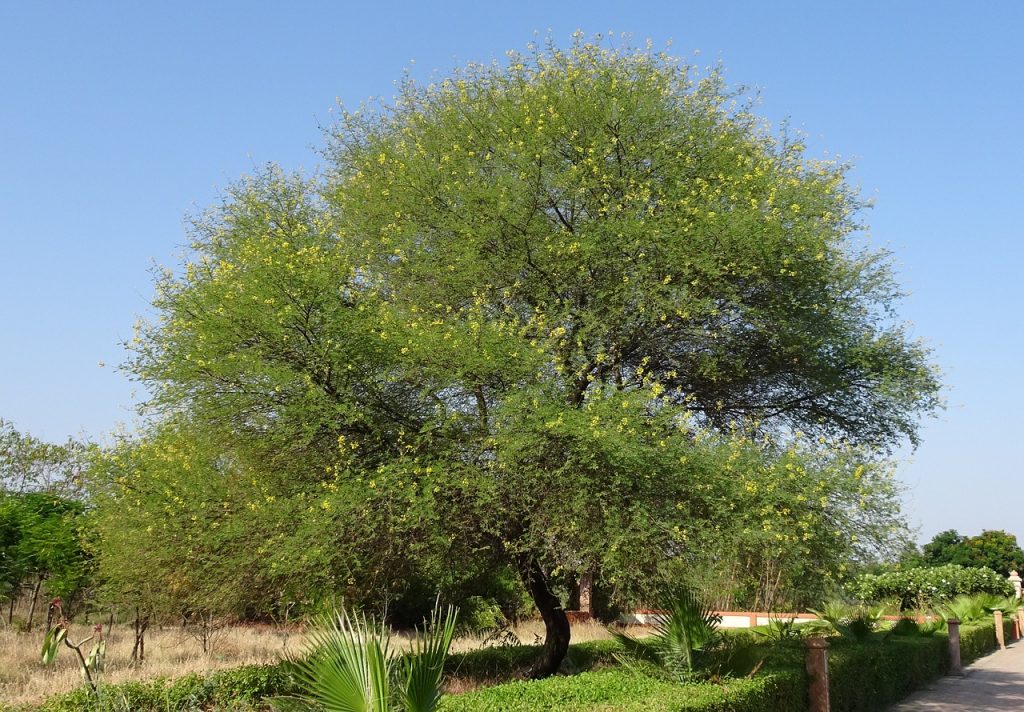 The gum Arabic tree (S. senegal) is one of the most important plants to the African country of Sudan. As the name implies, the gum Arabic tree is responsible for the production of gum Arabic. This compound is used extensively in pharmaceuticals, food production, and traditional medicine. This tree grows so well in Sudan that 80% of the world’s gum Arabic is exported from Sudan.

The whistling thorn (V. drepanolobium) is one of the coolest savanna plants. It has adapted to living in the harsh conditions of the savanna and serves as a symbiotic home for ants. For the most part, V. drepanolobium is protected by the massive pairs of thorns found all over the plant. Some animals are still capable of grazing on the whistling thorns, which is where the ants help out.

Each of the thorns is hollow and contains nectar. This provides both a home and a source of food for the ants. In return, the ants help protect the plant from herbivory by swarming foragers. 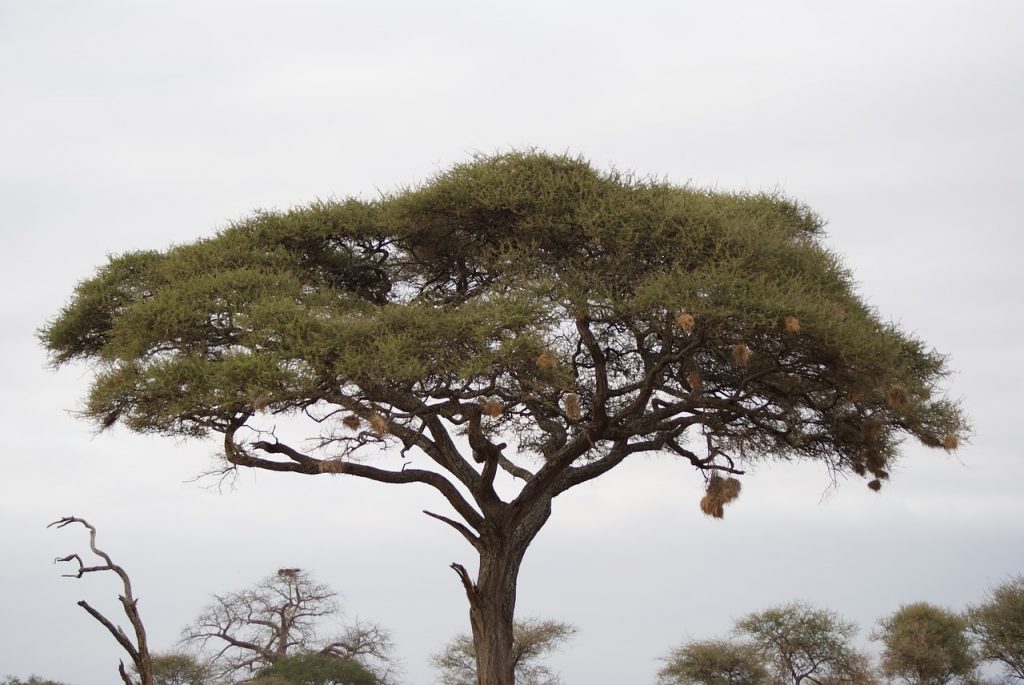 The acacia tree (V. tortilis) is an iconic species in the African savanna. These trees are huge, sometimes growing to be over 20 meters (66 ft) tall! The tree is central to all kinds of life in the savanna. Humans use the branches as materials for fences and furniture, and the bark is often made into string by people of Tanganyika.

Animals rely on the acacia tree (umbrella thorn) as an important source of food. The tree drops seed pods which are eaten by rhinos, monkeys, and impala.

Another tree that has a symbiosis with insects is the jackalberry tree (D. mespiliformis). These trees can grow to be quite large – up to 25 meters (80 feet). These large trees thus have a rather large and complex root system. These roots provide a home for certain species of termites, which in turn help to aerate the soil for the trees. Jackalberry trees are typically very easy to spot on the savanna because they can grow to have circumferences of 5 meters (16 feet)!

Today we’ve only touched on 7 of the coolest savanna plants – there are thousands more that live in Africa, India, and Australia.