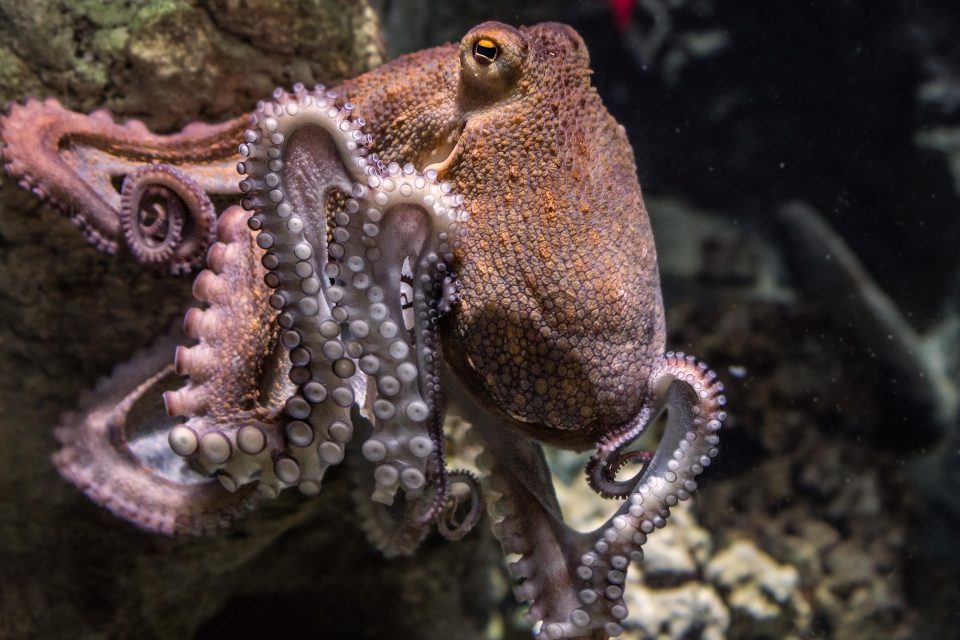 You may think your dog is the smartest animal to have graced the earth. However, the competition might surprise you.

The questions of which animals are smart is far from simple. Measuring the intelligence of animals is difficult. However, many species show obvious signs of complex thought. Crows build simple tools, and make plans. Your dog has an uncanny ability to know when you’re feeling down. Obviously, many animals are smart.

Intelligence in animals is difficult to define. Any test may favor a species that needs that skill in the wild. If you measure whether a crow or a dolphin is better at building a nest, your results won’t mean much.

Some traits such as memory and problem solving are often used. Solving a maze or learning a behavior indicates that an animal can remember, and apply experience. Learning is a key aspect of intelligence. 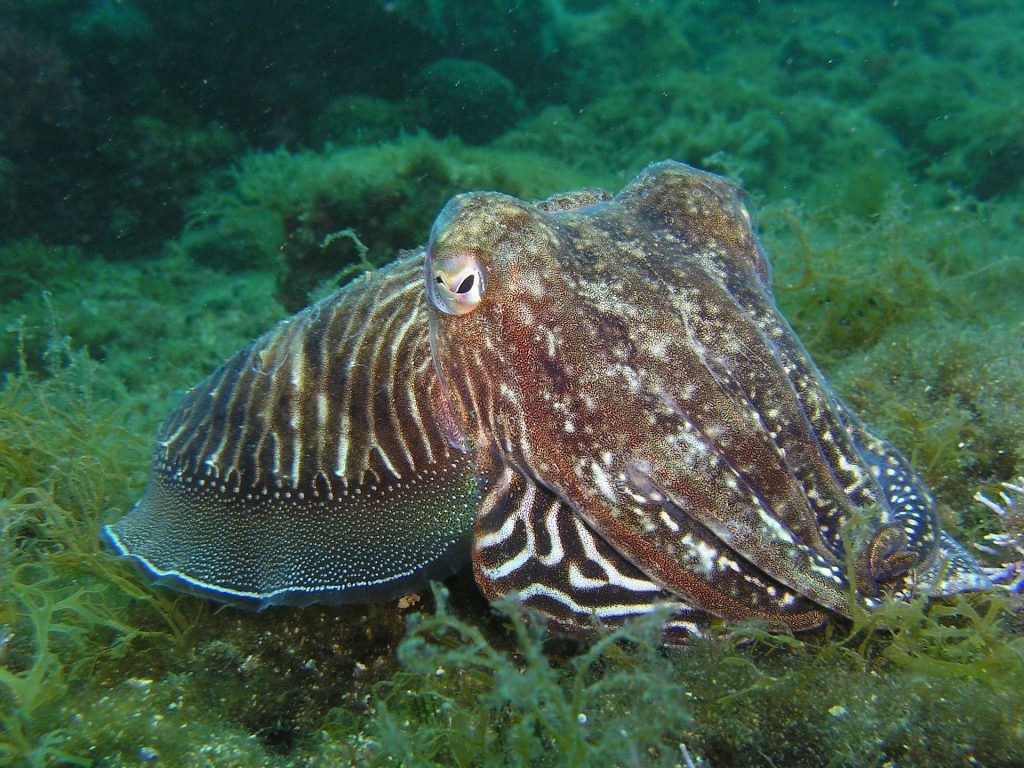 Octopuses, squids, and cuttlefish are part of a larger group called the cephalopods. Their name comes from Greek words for head and foot. This describes their odd appearance.

This taxon is very different from humans in many ways. First of all, cephalopods bleed blue. Cephalopods lack the red, iron-containing hemoglobin of humans. Instead, cephalopod blood uses blue copper to carry oxygen.

Most (though not all) have soft, boneless bodies, enabling them to squeeze through tiny spaces.

These sea creatures may seem strange, but we have something big in common. Cephalopod brains are large and well developed like mammals. 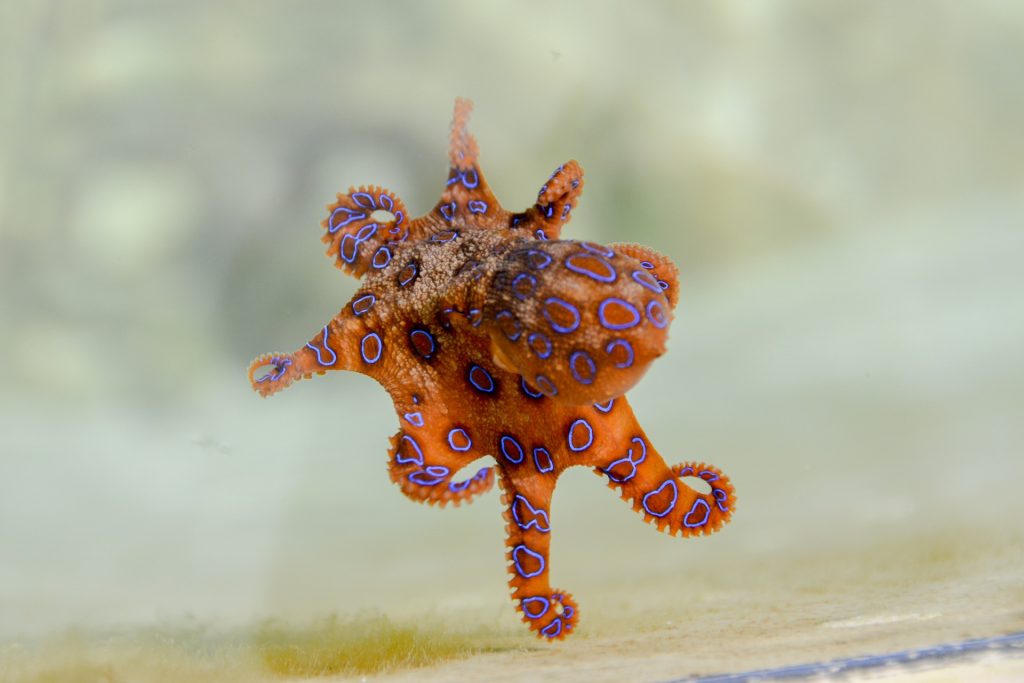 An entirely new take on the brain

A different path to intelligence

The invertebrates split from vertebrates’ evolutionary line over 600 million years ago. This was long before life was as widespread as it is today.

Most invertebrates do not have complex brains. This means that octopuses developed brains independently from mammals. The result is as close to an alien brain as you will find on earth.

The structure of an octopus brain is very unusual. Most of the octopuses 500 million neurons are in its arms! This allows them to not only feel, but to taste and smell with their tentacles.

No other invertebrates have brains as complex as cephalopods. Cephalopods are predators that have to hunt for their food. Scientists believe that their need to hunt and hide led them to develop complex brains.

Most intelligent animals have strong social bonds and live long lives. Octopuses, on the other hand, live only months or years. Scientists believed they were solitary animals. However, a recent study showed octopuses are more social than we thought. These differences show just how different octopuses are. Their intelligence is something special.

How octopuses teach us about human brains

Octopuses’ big brains are paired with big neurons. The large cells of their nervous system can be seen without magnification. This has made them a popular tool for studying nerves.

Though they evolved separately from human brains, the basic structure is the same. Studying octopus neurons has provided insight into the workings of the human brain.

Some of the smartest things octopuses have done

The way octopuses behave reveals their intellect. Octopuses are often mischevious. Here are a few examples of octopus behavior.

It is impossible to know how an octopus sees the world. The question of animal intelligence is complicated by the different needs and skills of animals. What we do know, is that octopuses are good problem solvers. They are clearly intelligent. What intelligence means for an octopus is unclear.

Cephalopods provide a new take on the brain. This unique part of evolution provides valuable diversity, and it is important that we protect these unique animals. Human behavior such as overfishing and pollution threaten many octopuses. So next time you see an octopus, remember that they might be wondering about your intelligence too! 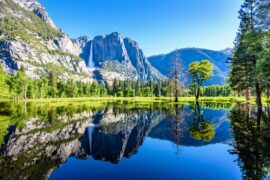 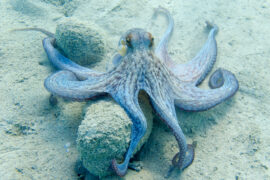 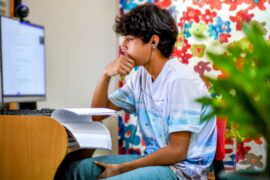 How did the pandemic affect young people’s mental health? 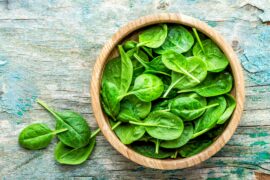 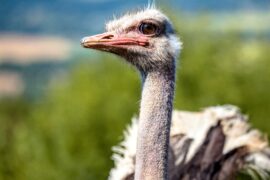