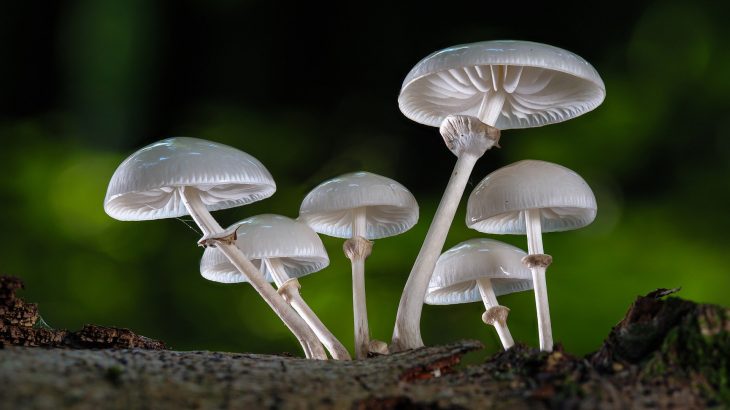 Fungi are a fascinating, abundant, and necessary part of our planet. Although they may seem like a basic form of life on our planet, they are actually incredibly complex and there is still a ton we’re learning about them. Many people know fungi just as the mushrooms we see above ground. But, there’s actually an entire underground world to these organisms far more complex and massive than what we see. Many types of fungi live very different lives, and each has its own life strategy. Here, we’ll go over some different characteristics of fungi and what their functions are. 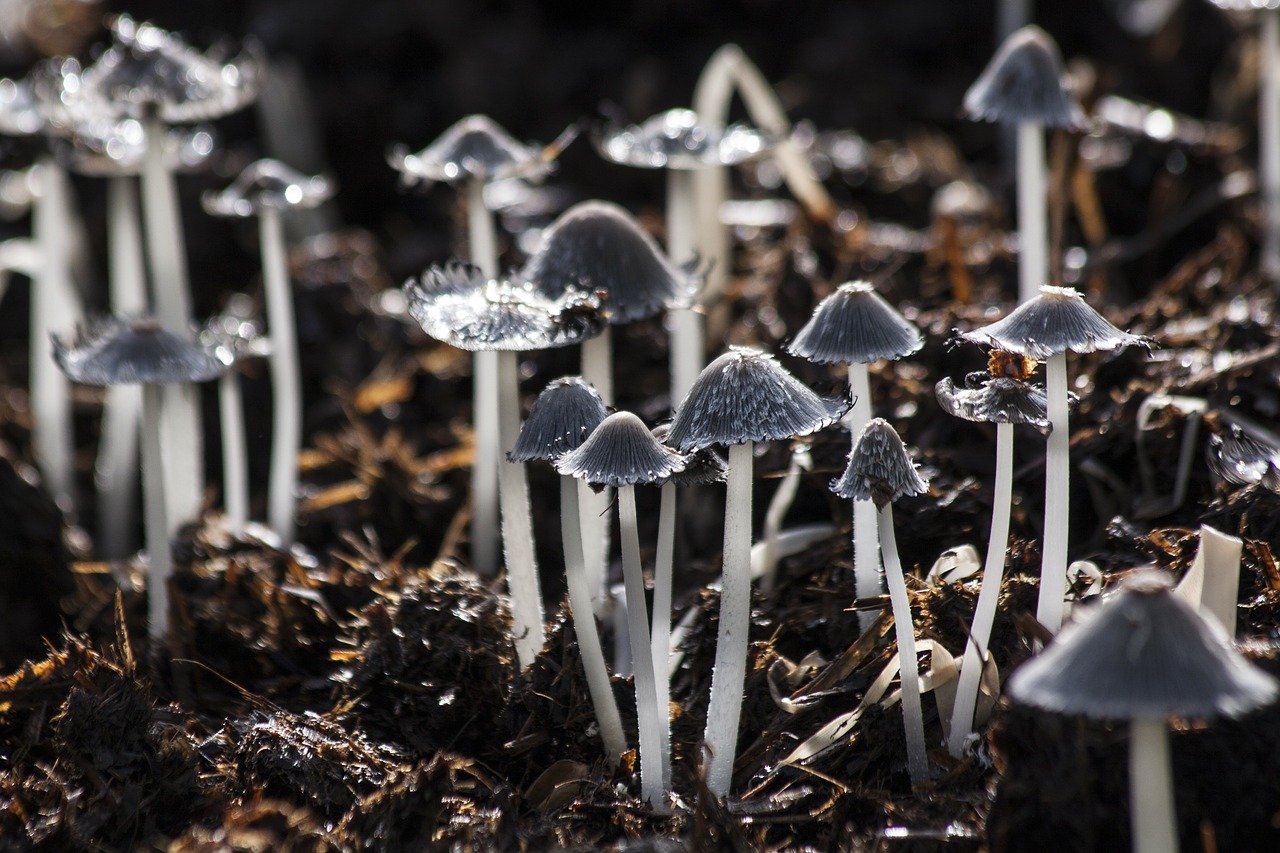 Image by stux via Pixabay.

First, let’s quickly go over different types of fungi, which can be split up into broad categories. Some examples include mushrooms, yeast, mold, mildew, and rust fungi. Mushrooms are definitely the most conspicuous fungus around, with many being edible and/or downright beautiful. They are what you see in the fall growing out of dead logs when you hike through the woods. Yeast is an incredibly important fungus in the food world, as it’s a necessary component for bread and beer, among other things. Mold, mildew, and rust are commercially important types of fungi, as these often attack food plants like corn and wheat.

What We Can See

Now we can start talking about some characteristics and functions of different fungal features. We’ll start with the above-ground parts of fungi before digging a little bit deeper. After all, the visible parts of fungi are what we’re most familiar with and are easiest to find and understand. The above-ground parts of fungi almost always function for reproduction. They are called “fruiting bodies,” even though fungi don’t technically produce fruits as plants do. Instead, the fruiting bodies of fungi produce spores that are dispersed by various methods, revealing all sorts of different characteristics and functions. 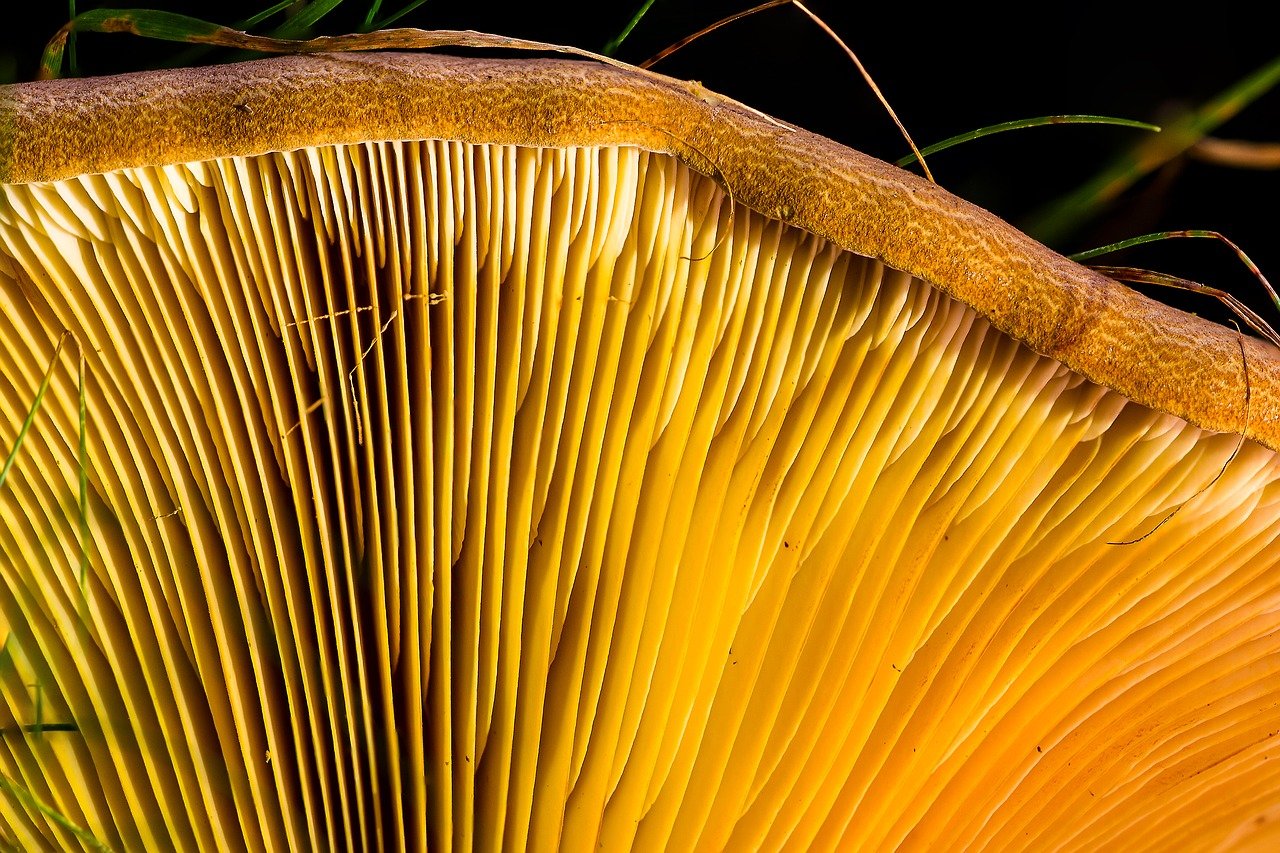 Perhaps the most common method of spore dispersal is by air. Most mushrooms we’re familiar with (like the ones we eat) release spores from “gills.” If you’ve ever picked a mushroom and noticed frilly lines on the underside of the cap, these are the gills! Spores are almost lighter than air, so when a mushroom is ready, it just releases its spores and the wind will take care of the rest. Fungus spores can travel incredible distances, and regularly float around high in the atmosphere!

Water is another mechanism for spore dispersal. Water -dispersed spores are often characteristically shaped as to keep them afloat. Some even have flagella on them, which can actively move a spore allowing it to “swim” through water! One type of fungus, called bird’s nest fungi, has one of the most interesting types of water dispersal in the fungus kingdom. Its fruiting body is shaped like a cup and contains little spore packets that resemble eggs in a nest. When a raindrop hits the cup just right, the spore packet is launched into the air! 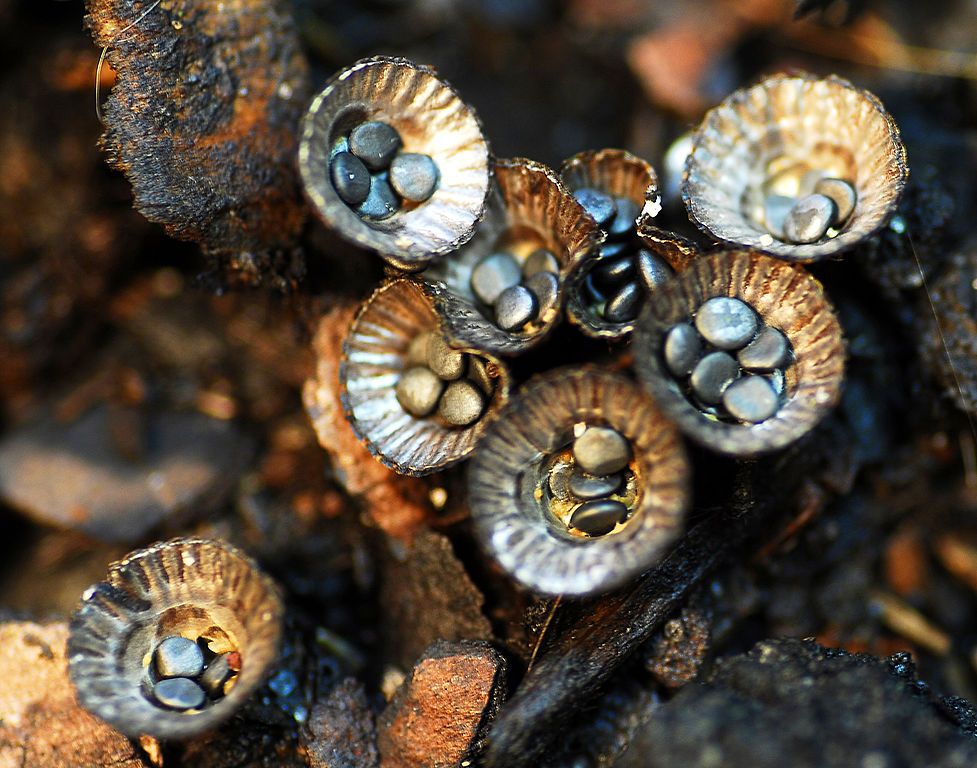 Finally, some fungi rely on animals to disperse their spores, much like how flowering plants rely on pollinators. Mushrooms can smell like anything from fruit to rotting meat, which attracts insects such as beetles or carrion flies to the fruiting body. The insect then gets covered in spores and releases them on their walk through the forest. One study found that bioluminescent fungi attract insects to disperse their spores!

Once a spore is successfully dispersed, it must turn into a fungus. The spore begins to grow underground and develop into mycelium, which is the non-reproductive vegetative part of a fungus. The mycelium is a network of cells that can be microscopically small or easily visible to the human eye.

If you’ve ever removed the top layer of soil in the forest, especially in the fall after dead leaves accumulate, you may have noticed some fluffy white stuff mixed in with the soil. What you’re seeing is the mycelium of a fungus! Mycelium is a common fungi characteristic and its function is the same. Mycelium can spread for literal miles underground, like this honey fungus in Oregon which is thought to be the largest organism in the world! 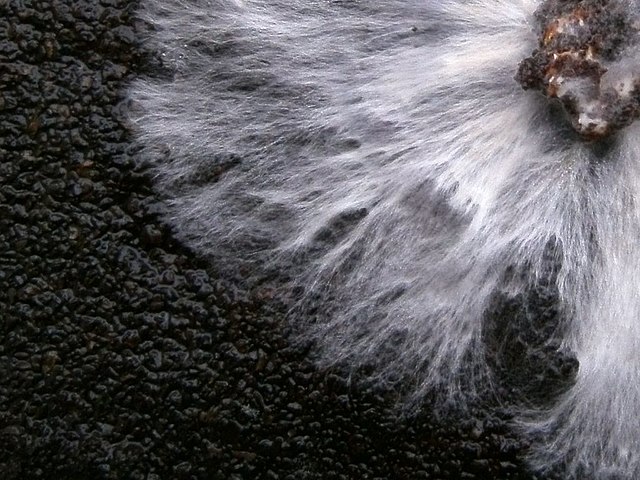 Tiny hair-like structures called hyphae make up the mycelium, and these thin strands of cells are responsible for digesting organic compounds into energy for the fungus. To do so, the hyphae secrete digestive enzymes. These enzymes break down nutrients that are often large and complex, like proteins and carbohydrates, into smaller more usable forms. Then, the hyphae absorb the simpler compounds directly into the mycelium. 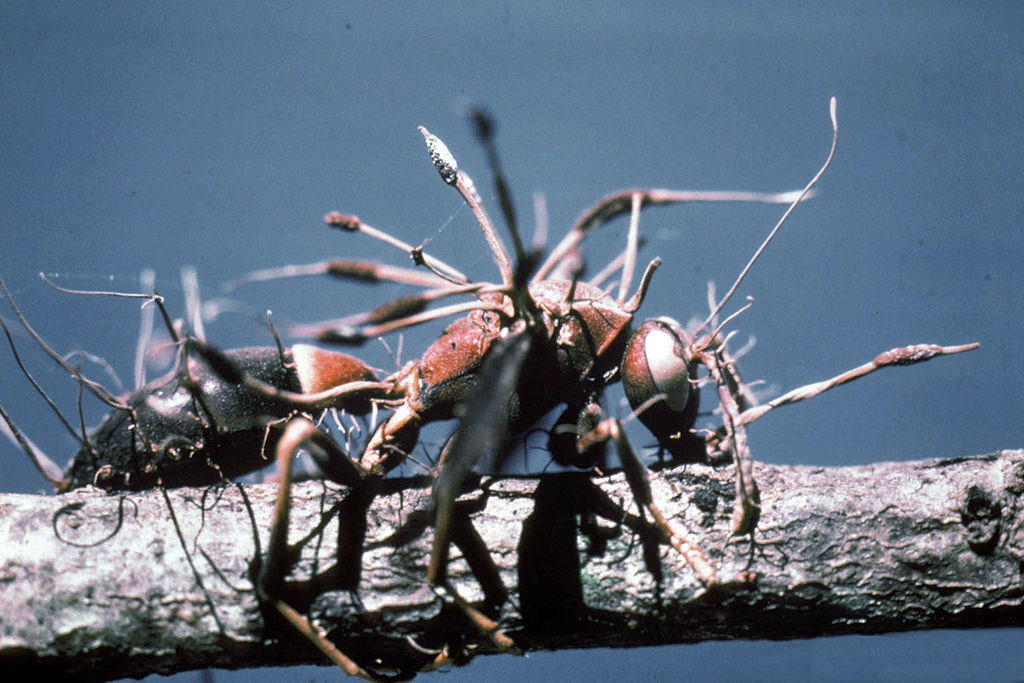 Characteristics and Function in Action

Some types of fungi provide incredible examples of the variety of life strategies out there. Perhaps the most fascinating fungi in this regard are the entomopathogenic fungi. “Entomo” means related to insects, and “pathogenic” means causing disease. So, these are fungi that cause a very peculiar ailment in insects.

First, a spore becomes airborne. An insect eventually breathes in the free-floating spore and becomes infected. The spore will develop into a fungus inside the body of the insect and eventually hijack the insect’s nervous system, creating a literal zombie! The fungus forces the insect to climb to a high place and hold on for dear life. Then, the fungus begins to create the fruiting body which erupts out of the insect’s body and releases its spores. Then, the process can start all over again! 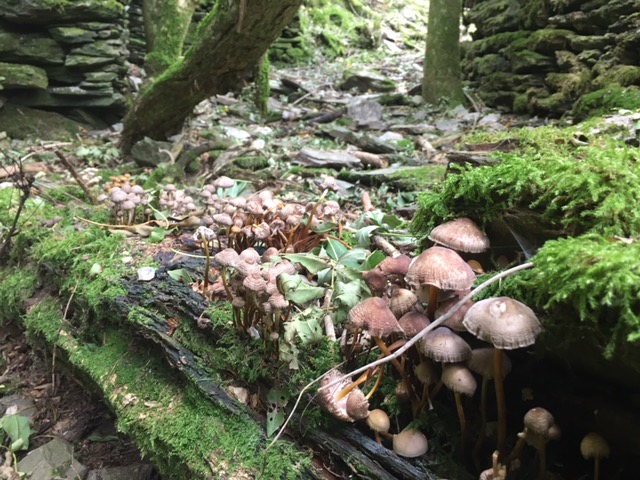 Moss and fungi growing on a log. Image by the editor.

The characteristics of fungi not only function to keep the organism alive and reproduce, they also function on a broad ecological scale. For example, the fruiting bodies of fungus are important food and medicine for many animals, including humans! The mycelium is incredibly important for the forest as a whole. In fact, without mycelium, the soil wouldn’t have enough “glue” to keep it together and would wash away entirely. Many fungi have extremely important symbiotic relationships with plants and animals. Perhaps the most notable of these relationships are fungi called mycorrhizae. Mycorrhizae associate with plant roots, and are essential for plants to acquire important nutrients like phosphorus that are otherwise inaccessible to the fungus’ above-ground counterpart.

Hopefully, you now have a better understanding of fungi characteristics and what their function is!

[Featured image by adege from Pixabay.]