How Are Plant Cells Different Than Fungi Cells? • Earth.com 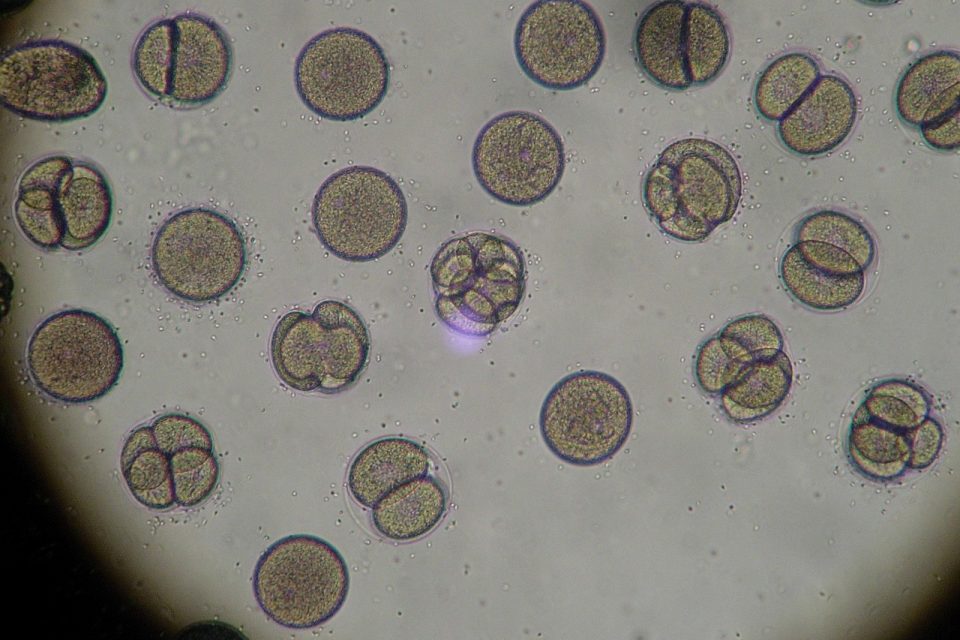 How Are Plant Cells Different Than Fungi Cells?

On the cellular level, how are plants and fungi different? Plantae and Fungi are two of the three main kingdoms in the domain Eukaryota (the third group is Animalia, which includes you and me).

Many fungi grow in a way that’s similar to plants. They inhabit similar ecosystems and may even form symbiotic relationships together. Mycorrhizae are fungi that grow on the roots of plants, helping the plants take up nutrients in the soil while the plant provides the fungus with sugar. Of course, most fungi don’t look much like plants.

But the differences between fungi and plants are more than just skin (or bark) deep. While mushrooms often inhabit similar ecosystems to plants, molds and yeasts are even more different from plants!

Looking at a plant cell and a fungi cell under a microscope will reveal some interesting similarities and differences.

On a cellular level, plants and fungi do have some similarities. Let’s start there.

Both plant cells and fungi cells:

Plants and fungi also both are non-mobile as adults, though the seeds of plants and spores of fungi can travel great distances. Fungi have rootlike structures called hyphae as well – though this similarity isn’t at the cellular level. 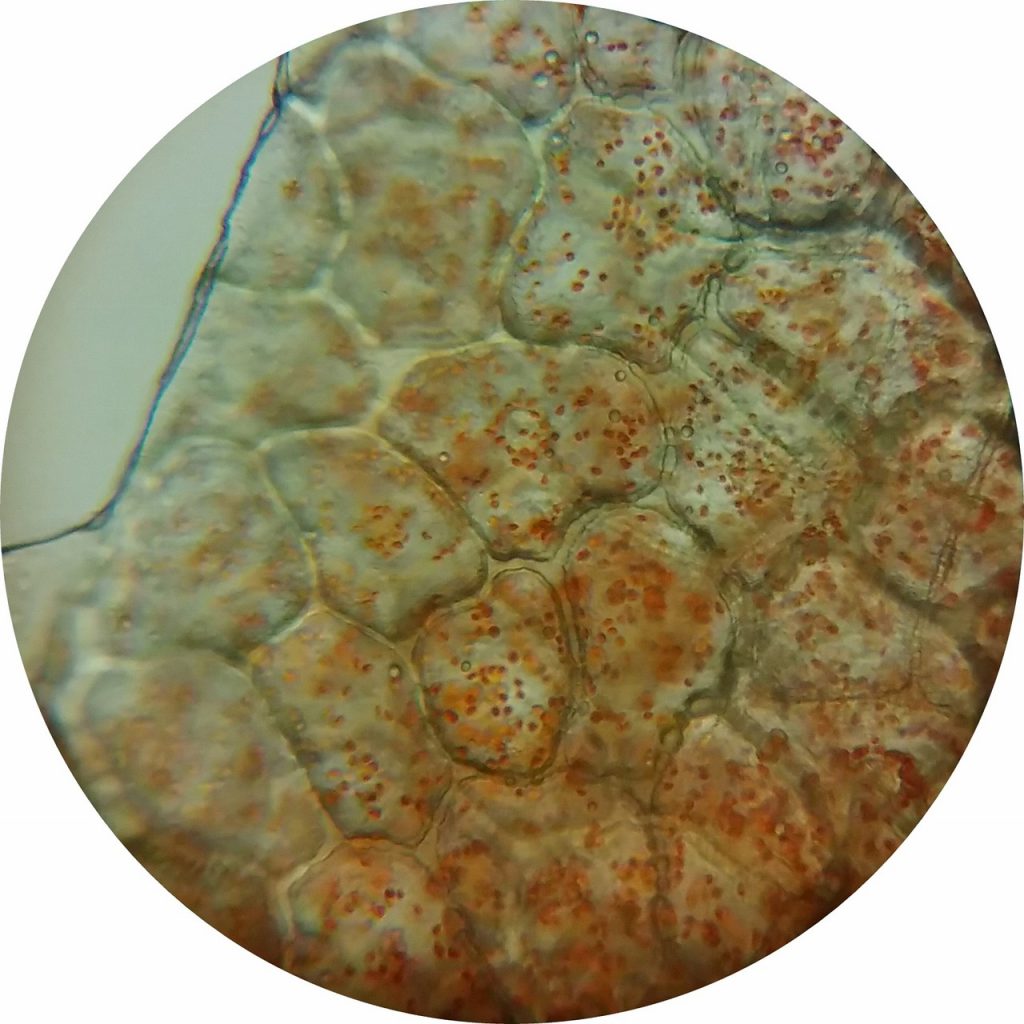 Despite all of the similarities between plants and fungi, they’re dramatically different groups of organisms.

Differences between plant cells and fungus cells include:

Unfortunately, all of these differences don’t necessarily make it easy to tell the difference between a plant cell and a fungus cell under a microscope. It’s not likely that looking at a cell will tell you if its cell wall is made of chitin or chloroplast, and finding a chloroplast isn’t easy either.

It’s generally easier to actually identify a fungus or plant by looking at the whole organism, rather than trying to identify it at the cellular level!