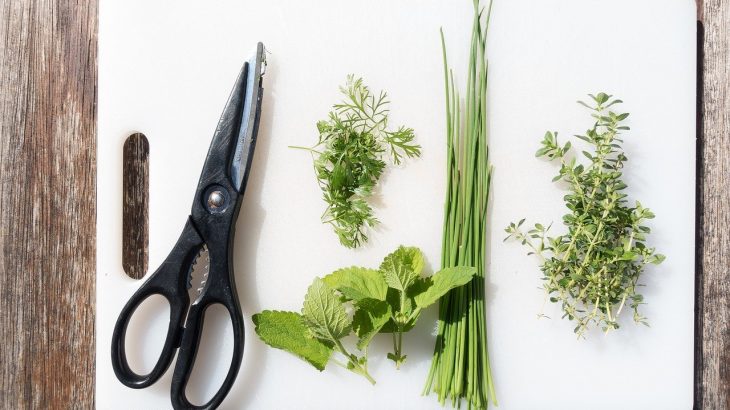 Lemon balm has been used as an herbal remedy for a variety of ailments for hundreds of years. It was first utilized around central Europe and the Middle East several millennia ago. Since then, its utilities have expanded to its inclusion in food, beverage, and more. Let’s take a moment to discuss some of the top lemon balm uses.

Unlike many common names for plants and animals, lemon balm refers to only one plant: M. officinalis. It’s just one species! It is a member of the family Lamiaceae, which contains many other commons herbs, including mint, basil, rosemary, and sage. There are four species in the genus Melissa, but M. officinalis is the most widespread and commonly cultivated. Melissa comes from the Greek word μέλισσα (mélissa), which means “honeybee.” This is largely owed to the abundance of nectar in the flowers.

Documented cultivation of lemon balm stretches back at least 2,000 years to the Romans and Greeks. The native habitat of the herb centers around Europe and Central Asia, but it is now naturalized around the world. The mature plant grows to be roughly 1 meter tall and will produce small, white flowers during the summer. M. officinalis is especially aromatic and stands of it often smell fresh and minty.

Since its first recorded cultivation millennia ago, the uses of lemon balm have been expanding. Let’s take a look at some of the most common reasons that people utilize this age-old plant. 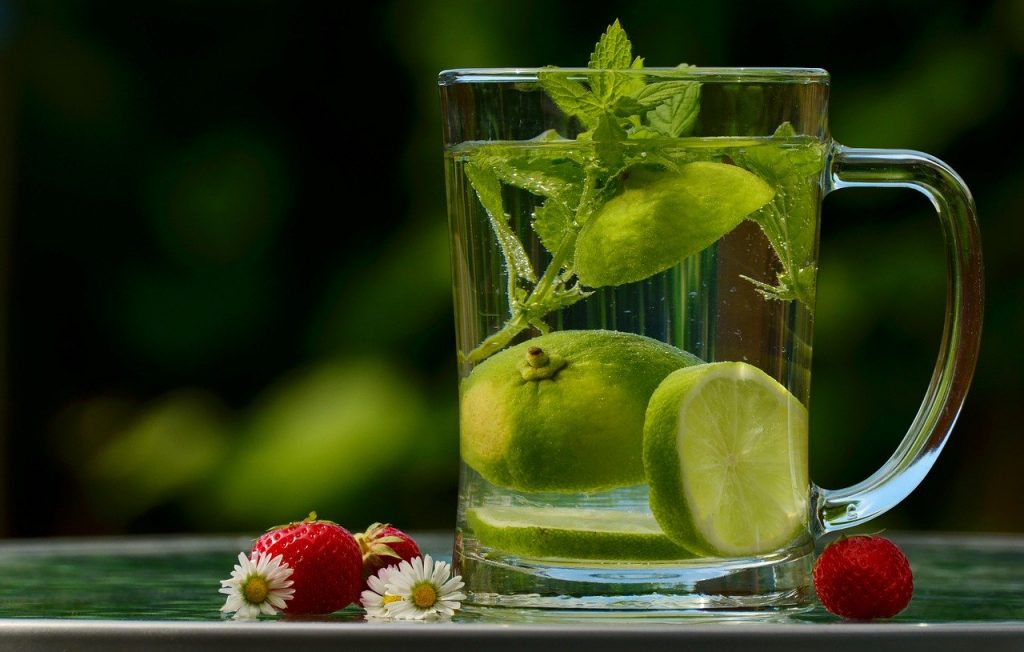 Lemon balm has a very fresh, bright flavor. Its flavor profile pairs very well with ice creams, fruit salads, and candies. Arguably the most common edible usage of the balm is in herbal tea. When used in this application, the leaves can be steeped by themselves, or combined with other herbs. Commonly, it is combined with spearmint or green tea leaves.

More widespread than the food uses of M. officinalis are its medicinal applications. One common form of lemon balm that many people may recognize is the essential oil, “melissa oil.” It owes that name to the genus to which it belongs, Melissa. This essential oil is relatively expensive, and it can be difficult to find. Like many essential oils, it can take tons (literally) of the raw plant to produce a single kilogram of oil. Lemon balm, when used medicinally, can also be found in capsule form. The dosage amount often ranges from 200-600 mg. 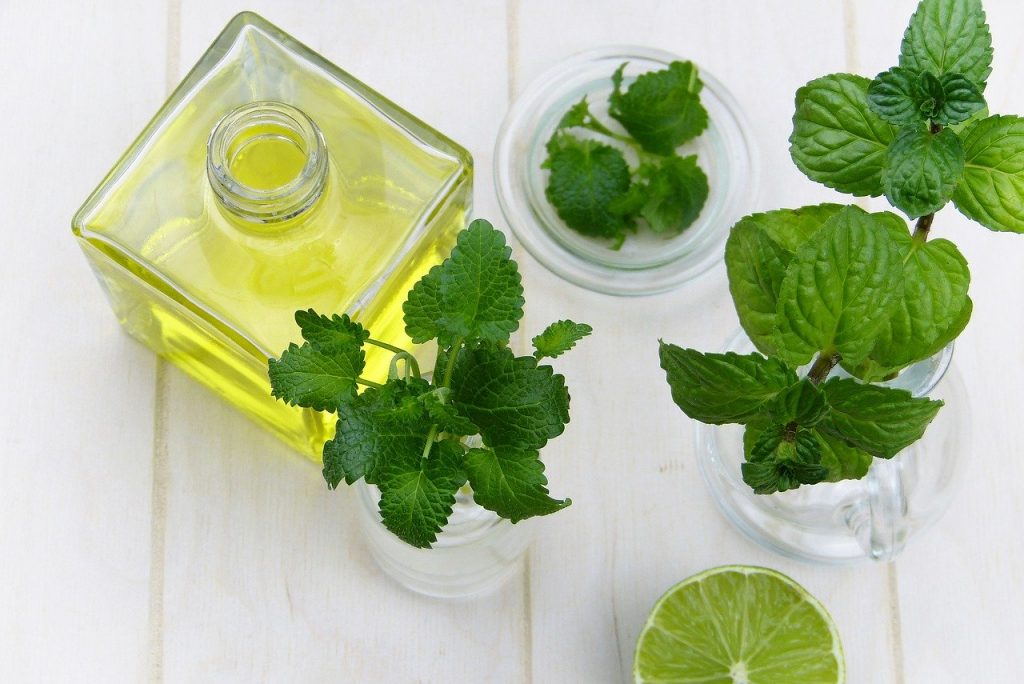 Several studies point to the effectiveness of lemon balm as a stress and anxiety reducer. Researchers from the University of Northumbria induced stress in study participants. After, they treated that stress with either a 300 mg, 600mg, or placebo dose of melissa oil.

The results of this double-blind, placebo-controlled study showed that the “600-mg dose of Melissa ameliorated the negative mood effects” from the laboratory-induced stress. The study only included 18 participants, though, and the researchers’ final claim is very conservative: “These results suggest that the potential for M. officinalis to mitigate the effects of stress deserves further investigation.”

The research on the effects of lemon balm in regards to anxiety is similarly marginal. Researchers in this double-blind, placebo-controlled study administered varying dosages of the herb in the form of sugared drinks or yogurt to participants. These participants then self-reported their mood according to several different criteria. The study concludes that “Both active lemon balm treatments were generally associated with improvements in mood and/or cognitive performance.”

The Mayo Clinic likewise suggests lemon balm may be a viable treatment, “Preliminary research shows lemon balm can reduce some symptoms of anxiety, such as nervousness and excitability.”

Like many other herbs, lemon balm is invoked as a possible sleep-aid. A 2006 study looked at the efficacy of a lemon balm/valerian (another herb) combination to alleviate the symptoms of restfulness in young children. The researchers found that “80.9% of the patients who suffered from dyssomnia experienced an improvement for this symptom and 70.4% of the patients with restlessness improved clearly.” Additionally, the study examined 918 children. Due to this, these results indicate that the combination may very well be effective. 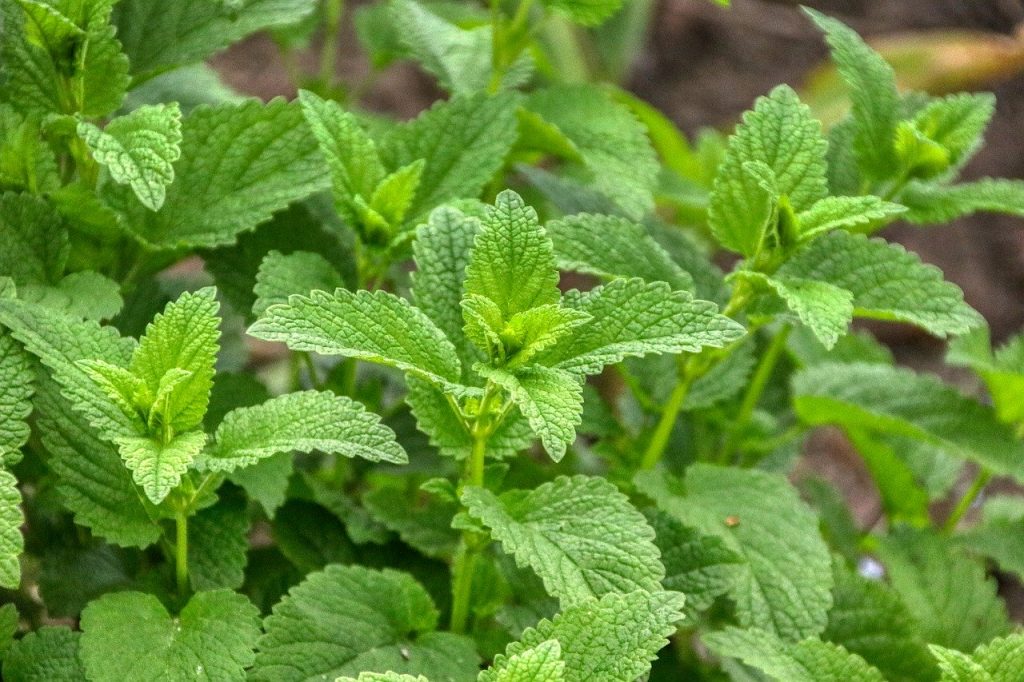 Evidence suggests that lemon balm tea acts as an antiemetic. A 2005 review article supports this conclusion. Researchers looked at dozens of primary research articles concerning gastrointestinal problems. Next, they attempted understand the efficacy of lemon balm as a means of alleviation. Generally, the results were positive. The herb was often administered with other plants, though. This makes it difficult to understand the effects of M. officinalis by itself.

There are many more purported uses of M. officinalis, we’ve only covered a few important ones today. If any of these applications sound enticing, lemon balm isn’t hard to grow at home! It takes up relatively little space and be grown in conjunction with other herbs or spices. Do you use lemon balm in your culinary or medicinal routine? Let us know in the comments below.