What Is a Beluga Whale? • Earth.com • Earthpedia 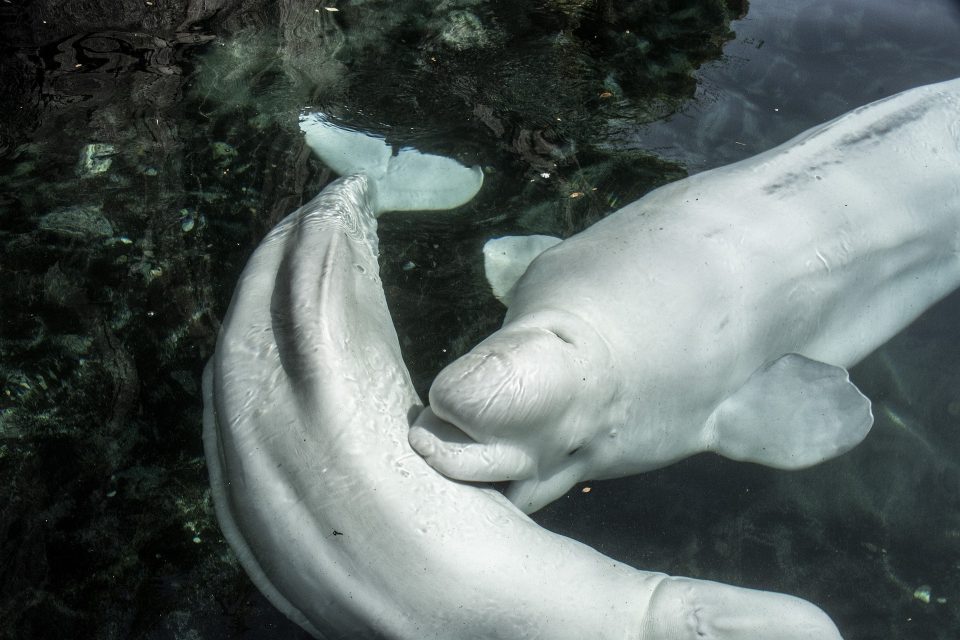 What Is a Beluga Whale?

Beluga whales (Delphinapterus leucas) are known for the stark white color and interest in human activity. These easily-identifiable whales fall into the infraorder, Cetacea. This grouping also includes dolphins, killer whales, and blue whales. Today, let’s better understand: what is a beluga whale? 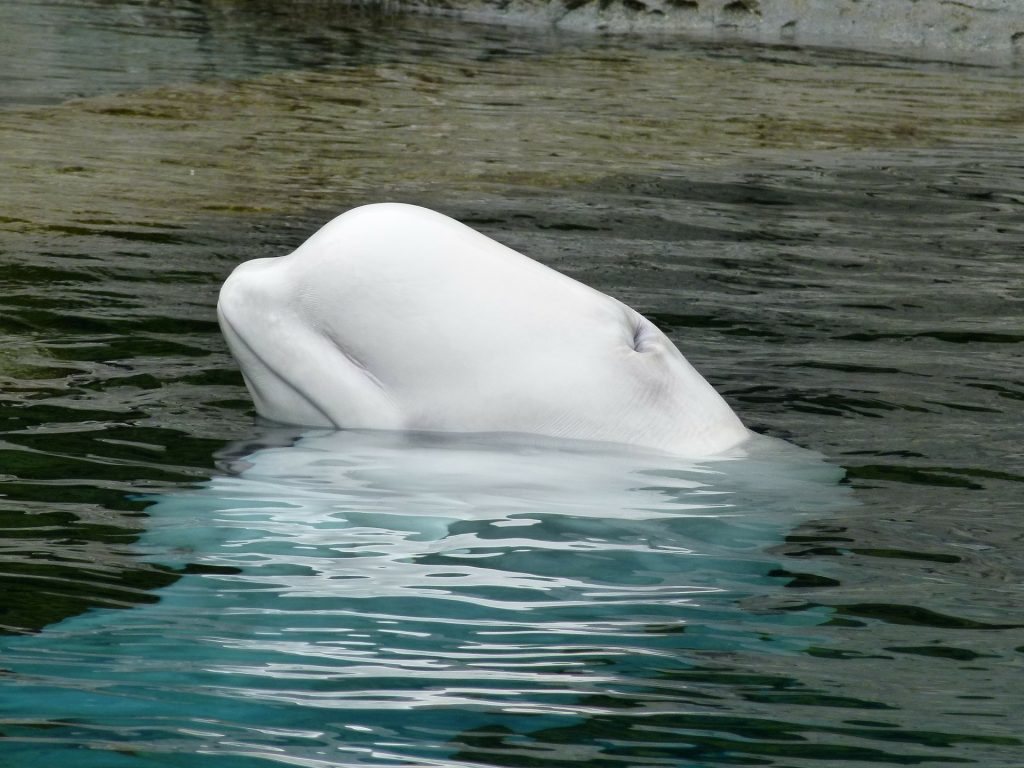 [Image by ArtTower via Pixabay]

Beluga whales are one of the most common whales found in captivity. This is largely due to their easily identifiable and distinct morphology. Several characteristics separate belugas from other whales.

Beluga whales are well-suited for the cold waters of the Arctic, Atlantic, and Pacific Oceans. They live off the northern coasts of Canada, Greenland, and Russia. 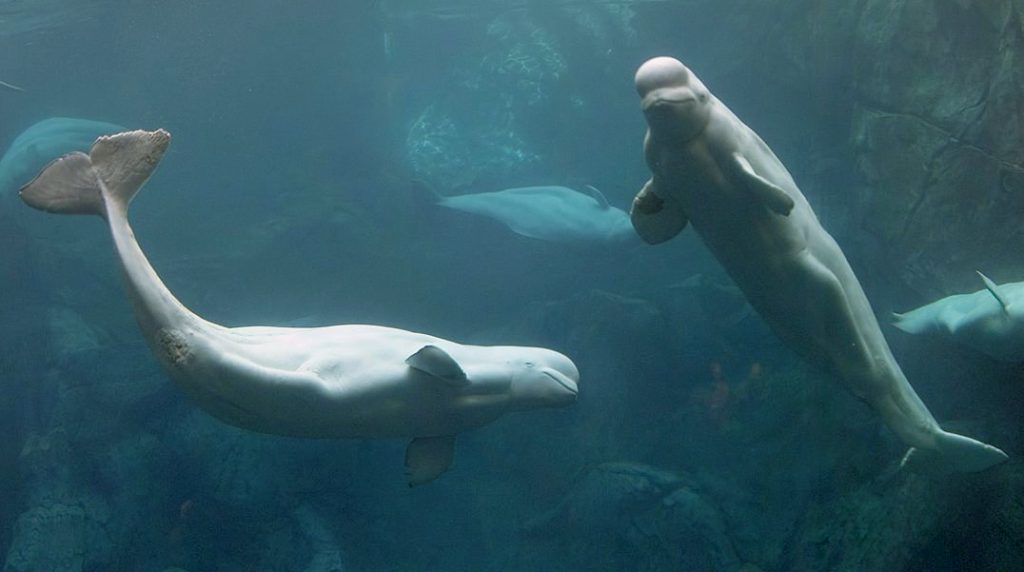 Like many other whales, extensive research exists concerning their behaviors and trends.

The worldwide population of beluga whales is roughly 150,000. The whales are considered to be of status “least concern” by the International Union for Conservation of Nature’s Red List. While this is encouraging, several problems threaten the continued healthy status of beluga whales.

Featured image by nikkikeldsen via Pixabay