What Is an Axolotl? • Earth.com • Earthpedia • Biology 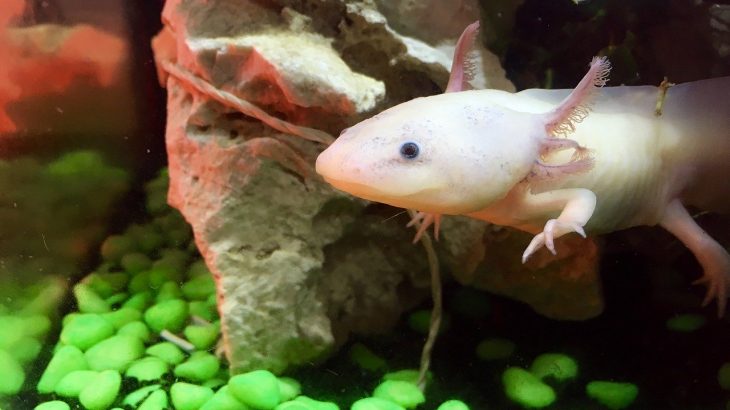 What Is an Axolotl?

Axolotls have captured the imagination of biologists and science enthusiasts alike. These endangered amphibians can be extremely hard to find, and, unfortunately, may not be around forever. Today, let’s take a deeper dive: what is an axolotl?

The axolotl goes by many names. Scientifically, it is referred to as Ambystoma mexicanum. More commonly, it’s called the Mexican walking fish. But, this is a misnomer. While axolotls do in fact walk, they are not fish. They are part of the class Amphibia, meaning that they are amphibians.

The genus that axolotls are part of, Ambystoma, contains 32 species. Collectively, they are referred to as the “mole salamanders.” Aside from the axolotl, the most famous member of this genera is the tiger salamander. Oddly enough, the tiger salamander is the state amphibian of several different states including Colorado and Kansas. 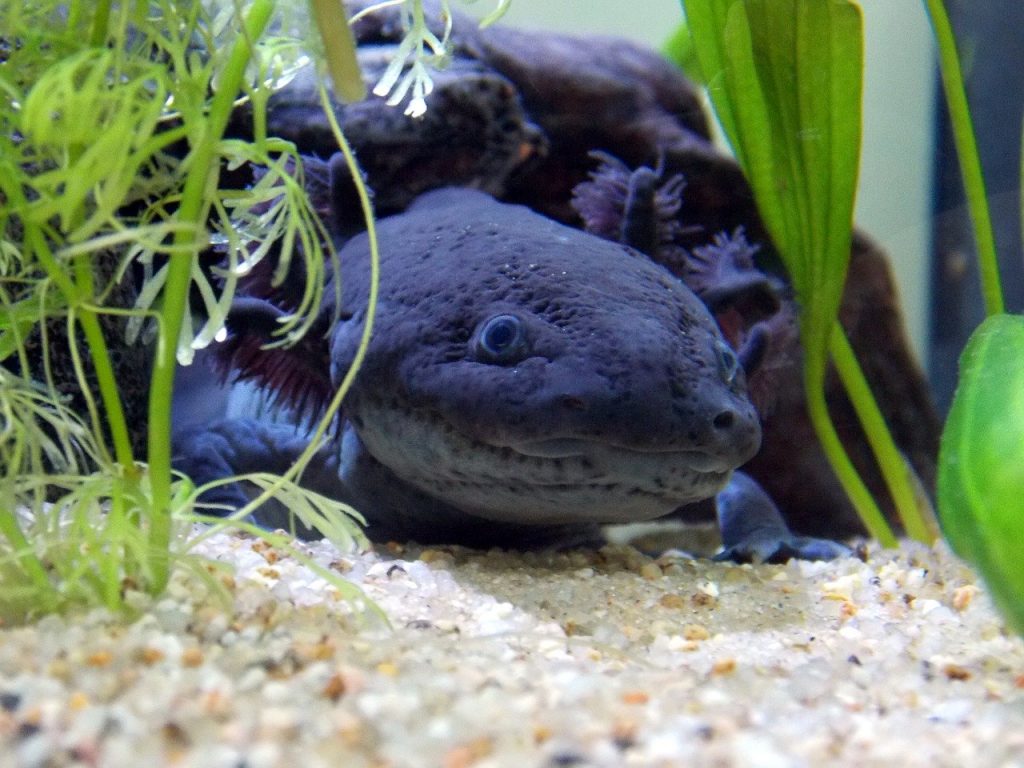 Several key characteristics identify axolotls. Due to their relatively restricted habitat (more on that later), most axolotls look very similar.

Most axolotls on planet earth are in captivity. Because of this, relatively little is known about the specific habits and group dynamics of wild axolotls. That said, we do know several interesting things about their wild behavior.

The different colors of axolotls have been the topic of intense genetic research. Researchers from the University of Kansas and Indiana University have been studying this topic for several years. They state that “Four genes are known to affect pigmentation in the Mexican axolotl.” Each one of these genes is recessive. Almost certainly, this is what produces the interesting variety of different colors that we today. 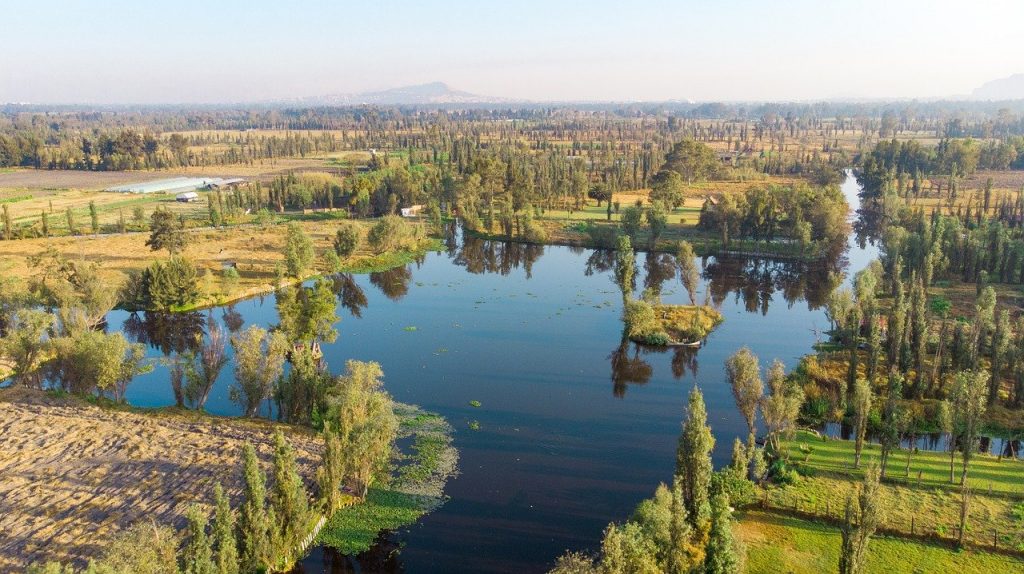 Image by KinEneiquez via Pixabay

Axolotls are only native to a small portion of Mexico. Presently, they live in a single lake just south of Mexico City: Lake Xochimilco. As of 2020, the lake exists as a series of canals that run near the outskirts of town. Previously, Xochimilco was much larger, and it was actually a series of lakes.

According to researchers at the Universidad Nacional Autonoma de Mexico, the axolotls “have seen alarming decline in the last decades owing to habitat loss caused by urban growth.” Additionally, In recent surveys of their populations, a staggeringly low count of 23 axolotls were caught for monitoring and release. This number is down from several thousand only a few decades ago.

Featured image by uthlas via Pixabay.