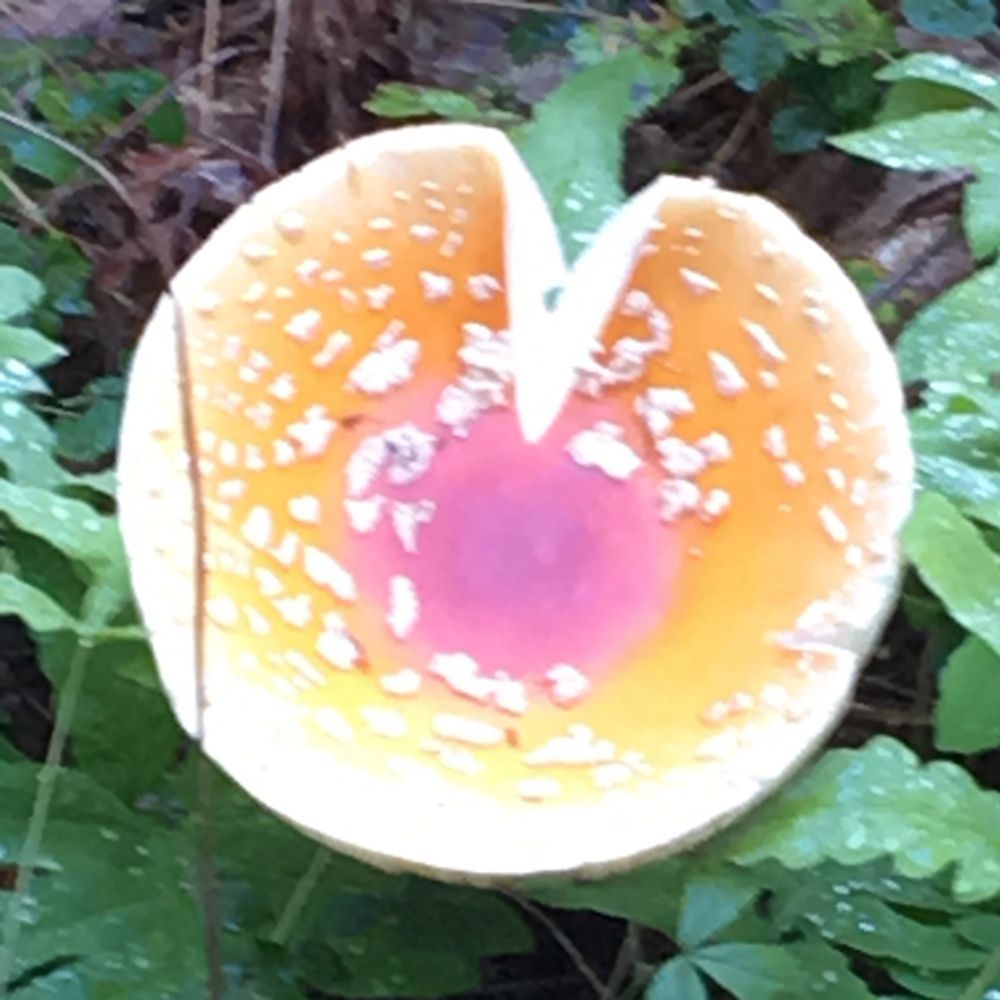 A large, conspicuous mushroom, Amanita muscaria is generally common and numerous where it grows, and is often found in groups with basidiocarps in all stages of development. Fly agaric fruiting bodies emerge from the soil looking like white eggs. After emerging from the ground, the cap is covered with numerous small white to yellow pyramid-shaped warts. These are remnants of the universal veil, a membrane that encloses the entire mushroom when it is still very young. Dissecting the mushroom at this stage will reveal a characteristic yellowish layer of skin under the veil; this is helpful in identification. As the fungus grows, the red colour appears through the broken veil and the warts become less prominent; they do not change in size, but are reduced relative to the expanding skin area. The cap changes from globose to hemispherical, and finally to plate-like and flat in mature specimens. Fully grown, the bright red cap is usually around 8–20 cm (3–8 in) in diameter, although larger specimens have been found. The red colour may fade after rain and in older mushrooms. The free gills are white, as is the spore print. The oval spores measure 9–13 by 6.5–9 μm; they do not turn blue with the application of iodine. The stipe is white, 5–20 cm (2.0–7.9 in) high by 1–2 cm (0.5–1 in) wide, and has the slightly brittle, fibrous texture typical of many large mushrooms. At the base is a bulb that bears universal veil remnants in the form of two to four distinct rings or ruffs. Between the basal universal veil remnants and gills are remnants of the partial veil (which covers the gills during development) in the form of a white ring. It can be quite wide and flaccid with age. There is generally no associated smell other than a mild earthiness.Although very distinctive in appearance, the fly agaric has been mistaken for other yellow to red mushroom species in the Americas, such as Armillaria cf. mellea and the edible Amanita basii—a Mexican species similar to A. caesarea of Europe. Poison control centres in the U.S. and Canada have become aware that amarill (Spanish for 'yellow') is a common name for the A. caesarea-like species in Mexico. Amanita caesarea can be distinguished by its entirely orange to red cap which lacks the numerous white warty spots of the fly agaric. Furthermore, the stem, gills and ring of A. caesarea are bright yellow, not white. The volva is a distinct white bag, not broken into scales. In Australia, the introduced fly agaric may be confused with the native vermilion grisette (Amanita xanthocephala), which grows in association with eucalypts. The latter species generally lacks the white warts of A. muscaria and bears no ring. 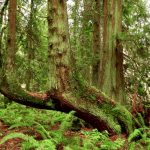 Climate change is driving a new trend that could permanently... 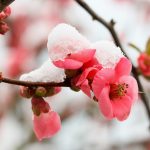 Two out of every five plant species are currently at... 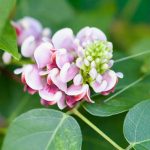 Potato beans have the potential to support healthier, more sustainable... 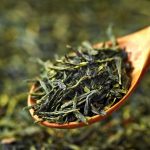 A compound found in green tea may boost levels of...