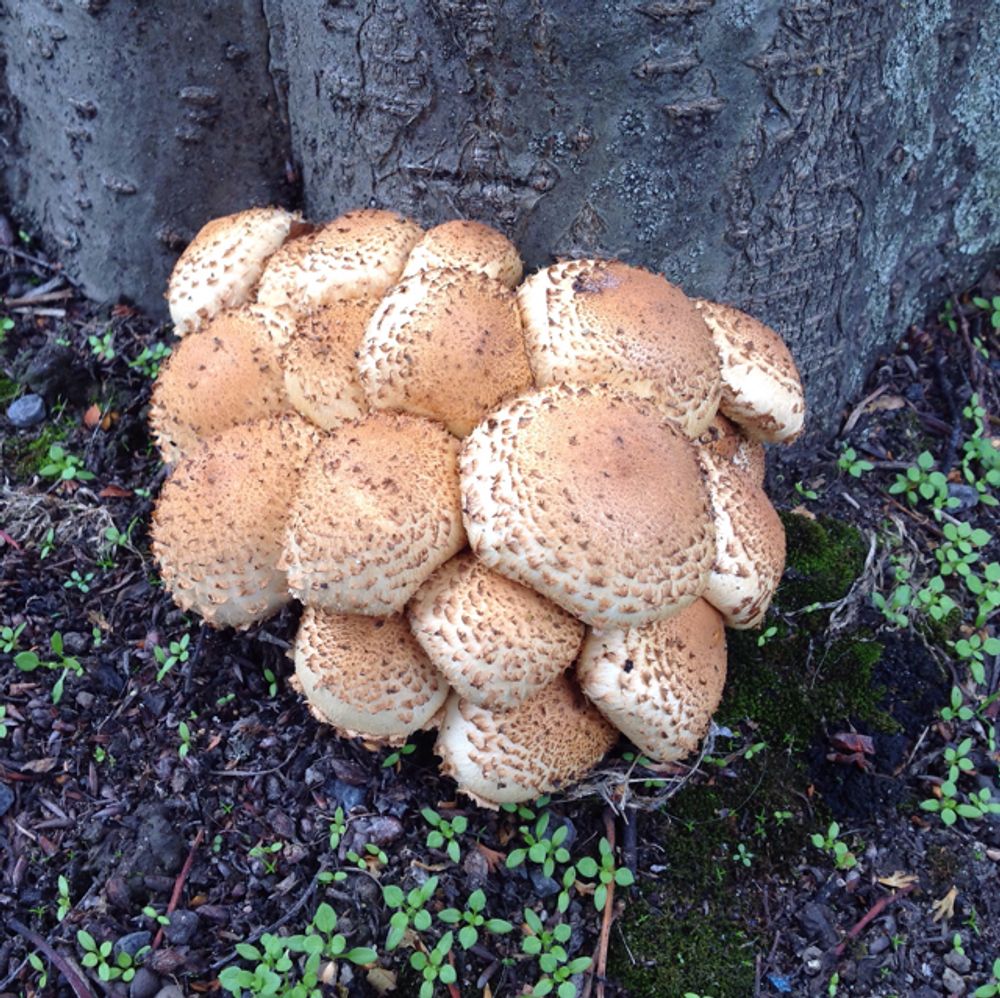 Armillaria ostoyae (sometimes called Armillaria solidipes) is a species of plant pathogenic fungus in the Physalacriaceae family. It is the most common variant in the western U.S., of the group of species that all used to share the name Armillaria mellea. Armillaria ostoyae is quite common on both hardwood and conifer wood in forests west of the Cascade crest. The mycelium attacks the sapwood and is able to travel great distances under the bark or between trees in the form of black rhizomorphs ("shoestrings"). In most areas of North America, Armillaria ostoyae can be separated from other species by its physical features. Its brown colors, fairly prominent scales featured on its cap, and the well-developed ring on its stem sets it apart from any Armillaria. (Herink, 1973 It is known to be one of the largest living organisms, where scientists have estimated a single specimen found in Malheur National Forest in Oregon to be 2,400 years old, covering 3.4 square miles (2,200 acres; 8.8 km2) and colloquially named the "Humongous Fungus".Armillaria ostoyae grows and spreads primarily underground and the bulk of the organism lies in the ground, out of sight. Hence, the organism is invisible from the surface. In the autumn this organism blooms "honey mushrooms", evidence of the organism beneath. Low competition for land and nutrients have allowed this organism to grow so huge; it possibly covers more geographical area than any other living organism. 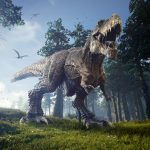 Tyrannosaurus rex, who is famous for being a deadly carnivore,... 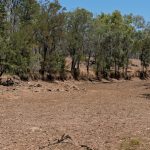 A team of biologists at the University of Utah has... 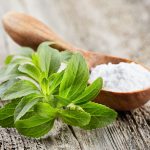 Which plant-based natural sweetener is the best pick?

A desire for sweet foods is hard-wired into each and... 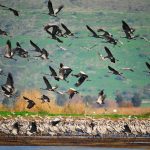 Public interest in plants and animals changes with the seasons

An international team of researchers has found that online behavior...