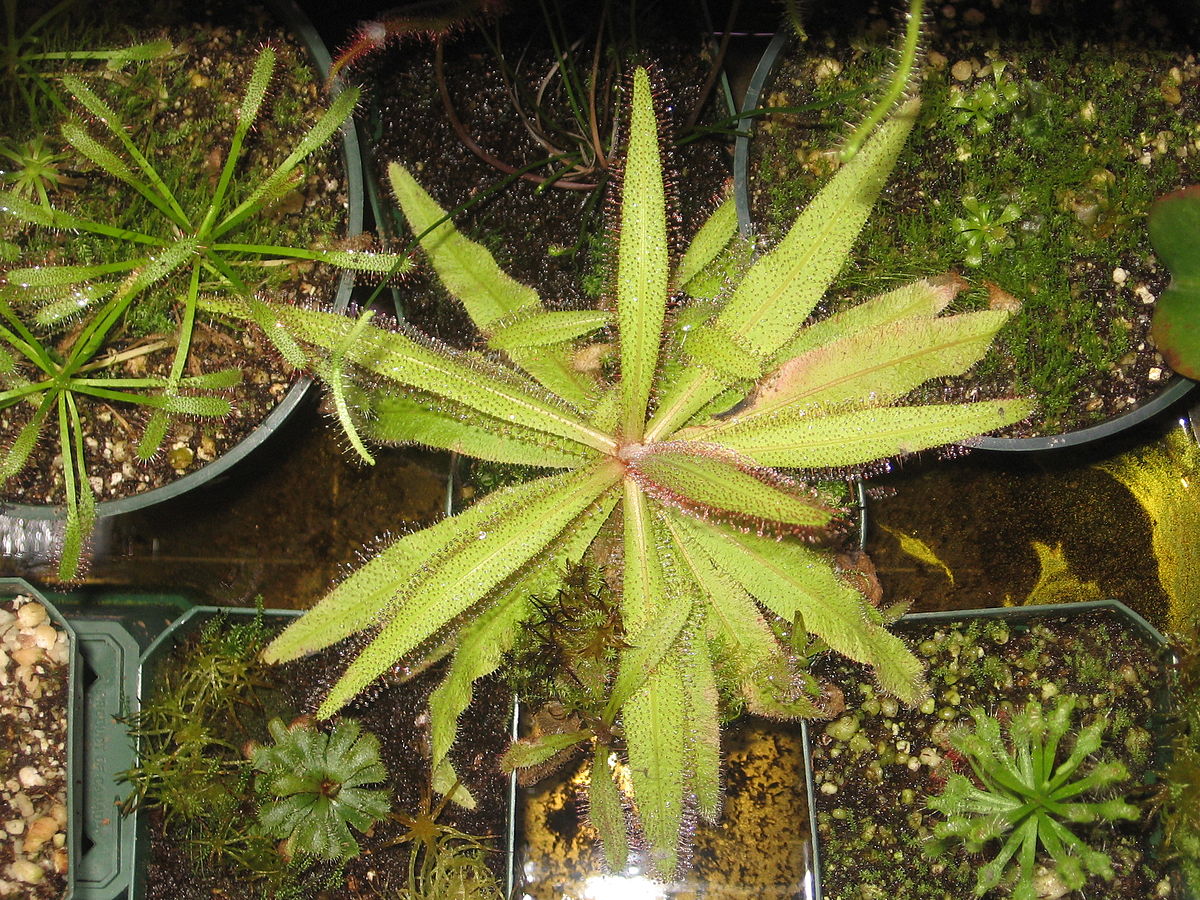 Drosera adelae, commonly known as the lance-leaved sundew, is a carnivorous plant in the genus Drosera that is endemic to Queensland, Australia. Drosera adelae is a tropical perennial plant that produces long, sword-shaped leaves in a basal rosette. The leaves, like most other Drosera species, are covered with sticky, stalked tentacles that secrete the prey-capturing glue. Tentacle movement in this species, unlike other Drosera, is minimal and slow to the point of being barely noticeable. The leaves are narrowly lanceolate and are typically 10–25 cm (4–10 in) long and 7–10 mm wide. The lower surface of the leaves are glabrous and petioles are either very short or absent. Inflorescences are one-sided raceme and up to 35 cm (14 in) long, bearing many red, reddish orange, or cream coloured flowers from June to November. The five petals produce a perfect pentagon shape. Drosera adelae reproduces rapidly by asexual means, generating new plantlets from the spreading roots, which means this species is often found in large clumps. This species has a diploid chromosome number of 2n = 30, though a cultivated cytotype of the species had been reported as having 2n = 28, which botanist Fernando Rivadavia suggested may represent different forms of the species 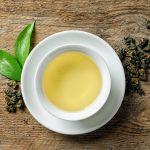 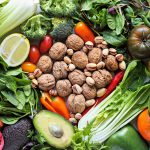 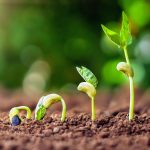 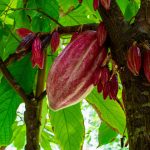 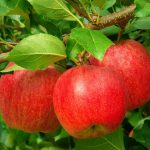