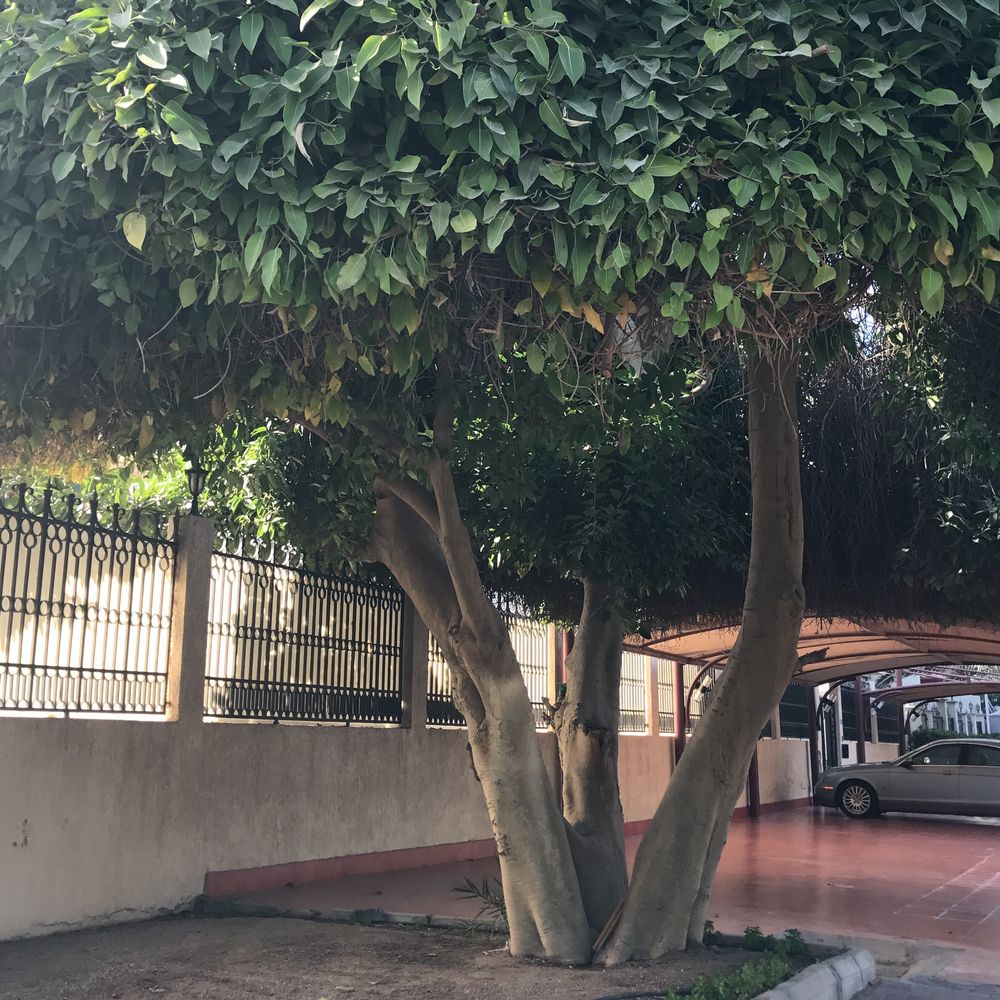 Ficus benjamina, commonly known as weeping fig, benjamin fig or Ficus tree, and often sold in stores as just ficus, is a species of flowering plant in the family Moraceae, native to Asia and Australia. It is the official tree of Bangkok. The species is also naturalized in the West Indies and in the States of Florida and Arizona in the United States. Ficus benjamina is a tree reaching 30 metres (98 ft) tall in natural conditions, with gracefully drooping branchlets and glossy leaves 6-13 cm (2-5 in), oval with an acuminate tip. In its native range, its small fruit are favored by some birds, such as the superb fruit dove, wompoo fruit dove, pink-spotted fruit dove, ornate fruit dove, orange-bellied fruit dove, Torresian imperial pigeon, purple-tailed imperial pigeon (Frith et al. 1976). The plant is a major source of indoor allergens, ranking as the third most common cause of indoor allergies after dust and pets. Common allergy symptoms include rhinoconjunctivitis and allergic asthma. Ficus plants can be of particular concern to latex allergy sufferers due to the latex in the ficus plant, and should not be kept in the environment of latex allergy sufferers. In extreme cases, ficus sap exposure can cause anaphylactic shock in latex allergy sufferers. Allergy to ficus plants develops over time and from exposure. The allergy was first observed in occupational settings amongst workers who regularly handled the plants. A study of workers at four plant-leasing firms showed that 27% of the workers had developed antibodies in response to exposure to the plants. 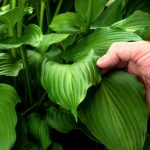 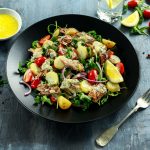 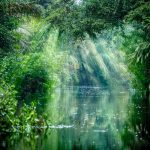 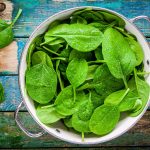