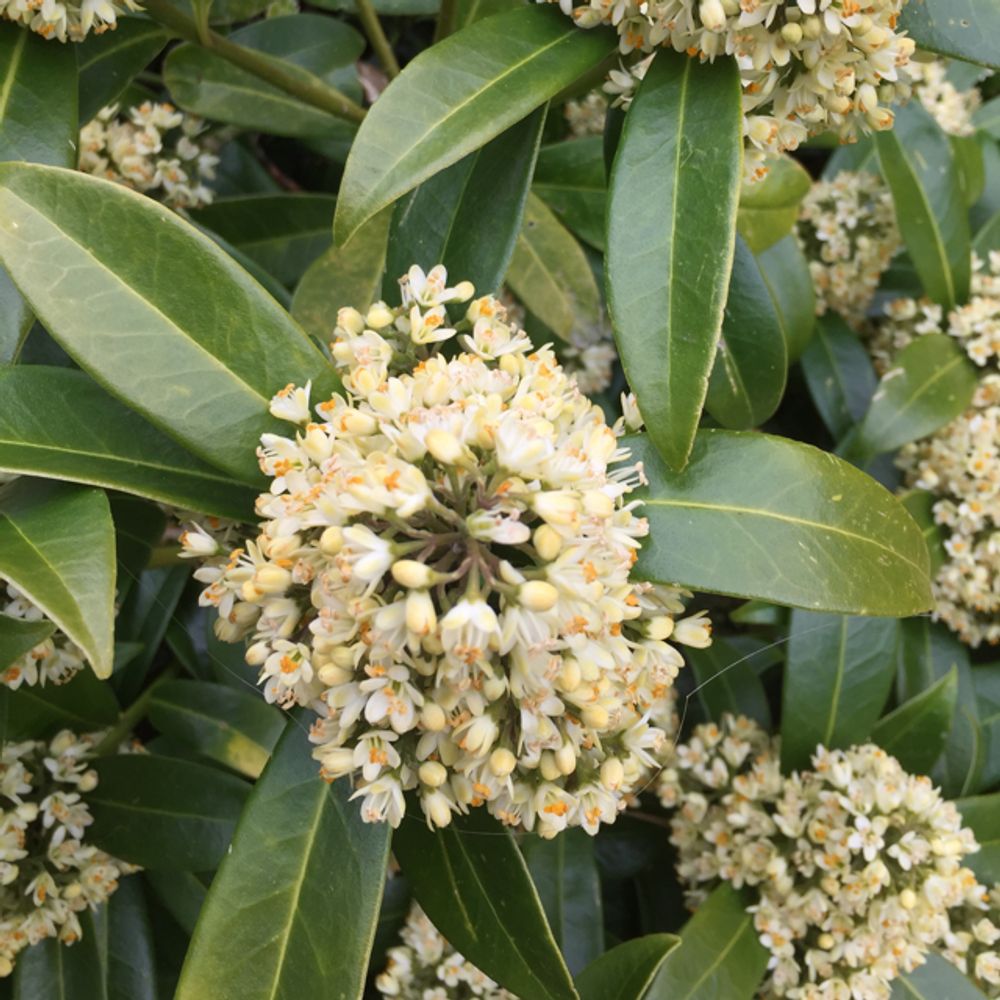 Umbellularia californica is a large hardwood tree native to coastal forests of California, as well as to coastal forests extending into Oregon. It is endemic to the California Floristic Province. It is the sole species in the genus Umbellularia.The tree was formerly known as Oreodaphne californica. In Oregon, this tree is known as Oregon myrtle, while in California it is called California bay laurel, which may be shortened to California bay or California laurel. It has also been called pepperwood, spicebush, cinnamon bush, peppernut tree, headache tree, mountain laurel, and balm of heaven. 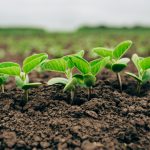 Bacteria can unlock phosphorus in the soil to help plants grow

In a study from the University of Washington, scientists have... 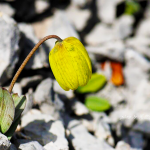 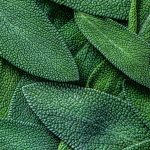 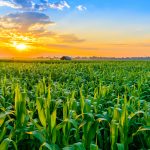 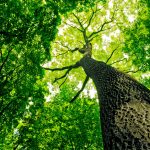 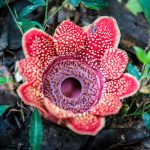