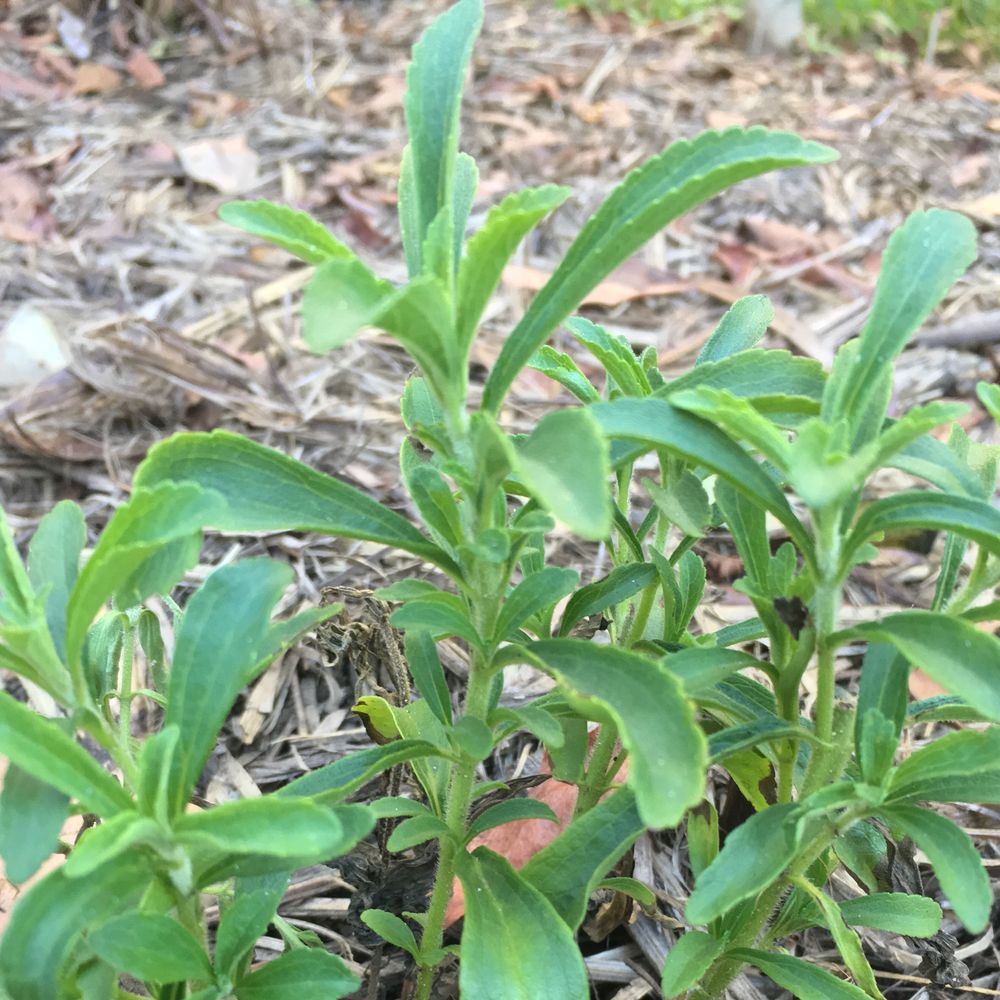 Stevia rebaudiana is a plant species in the genus Stevia of the sunflower family (Asteraceae), commonly known as candyleaf,sweetleaf, sweet leaf, or sugarleaf. Stevia is a tender perennial native to parts of Brazil and Paraguay that favors humid, wet environments, although the root does not tolerate standing water. Stevia is widely grown for its sweet leaves, which are the source of sweetener products known generically as stevia and sold under various trade names. The chemical compounds that produce its sweetness are various steviol glycosides (mainly stevioside and rebaudioside), which have 250-300 times the sweetness of sugar. 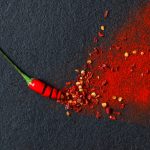 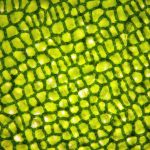 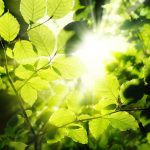 Plants breathe in carbon dioxide through tiny pores in their...