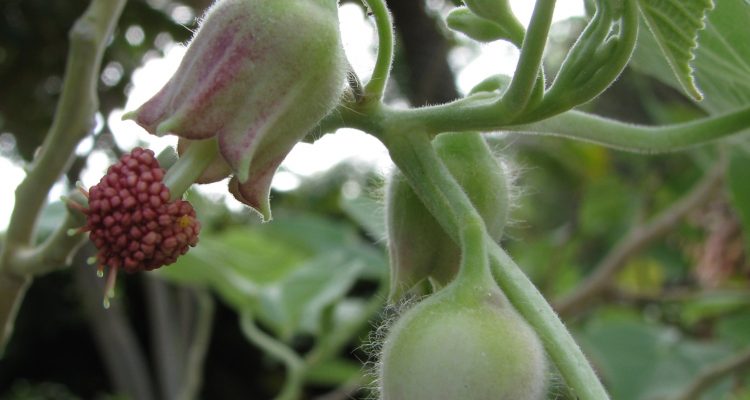 Abutilon eremitopetalum ITIS Reports — ITIS (the Integrated Taxonomic Information System) is a source for authoritative taxonomic information on plants, animals, fungi, and microbes of North America and the world.Abutilon eremitopetalum, commonly known as the hidden-petaled abutilon or hiddenpetal Indian mallow, is a species of flowering shrub in the mallow family, Malvaceae. It is endemic to dry forests and low shrublands on the windward side of the island of Lānaʻi in Hawaii. It is classified by the IUCN Red List as critically endangered by habitat destruction.The species was first discovered in 1987. Fish are gill-bearing aquatic craniate animals that lack limbs with digits. They form a sister group to the tunicates, together forming the olfactores. Included in this definition are the living hagfish, lampreys, and cartilaginous and bony fish as well as various extinct