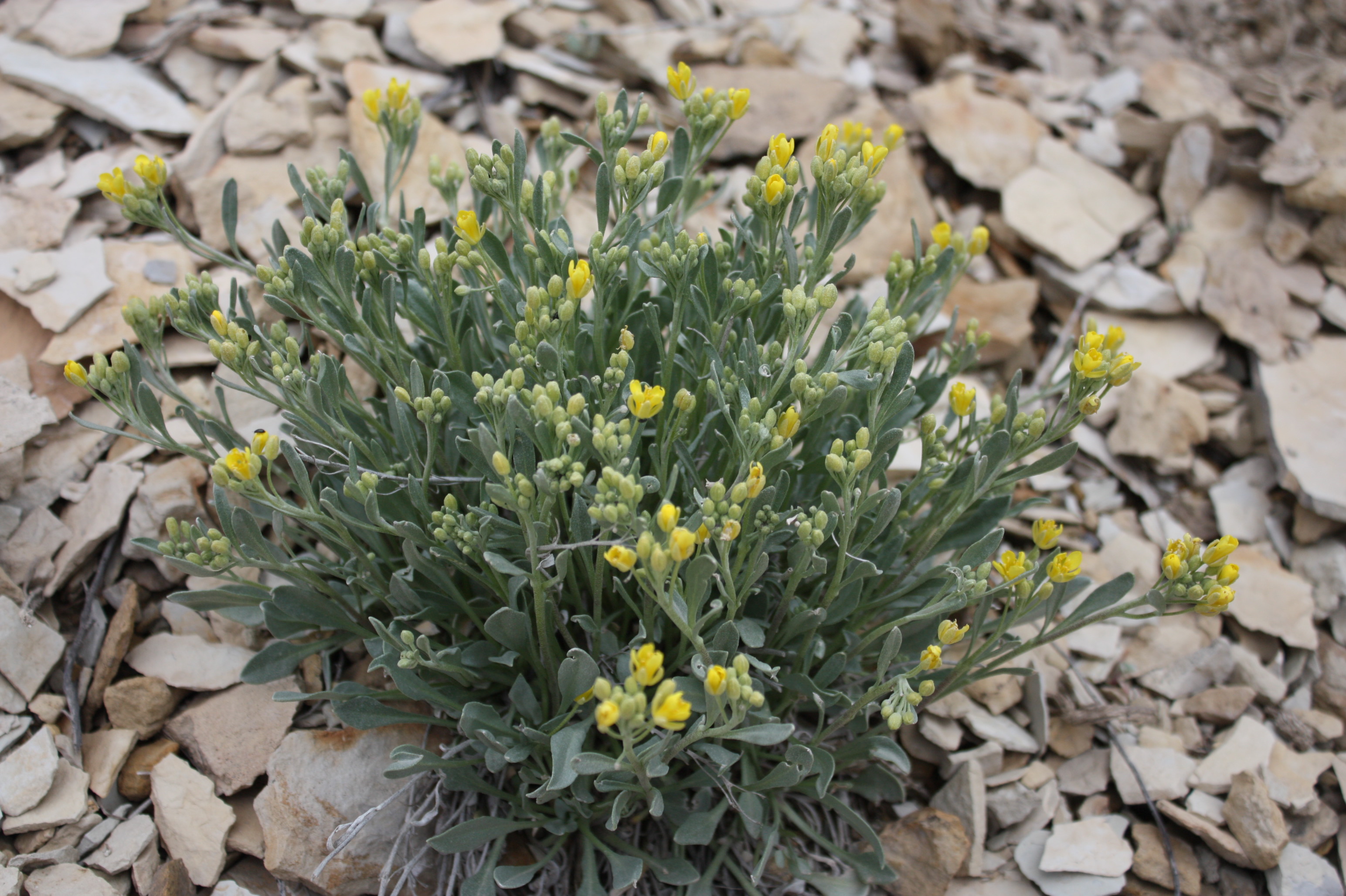 No critical habitat rules have been published for the Dudley Bluffs twinpod.