What exactly is an atmospheric river, anyway? 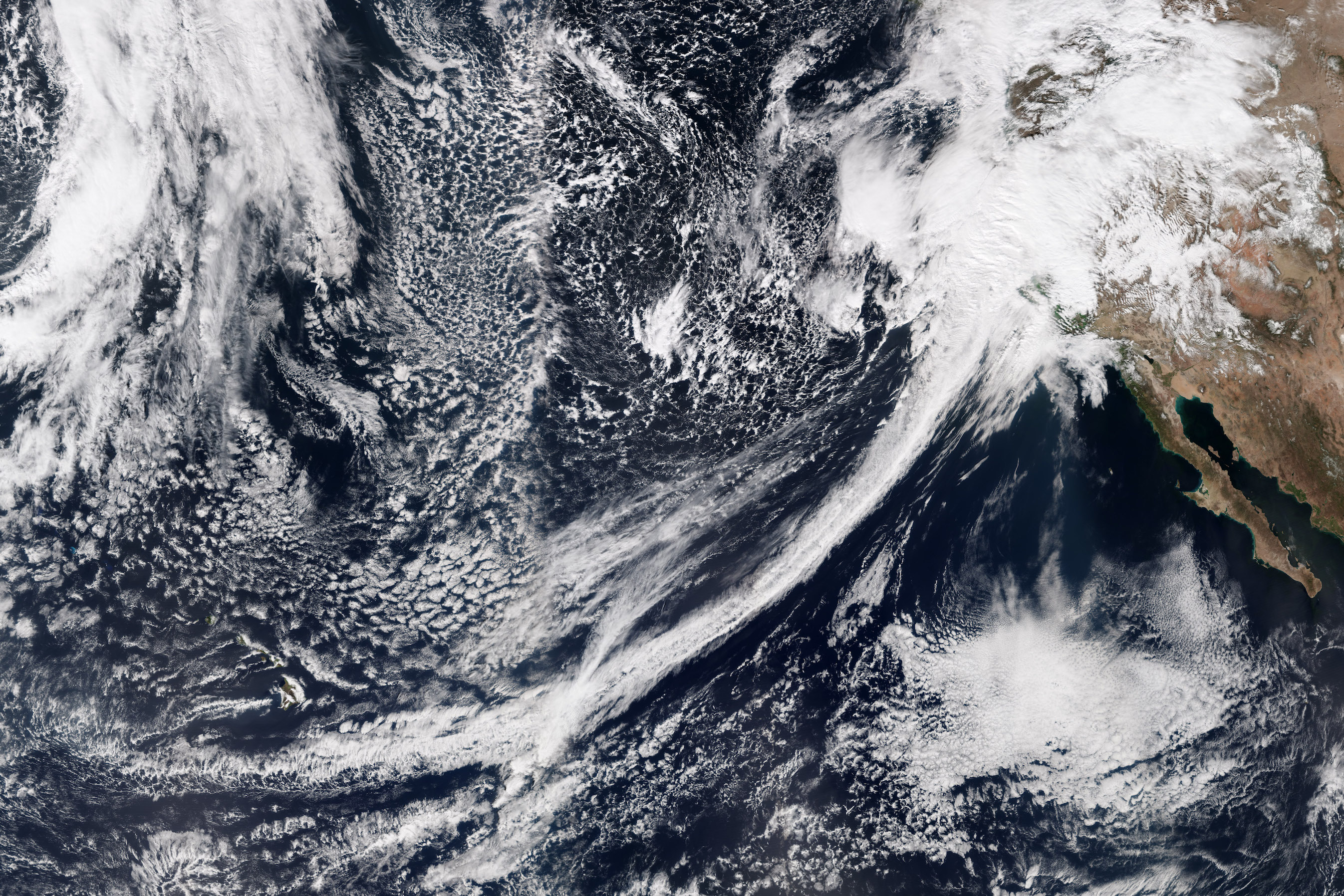 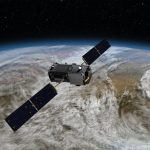 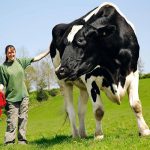 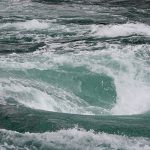 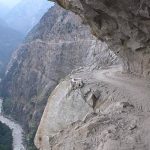 Today’s Image of the Day comes thanks to NASA’s Earth Observatory and features a stunning look at the atmospheric river responsible for soaking California this past week. The photo was taken by the Visible Infrared Imaging Radiometer Suite (VIIRS) onboard the Suomi-NPP.

The atmospheric river in this image can be seen swooping across the center-right of the photo, smacking right into the California coast. The storms caused significant flooding, particularly in the Sacramento Valley, and over two dozen reported mud or debris flows.

As we reported last week, nearly 200,000 people were evacuated out of concern that the Oroville Dam might completely give in to the rising water levels and collapse.

During the atmospheric river that hit southern California on February 17th and 18th, rainfall records were smashed in Death Valley, Santa Barbara, and Las Vegas.

Elsewhere, northern Nevada has received over 500 inches of snow this winter. 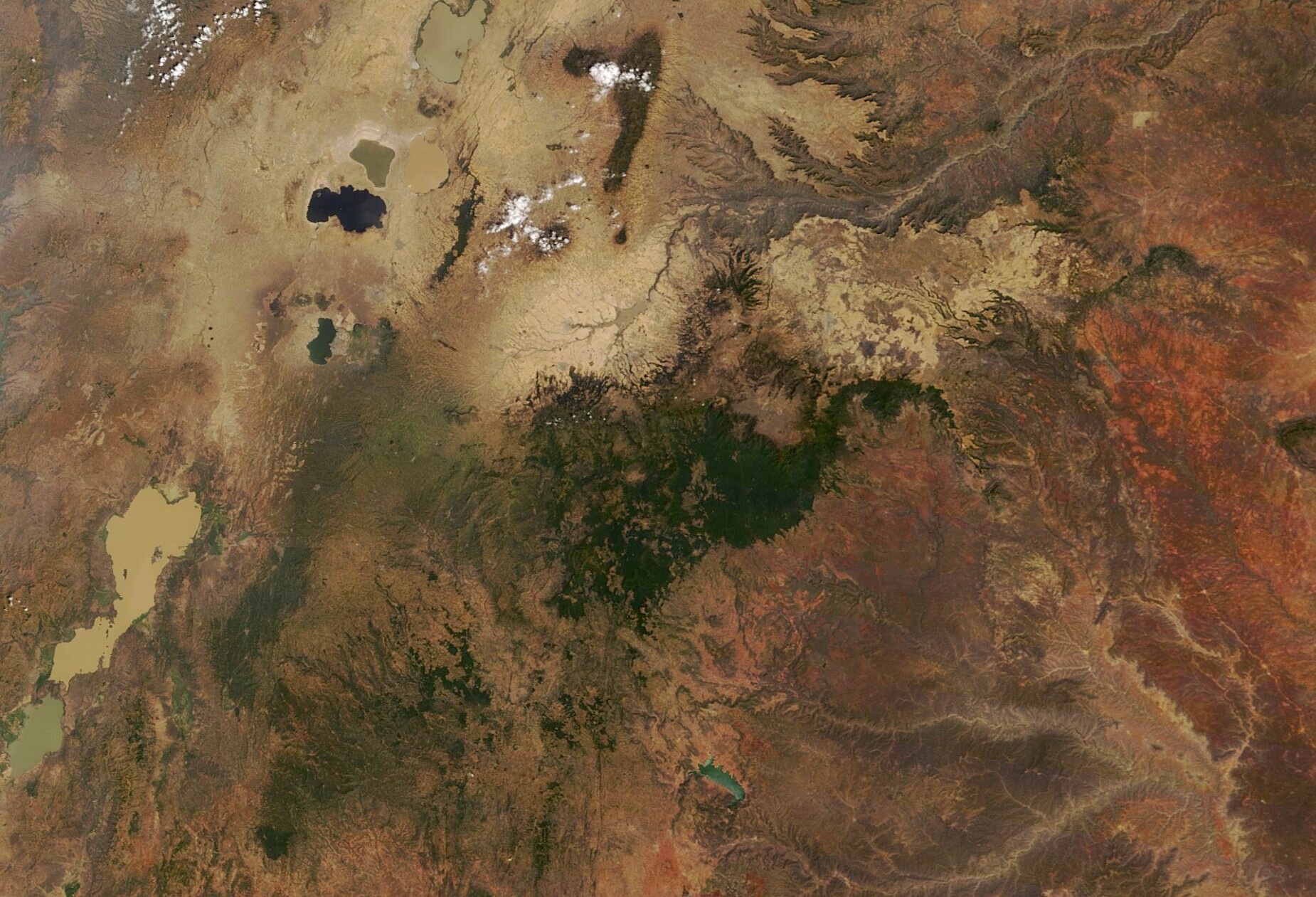 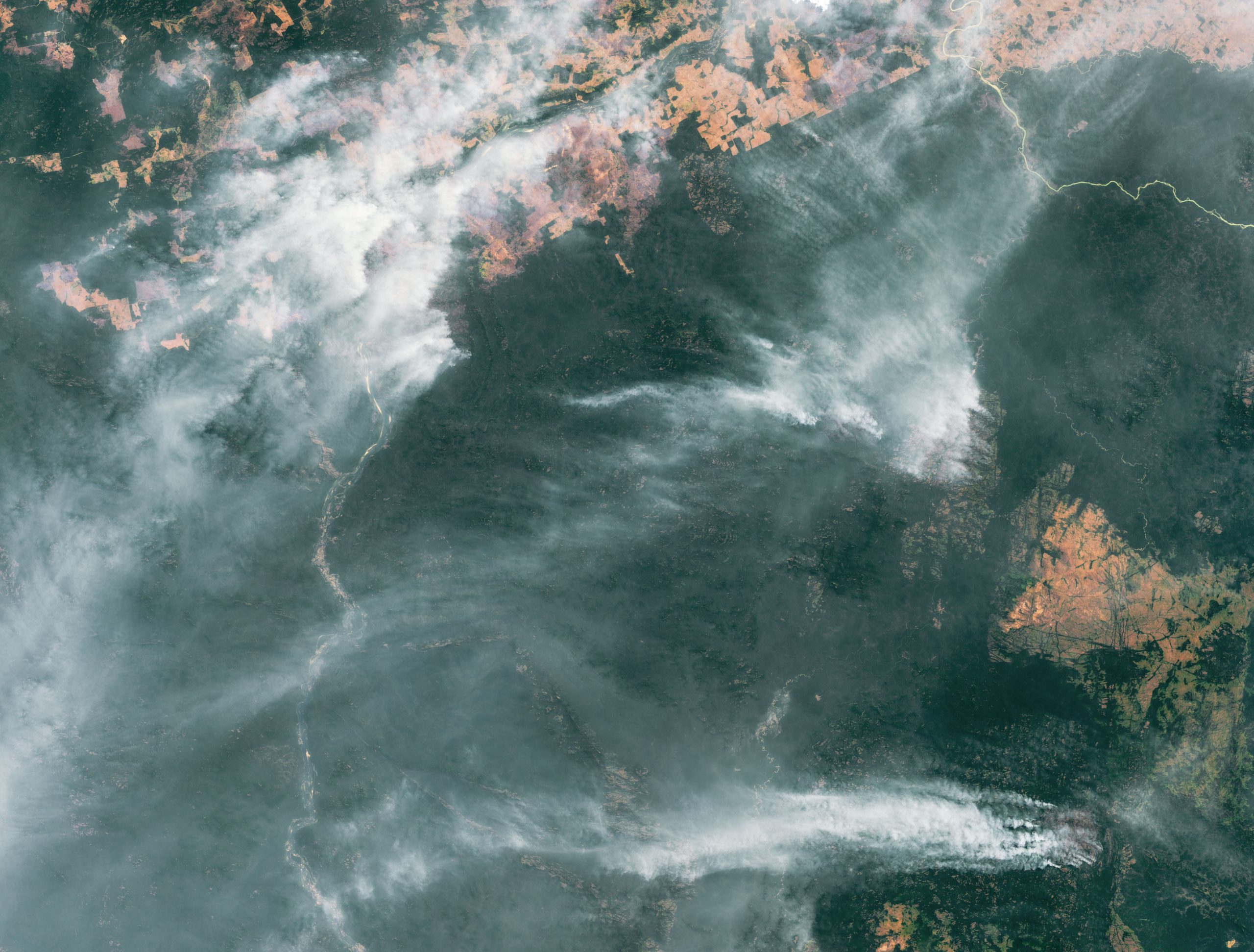 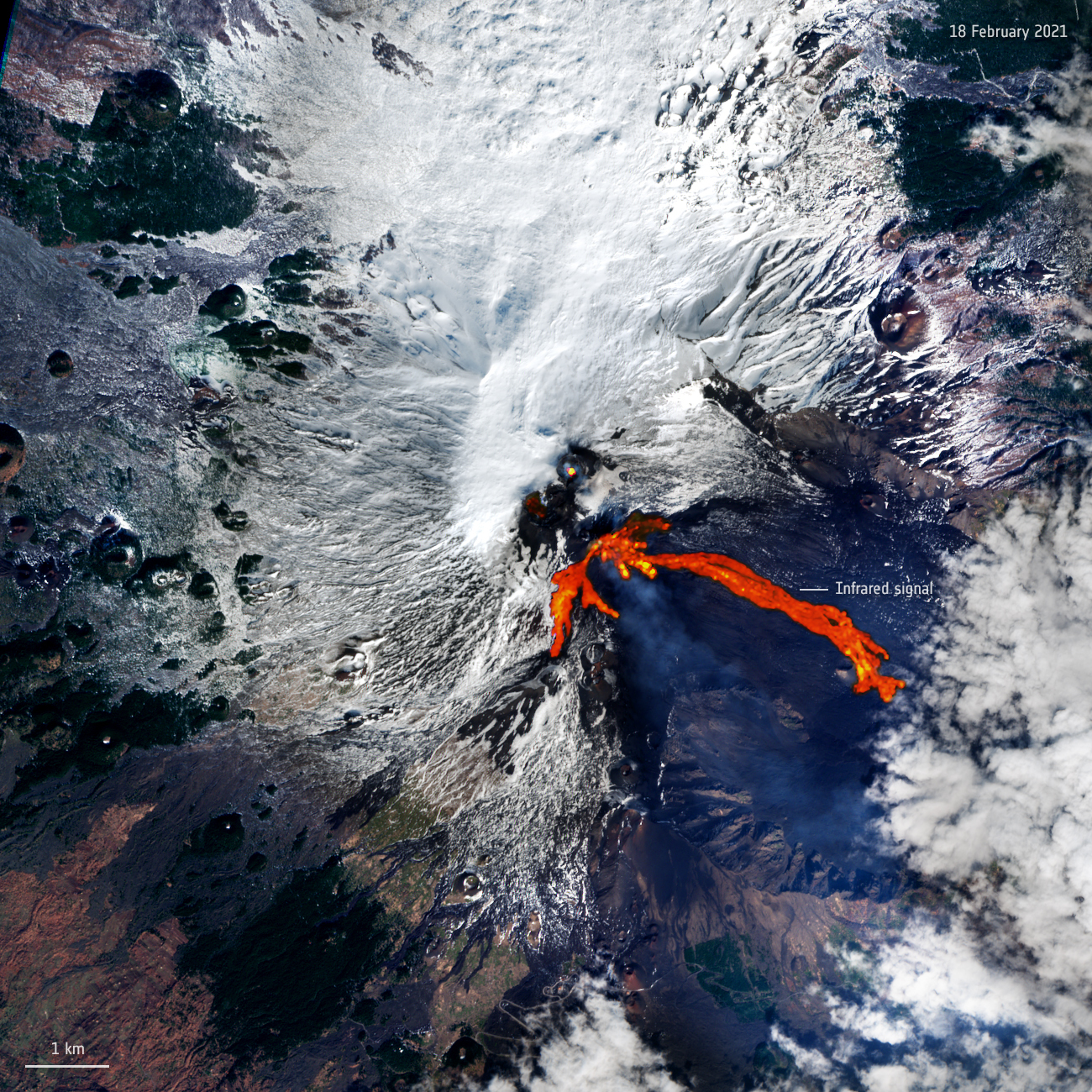 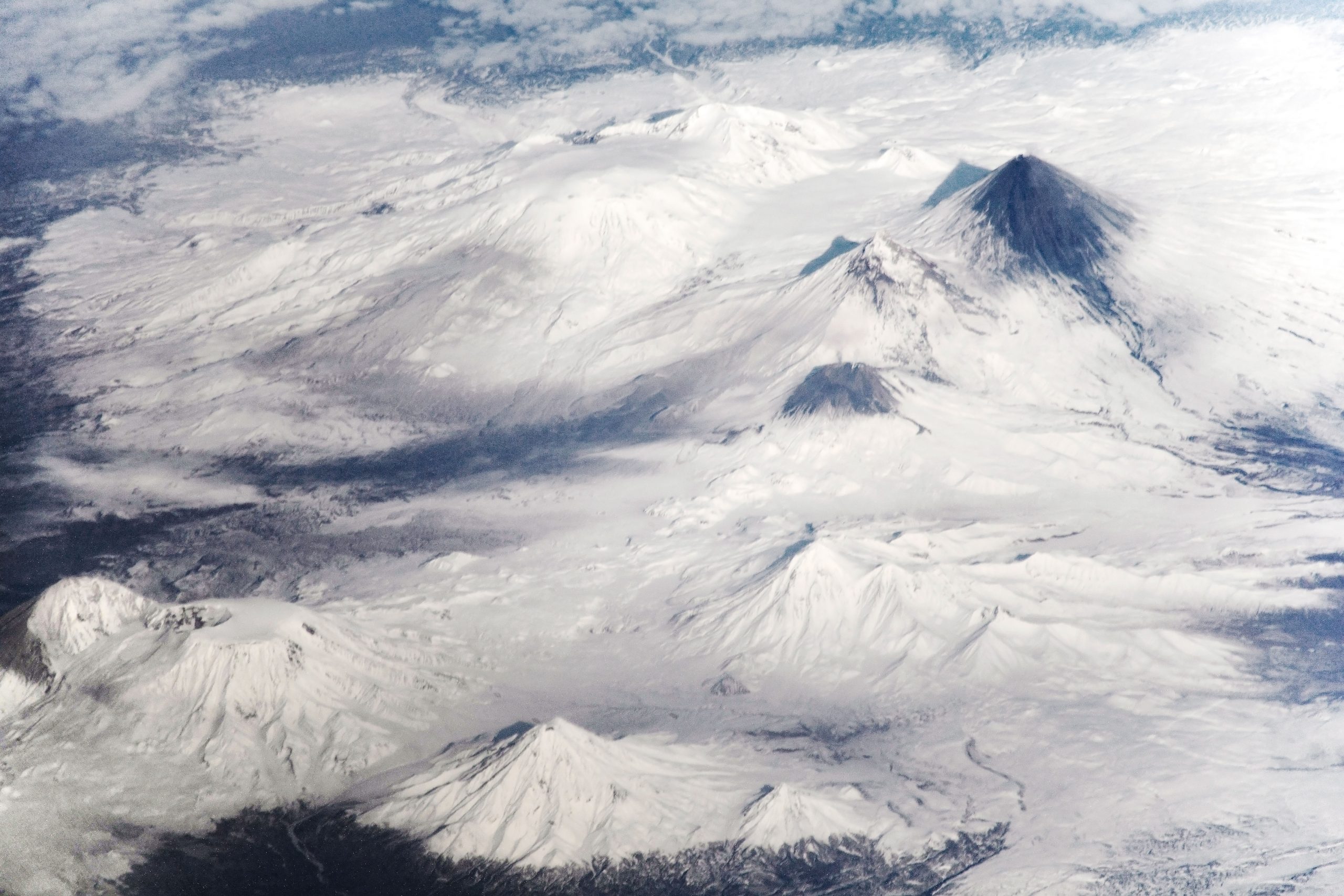 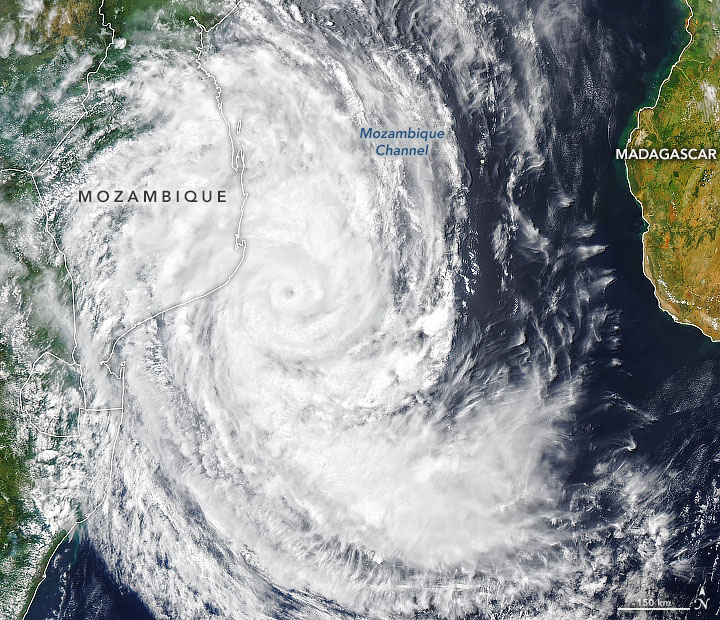