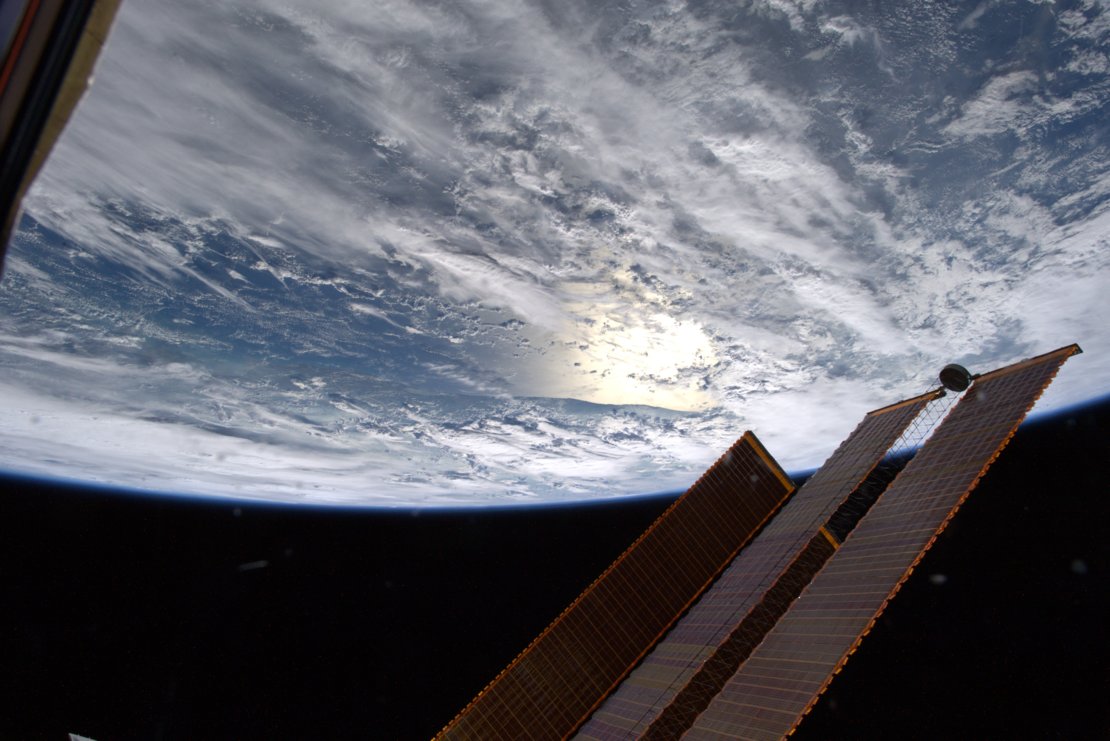 Astronaut’s remarkable view of Earth Today’s Image of the Day from the European Space Agency features the Earth as it is seen by astronaut Luca Parmitano from the International Space Station.

The photograph was taken from an observatory module on the ISS known as the Cupola, which is Italian for “dome.”

Parmitano shared the picture of Earth on social media and wrote: “My first picture from Cupola, since I’ve been back. Reality beats imagination, and once again my words can’t contain the emotion of admiring my planet from orbit… greeted by the Tierra del Fuego.” Also Astronaut’s remarkable view of Earth

Earth is the third planet from the Sun and the only astronomical object known to harbor life. According to radiometric dating and other evidence, Earth formed over 4.5 billion years ago. Earth’s gravity interacts with other objects in space, especially the Sun and the Moon, which is Earth’s only natural satellite. Earth orbits around the Sun in 365.256 days, a period known as an Earth sidereal year. During this time, Earth rotates about its axis about 366.256 times.
Earth’s axis of rotation is tilted with respect to its orbital plane, producing seasons on Earth. The gravitational interaction between Earth and the Moon causes tides, stabilizes Earth’s orientation on its axis, and gradually slows its rotation. Earth is the densest planet in the Solar System and the largest and most massive of the four rocky planets. NASA’s view.