The development of Rio de Janeiro 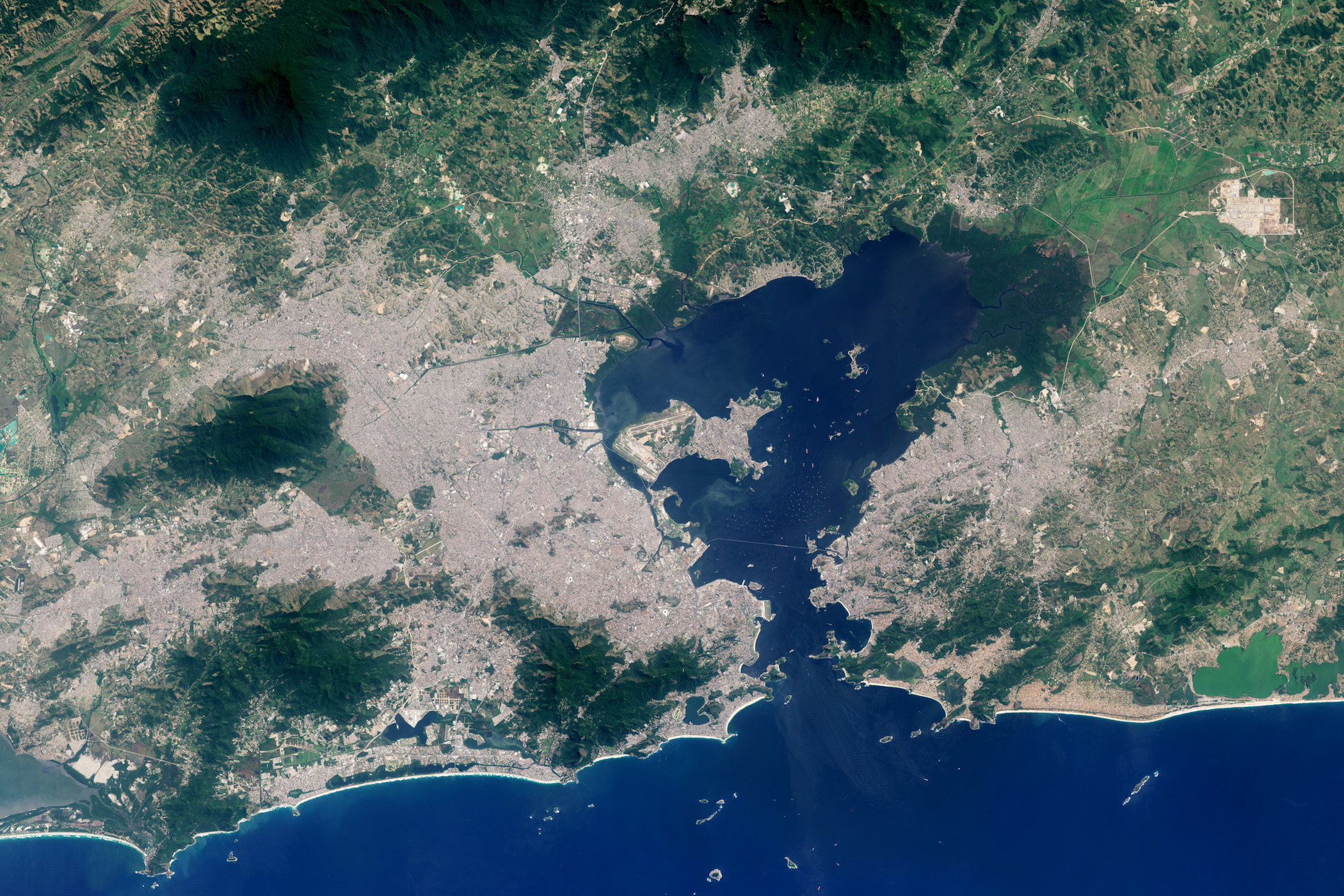 Today’s Image of the Day comes thanks to the NASA Earth Observatory and features a look at Rio de Janeiro.

The city of Rio de Janeiro has grown extensively over the course of the last several decades. It was originally founded by the Portuguese in 1565. In 1960, the city had a population of only 5 million. By 2015, that number had grown to over 12.2 million. It is now the second largest city in Brazil.