Drought on the Serengeti Plain • Earth.com drought on serengeti

Drought on the Serengeti Plain 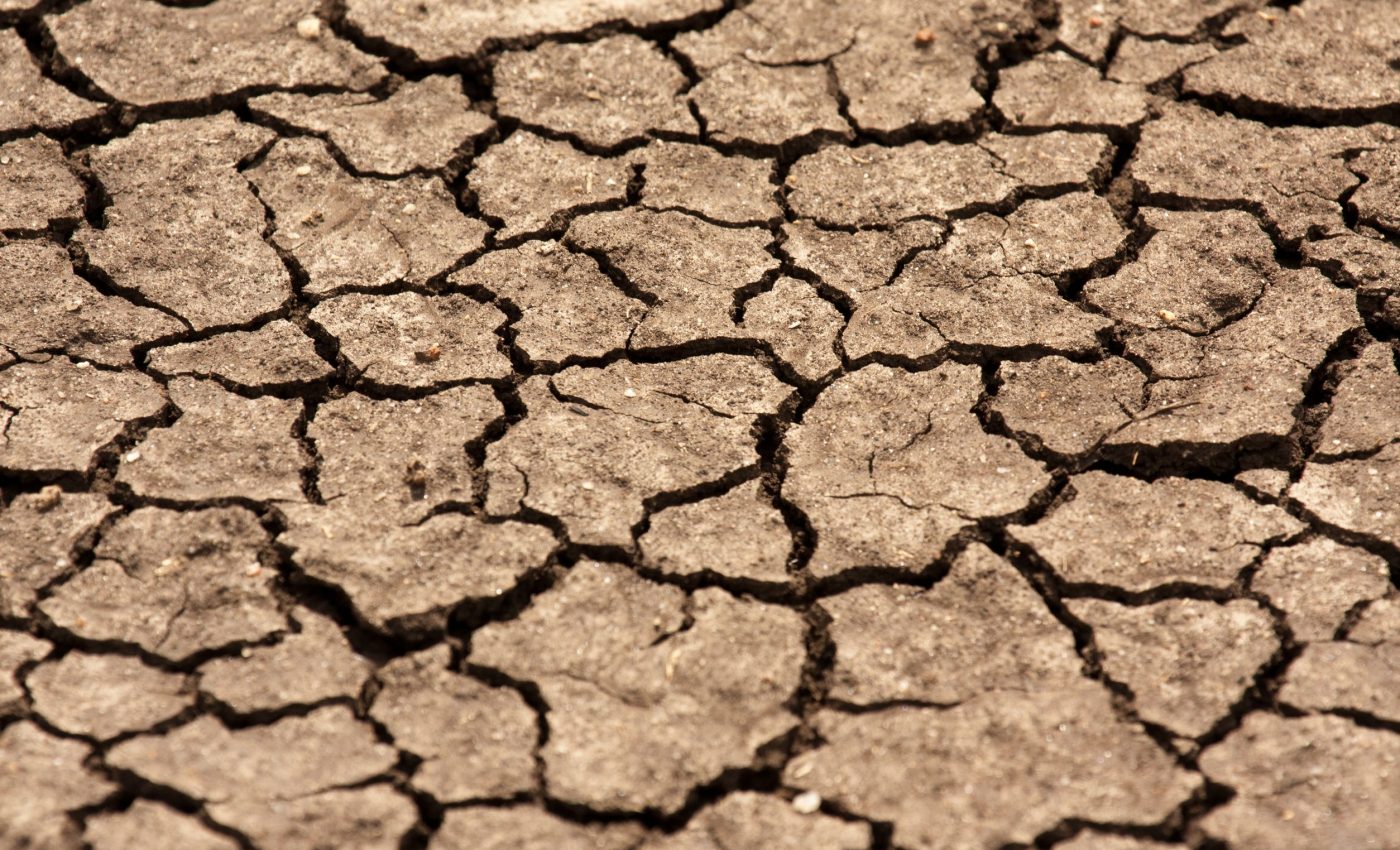 Widespread drought Drought on the Serengeti Plain  has withered the grass and other vegetation of northern Tanzania’s famous Serengeti Plain in January 2006. The rainy season should have begun around October (2005), but so far, has failed to arrive. According to some news reports, the severe drought has created great stress among the Seregeti’s migrating wildlife, including wildebeest and zebras, as well as less nomadic animals such as giraffes

A pair of images from the Moderate Resolution Imaging Spectroradiometer (MODIS) on NASA’s Terra satellite shows the parched, brown landscape on January 9, 2006 (the image that displays when you first open this page), compared to January 12, 2005 (the image that displays when you place your mouse over the first image). The region appears desert-like in 2006 compared to the green vegetation which blanketed the area in 2005. Lakes Eyasi and Manyara (lower right) appear to be completely dry.