GEDI has powerful lasers to map the Earth • Earth.com

GEDI has powerful lasers to map the Earth 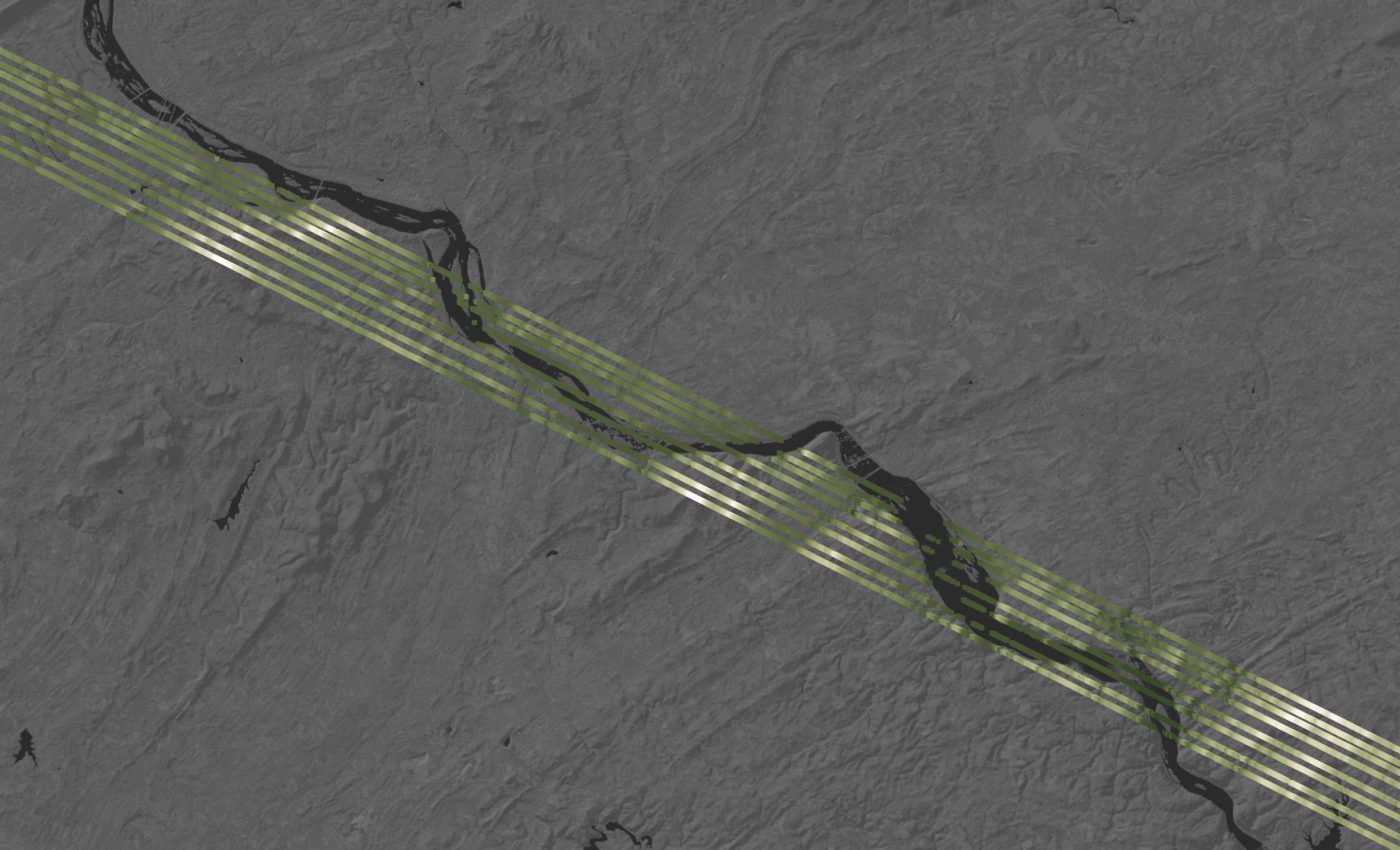 Today’s Image of the Day from NASA Earth Observatory features the Global Ecosystem Dynamics Investigation (GEDI), which was built with lasers that can make 3D maps of the Earth.

The lasers were used for the first time in January of 2019 with the primary goal of measuring forest structure.

“GEDI will provide a vertical record, not only of how tall trees are, but how much canopy material there is at any height,” said GEDI principal investigator Ralph Dubayah, who is a professor at the University of Maryland. “GEDI will make more than 10 billion individual observations of this canopy structure, which is orders of magnitude more than we have ever had.”

In this particular image, GEDI has captured the surface structure of the Susquehanna River in southeastern Pennsylvania.