Hudson Bay has thawed for the summer • Earth.com 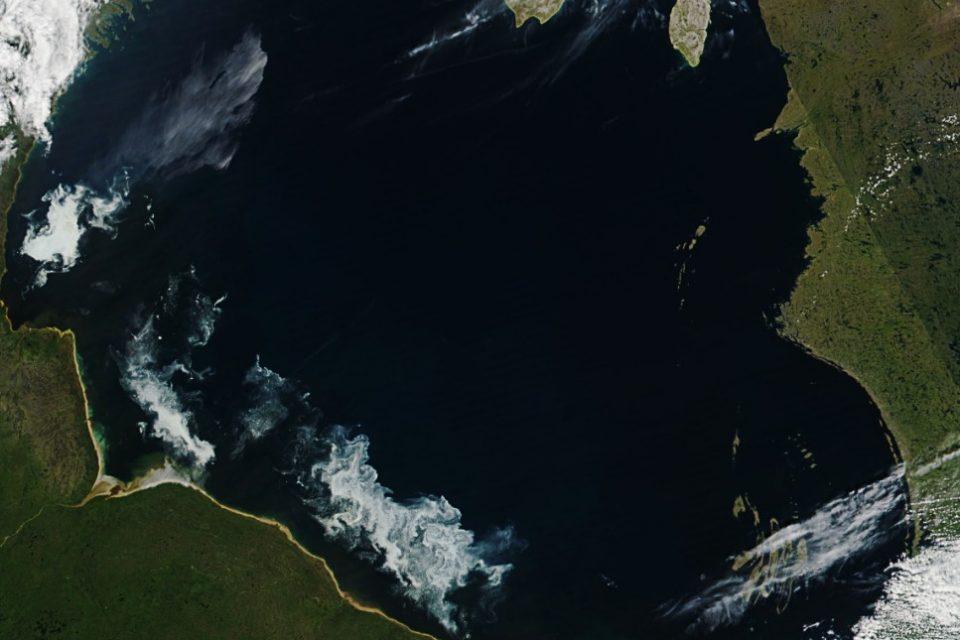 Hudson Bay has thawed for the summer.  Today’s Image of the Day from NASA Earth Observatory features Hudson Bay, which is an inland sea in the Arctic Ocean.

The sea completely freezes over in the wintertime and thaws for a period during the summer season. In a typical year, the sea ice melts between June and August.

While many parts of the Arctic saw unusually rapid melting and low levels of ice this year, conditions were much more favorable in Hudson Bay.

Animals in this region synchronize their lives with the seasonal changes in sea ice. For example, polar bears use the frozen sea ice to venture out and hunt for prey. When the sea ice disappears, the bears fast until it returns. The conditions this year seemed to change the behavior of polar bears.

Andrew Derocher is a scientist at the University of Alberta who monitors Hudson Bay polar bears with GPS satellite collars. He noted that several bears were still on the ice in late July, despite how little ice was still intact.

“The dates ashore for the bears this year were much closer to what we saw in the 1980s and 1990s,” said Derocher. “It was actually surprising how long they stayed offshore. We could be witnessing a shift in their behavior.”

The extra hunting time on this ice this summer 2020 may have allowed bears to gain some extra weight, said Derocher. “But one ‘normal’ year doesn’t alter the trends, and it won’t make up for the string of poor ice years these bears have faced in the past few decades.”