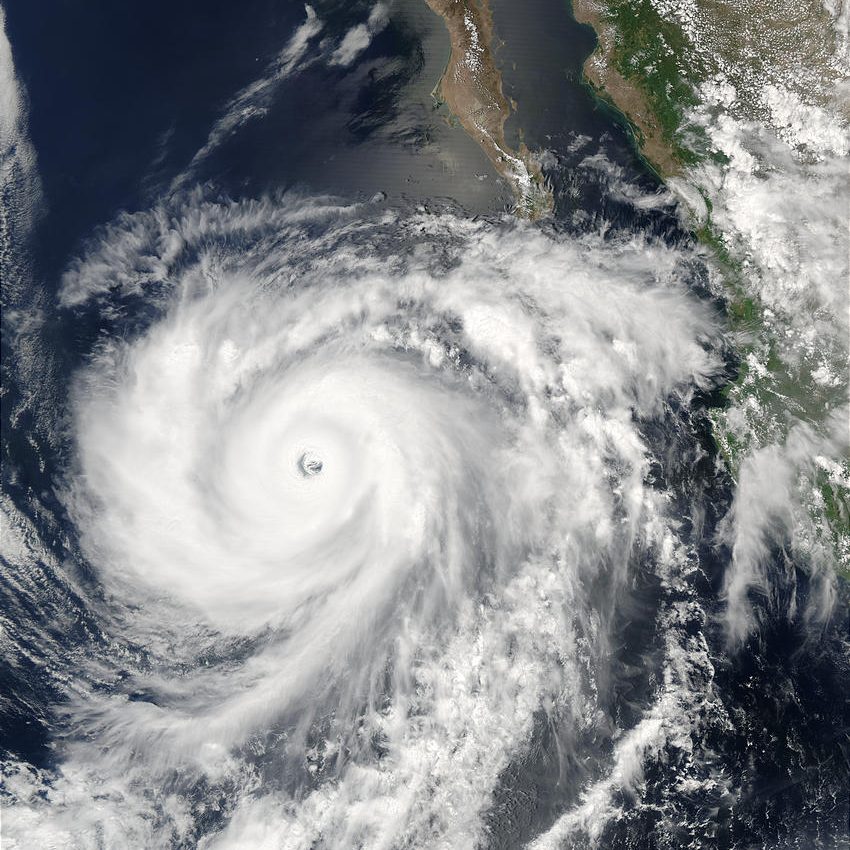 Hurricane Hernan (10E) Off Mexico. This series of Moderate Resolution Imaging Spectroradiometer (MODIS) images was shows Hurricane Hernan off Baja California. Therefore the  series begins with an image from Aqua MODIS on September 1, 2002, when the storm was at its peak. Although Hernan peaked as a Category 5 hurricane with winds of 140 knots (1 knot=1.1 miles per hour). Also Hernan is the only hurricane so far this season in the Eastern Pacific to reach Category 5 status. Also out of a total of six hurricanes. Over the next few days, Hernan moved out into the Eastern Pacific away from the coast. Therefore weakened to Category 3.

Hurricanes and typhoons are two names for the same phenomenon . the tropical cyclone. The only difference between the two is their location . tropical cyclones in the Eastern Pacific and the Western Atlantic tend to be called hurricanes, while in the Western Pacific they are called typhoons. The Australians call a tropical cyclone a willy-willy or a cyclone. They all follow the same stages (from tropical depression to tropical storm to hurricane / typhoon / willy-willy and back down) and they all last for the same approximate amount of time (from 1 to 30 days). Because hurricane Hernan is in the Northern Hemisphere, it spins counter-clockwise, but were it in the Southern Hemisphere, it would spin clockwise.