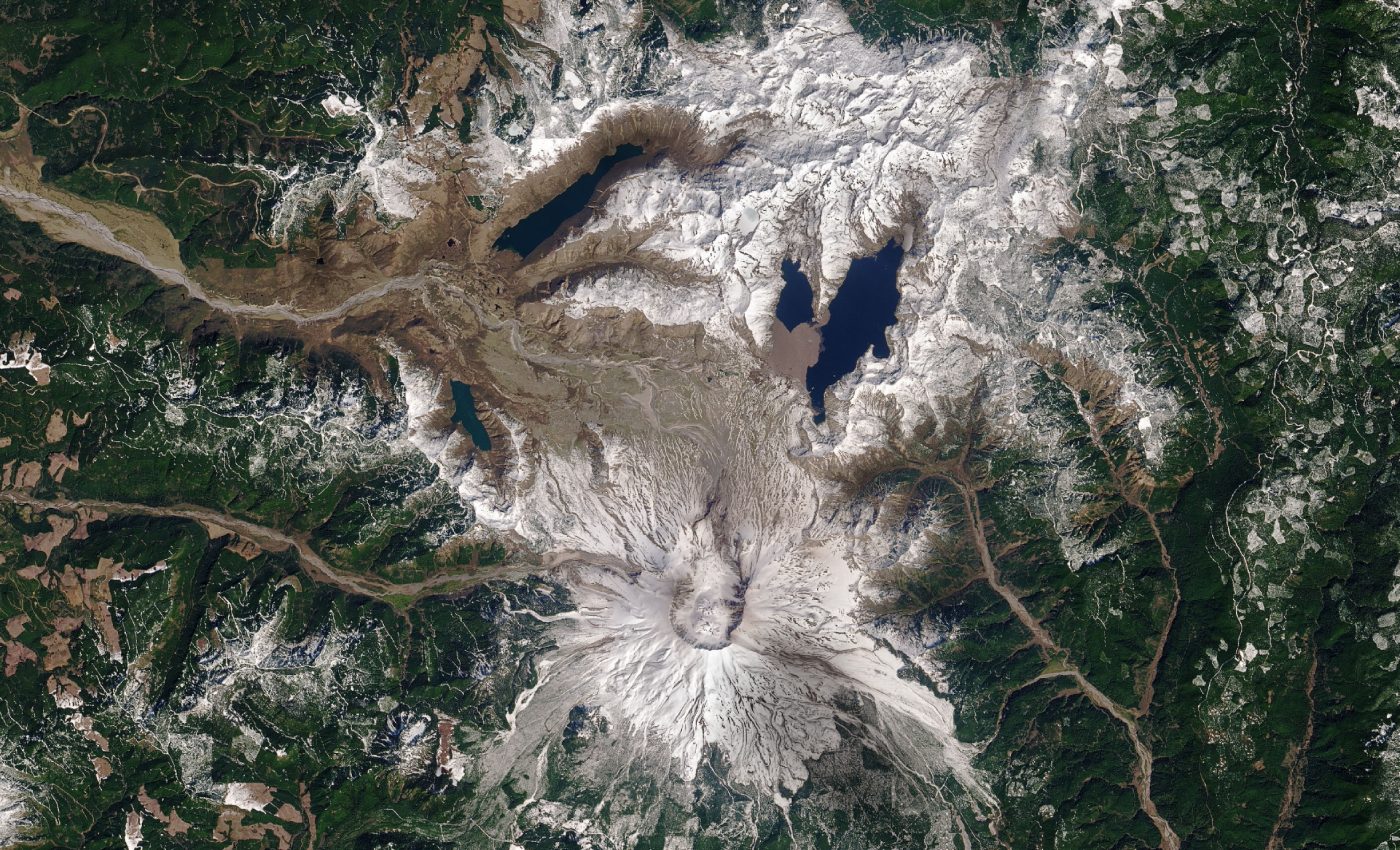 On May 18, 1980, a massive debris avalanche was triggered by a series of earthquakes.

According to NASA, the powerful blast transformed the landscape for hundreds of square miles in the Pacific Northwest.

Satellite images acquired in the decades since the Mount St. Helens explosion provide insight into how land recovers after a major volcanic eruption.

“I think these long-time series will be useful for decades to come, possibly out to a century after the eruption, as change is very slow,” said Professor Steve Self of UC Berkeley.