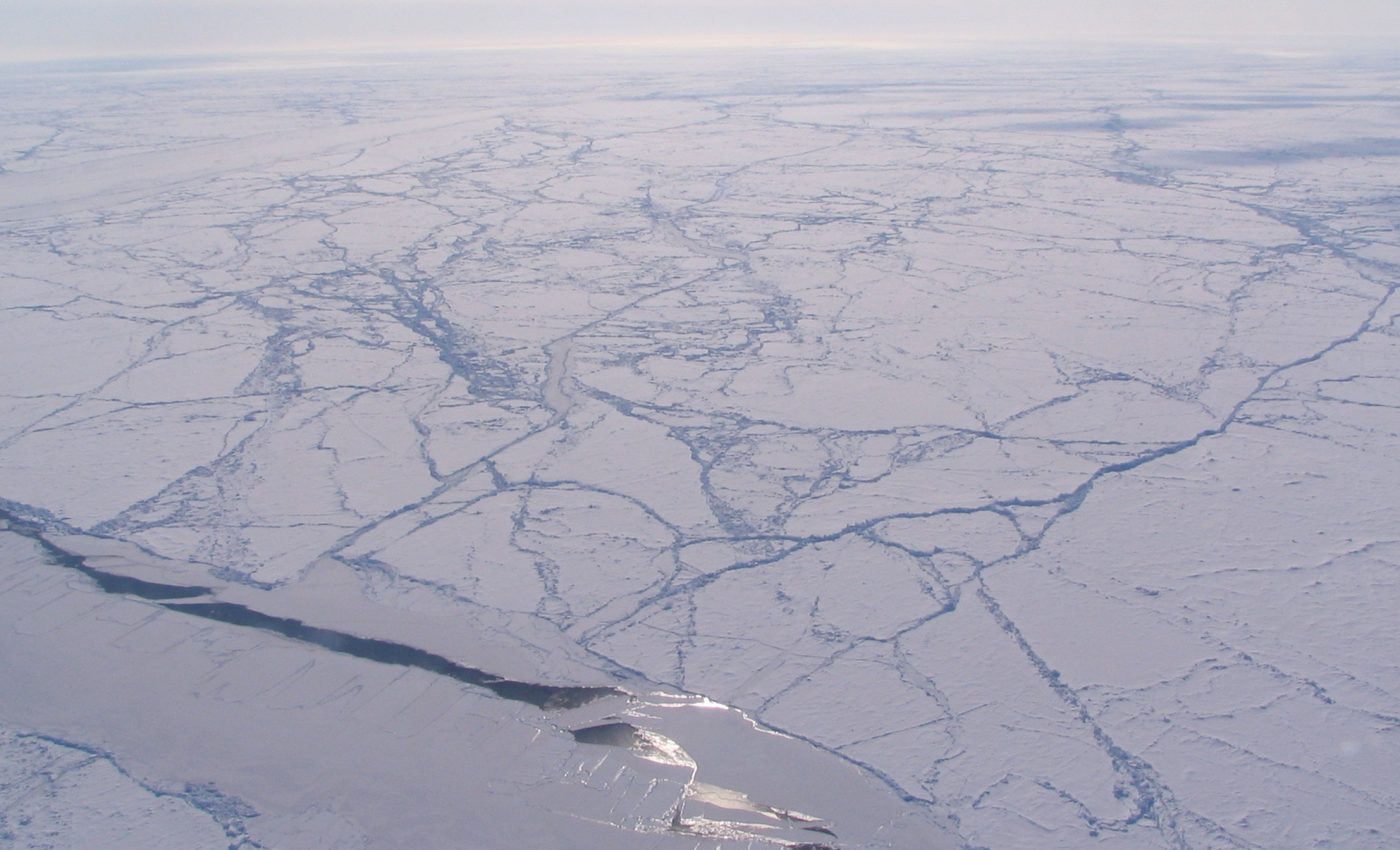 The Arctic Ocean is the smallest and shallowest of the world’s five major oceans. The International Hydrographic Organization (IHO) recognizes it as an ocean. And although some oceanographers call it the Arctic Sea. It is classified as an estuary of the Atlantic Ocean. Also and it is also seen as the northernmost part of the all-encompassing World Ocean.

Located mostly in the Arctic north polar region in the middle of the Northern Hemisphere. Therefore besides its surrounding waters the Arctic Ocean is surrounded by Eurasia and North America. It is partly covered by sea ice throughout the year and almost completely in winter.

The Arctic Ocean’s surface temperature and salinity vary seasonally as the ice cover melts and freezes. Also its salinity is the lowest on average of the five major oceans, due to low evaporation, heavy fresh water inflow from rivers and streams, and limited connection and outflow to surrounding oceanic waters with higher salinities. The summer shrinking of the ice has been quoted at 50%. The US National Snow and Ice Data Center (NSIDC) uses satellite data to provide a daily record of Arctic sea ice cover and the rate of melting compared to an average period and specific. NASA Scientists Part of Arctic Sea Ice Study