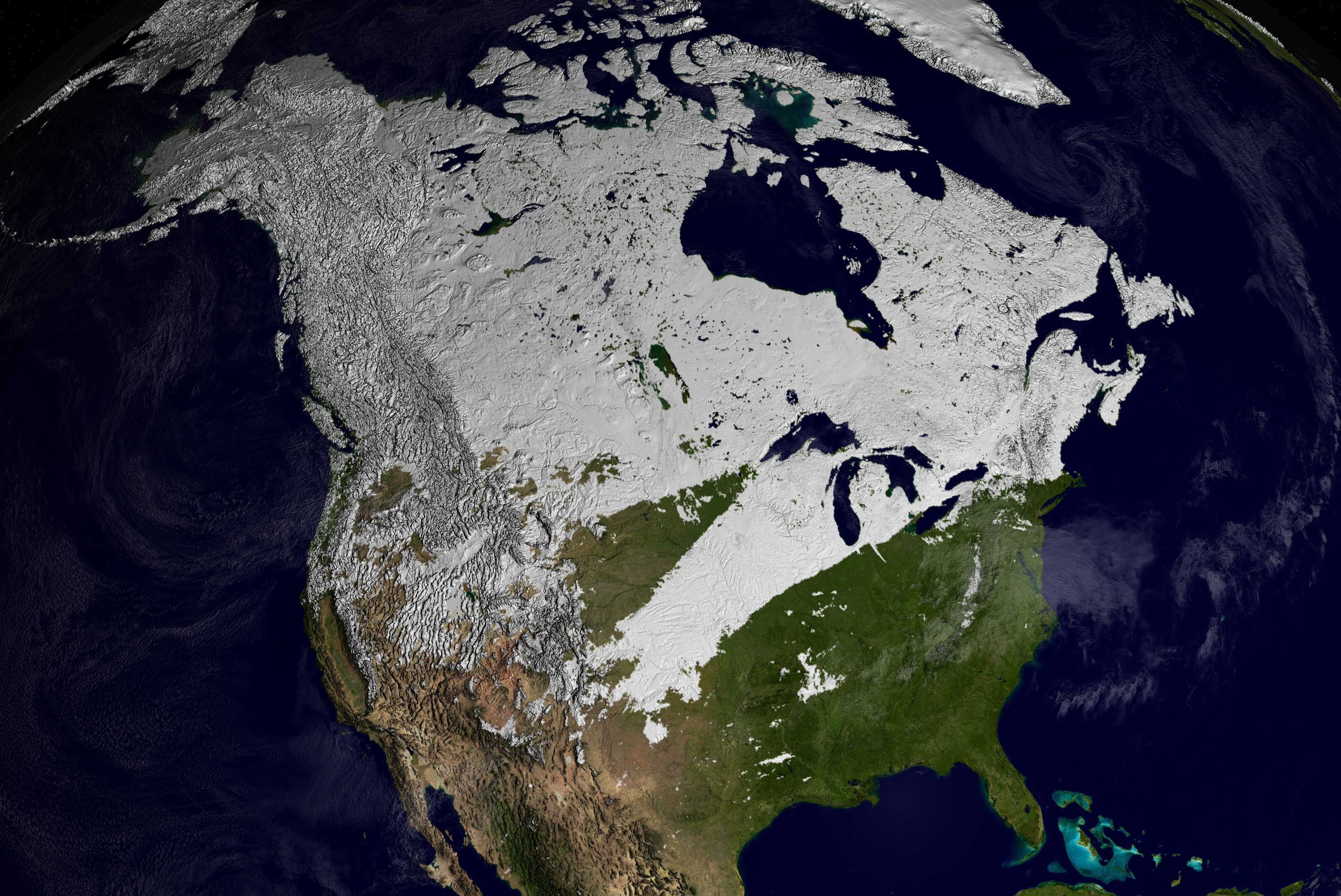 Today’s Image of the Day comes from the NASA Earth Observatory and features a look at snow cover in the northern hemisphere.

This image was actually taken exactly 16 years ago in February 2002, captured by the Moderate Resolution Imaging Spectroradiometer (MODIS) on board the Terra satellite.

The snow cover can be seen from space blanketing all of Canada and parts of the midwestern United States and Rocky Mountains.

The Northern Hemisphere is the half of Earth that is north of the Equator. For other planets in the Solar System, north is defined as being in the same celestial hemisphere relative to the invariable plane of the solar system as Earth’s North Pole. 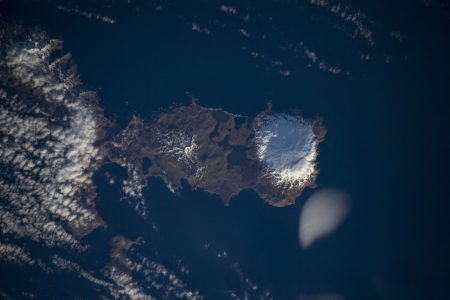