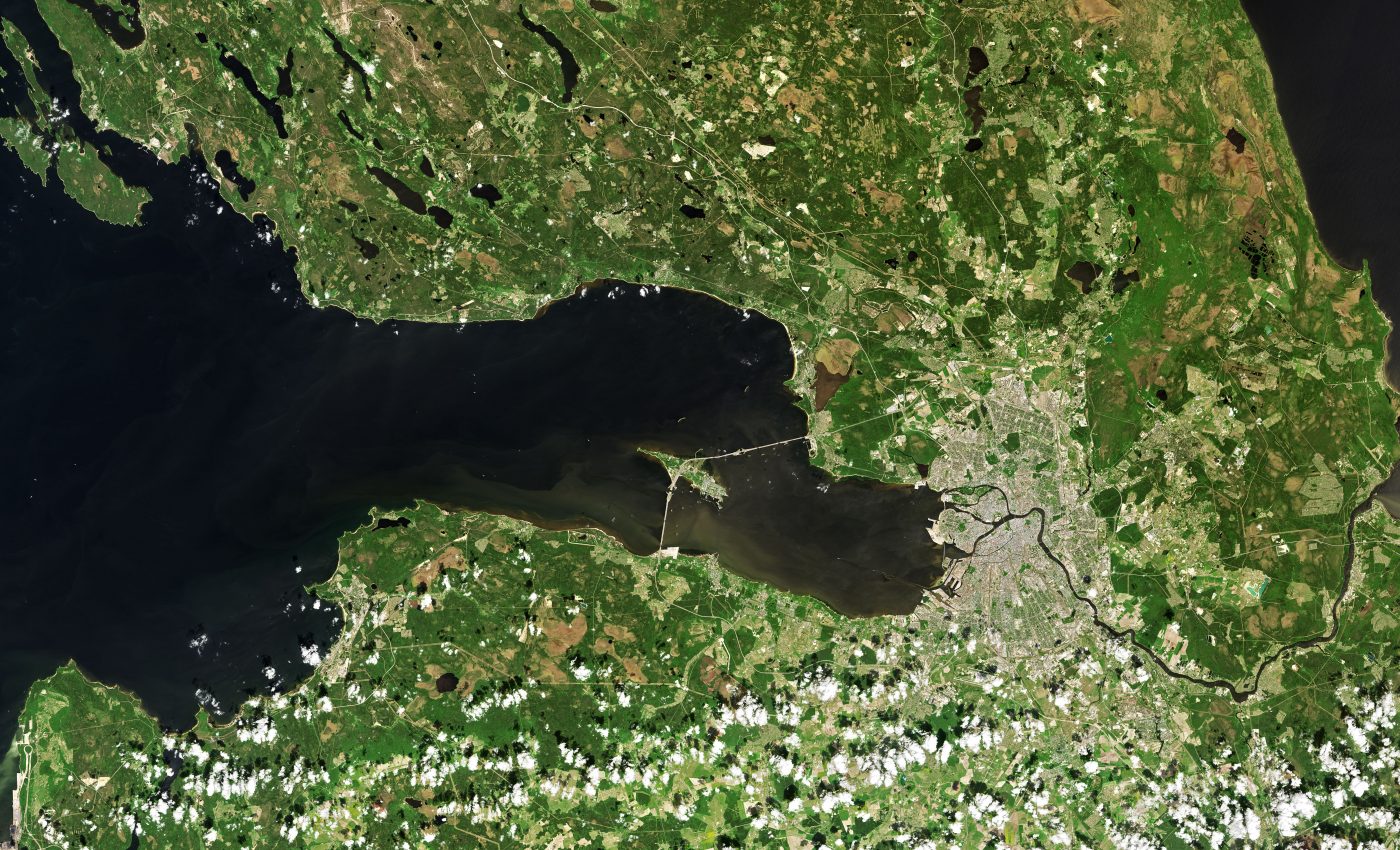 In the time since construction began on Saint Petersburg’s first building in 1703, the city has been hit by more than 300 floods.

According to NASA, during three catastrophic flooding events, water levels rose more than three meters and swamped thousands of buildings. Saint Petersburg (Russian: Санкт-Петербу́рг, romanized: Sankt-Peterburg) is a near the Gulf of Finland of the Baltic Sea. Over five million people live in St. Petersburg as of 2015, and it is the second biggest city in Russia. Russia , or the Russian Federation, is a country spanning Eastern Europe and Northern Asia. It is the largest country in the world, covering 17,125,191 square kilometres (6,612,073 sq mi), and encompassing more than one-eighth of the Earth’s inhabited land area. Russia extends across eleven time zones, and has borders with sixteen sovereign nations. It has a population of 146.2 million; and is the most populous country in Europe, and the ninth-most populous country in the world. Moscow, the capital, is the largest city in Europe, while Saint Petersburg is the nation’s second-largest city and cultural centre. Russians are the largest Slavic and European nation; they speak Russian, the most spoken Slavic language, and the most spoken native language in Europe. The East Slavs emerged as a recognisable group in Europe between the 3rd and 8th centuries AD

The historic core of Saint Petersburg, which is only three to seven feet above sea level, has not experienced flooding since the dam became operational.