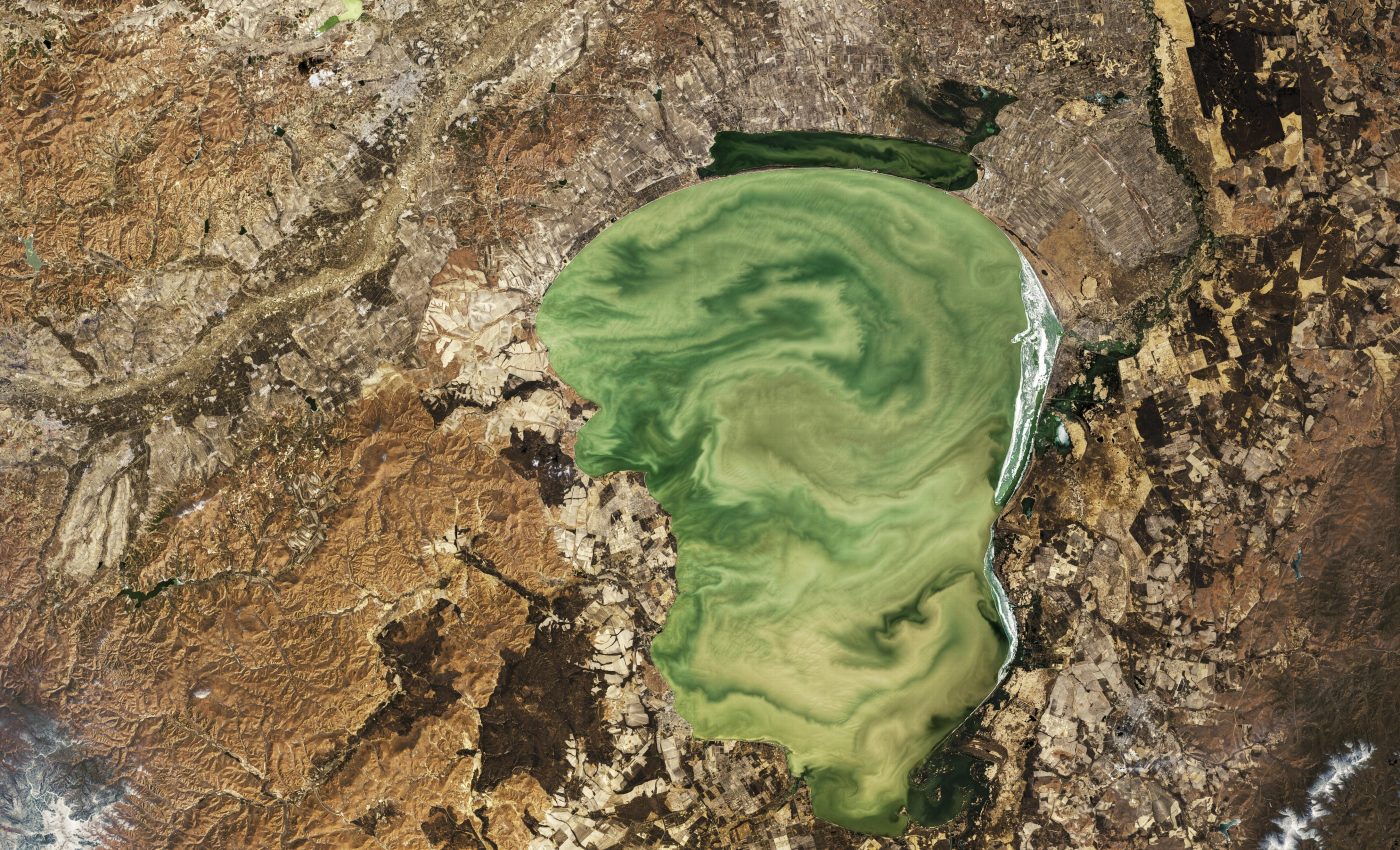 Striking green swirls in Lake Khanka Today’s Image of the Day from NASA Earth Observatory features a shallow freshwater lake located on the border of Russia and northeastern China known as Lake Khanka.

The striking green swirls in the water most likely represent the presence of chlorophyll-rich phytoplankton.

According to NASA, phytoplankton and other suspended solids in the lake are easily mixed by the wind.

The image was captured on April 12, 2019 by the Operational Land Imager on Landsat 8.

On the Delisle map of 1706, the lake is named Himgon and from it flows a river labelled with the names Usurou and Ousuri.

On the map of Johann Matthias Hase 1739, the river flowing from Lake Hinka is called by the names Ousoury and Schur.

On the map of d’Anville, made in 1752, the lake is named Hink, and from it issues the river Songhachan, which flows, in turn, into the river Usuri. Striking green swirls in Lake Khanka

On an 18th century map showing the “Irkutsk governorate with the adjacent islands and the western coast of America”, the river issuing from Lake Hinka is named as the Usuri.