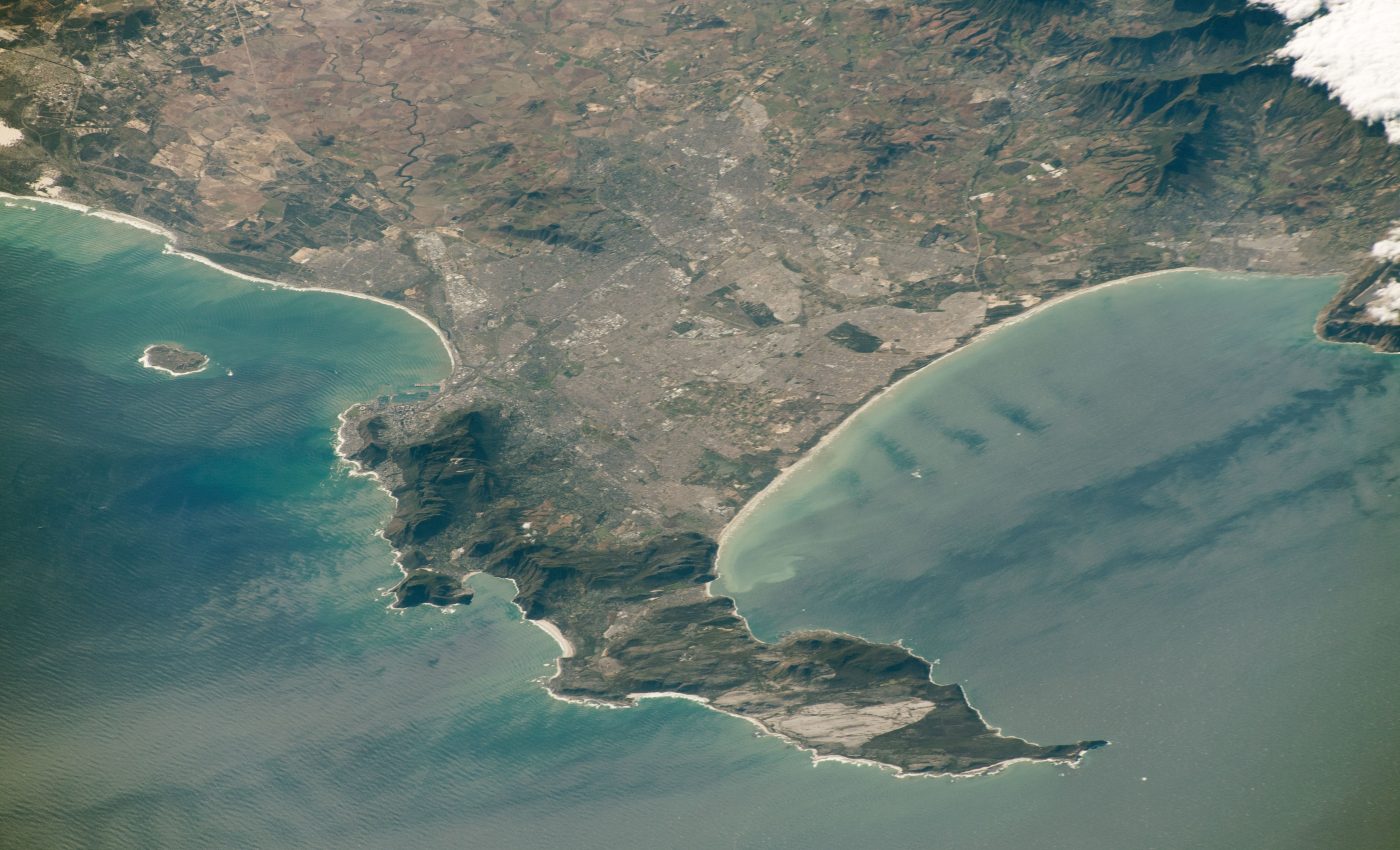 Today’s Image of the Day features the coast of South Africa captured by an astronaut onboard the International Space Station (ISS).

The Cape of Good Hope is located at the tip of the peninsula, which is also home to Cape Town.

The waters near the Cape, where the Atlantic and Indian Oceans meet, can be very difficult to navigate. As the two currents collide, dangerous waves can emerge and cause shipwrecks.

Summer winds blowing in from the southeast are referred to as the “Cape Doctor” because they help blow pollution away and mix oxygen up in the shallow waters, supporting small fish and crabs.