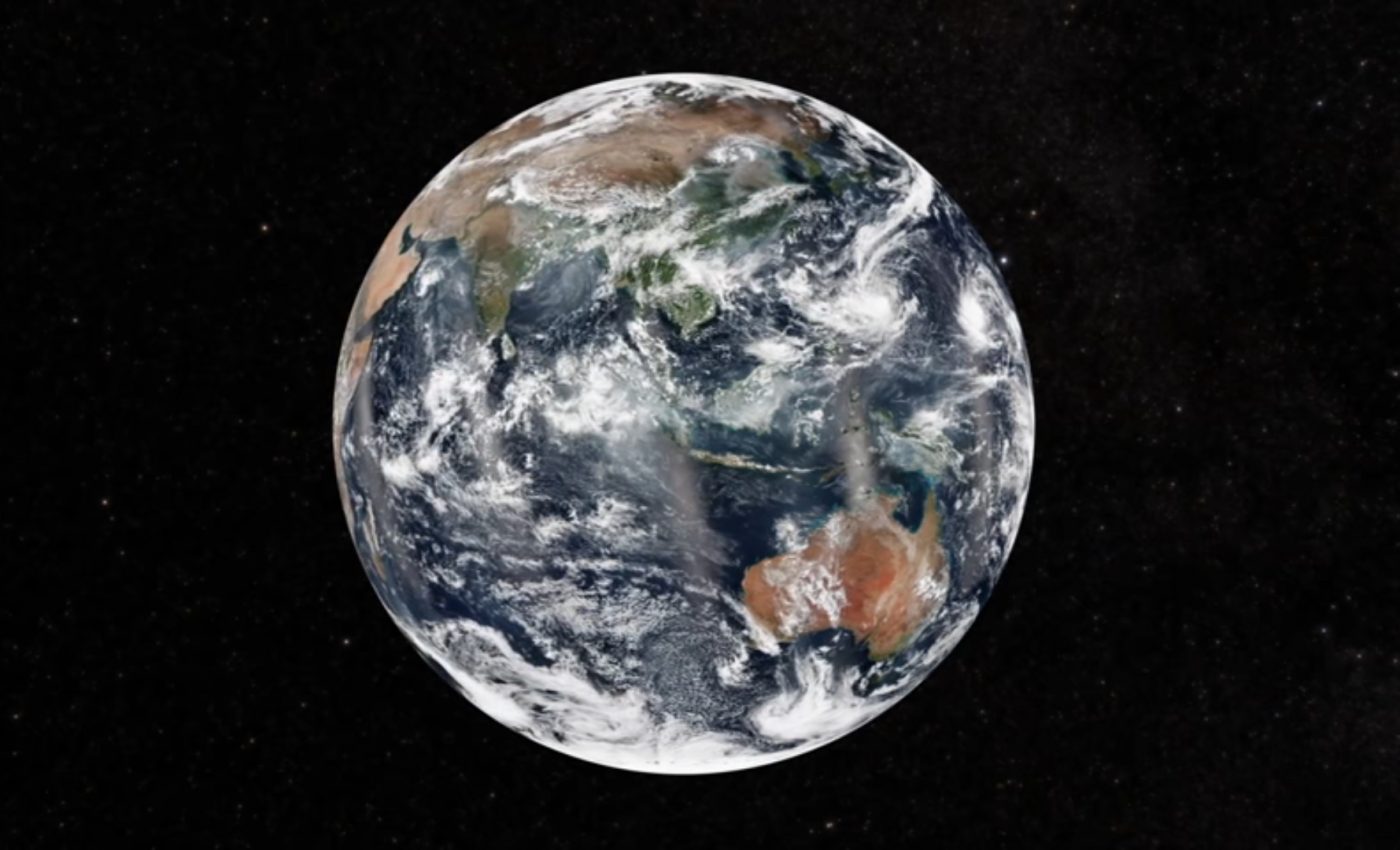 NASA, the European Space Agency, and the Japan Aerospace Exploration Agency have collaborated to develop the dashboard with data from Earth-observing satellites.

The agencies are documenting environmental changes in response to the COVID-19 pandemic.

The dashboard can be used to track changes in air quality, water quality, climate, and agricultural activities.

To learn how to use the Earth Observing Dashboard, you can watch this tutorial video.

Earth is the third planet from the Sun and the only astronomical object known to harbor life. According to radiometric dating estimation and other evidence, Earth formed over 4.5 billion years ago. Earth’s gravity interacts with other objects in space, especially the Sun and the Moon, which is Earth’s only natural satellite. Earth orbits around the Sun in about 365.25 days.

Earth’s axis of rotation is tilted with respect to its orbital plane, producing seasons on Earth. The gravitational interaction between Earth and the Moon causes tides, stabilizes Earth’s orientation on its axis, and gradually slows its rotation. Earth is the densest planet in the Solar System and the largest and most massive of the four rocky planets. Also The COVID-19 Earth Observing Dashboard is shown in the images.