The Jakobshavn Glacier advances for the third year • Earth.com

The Jakobshavn Glacier advances for the third year 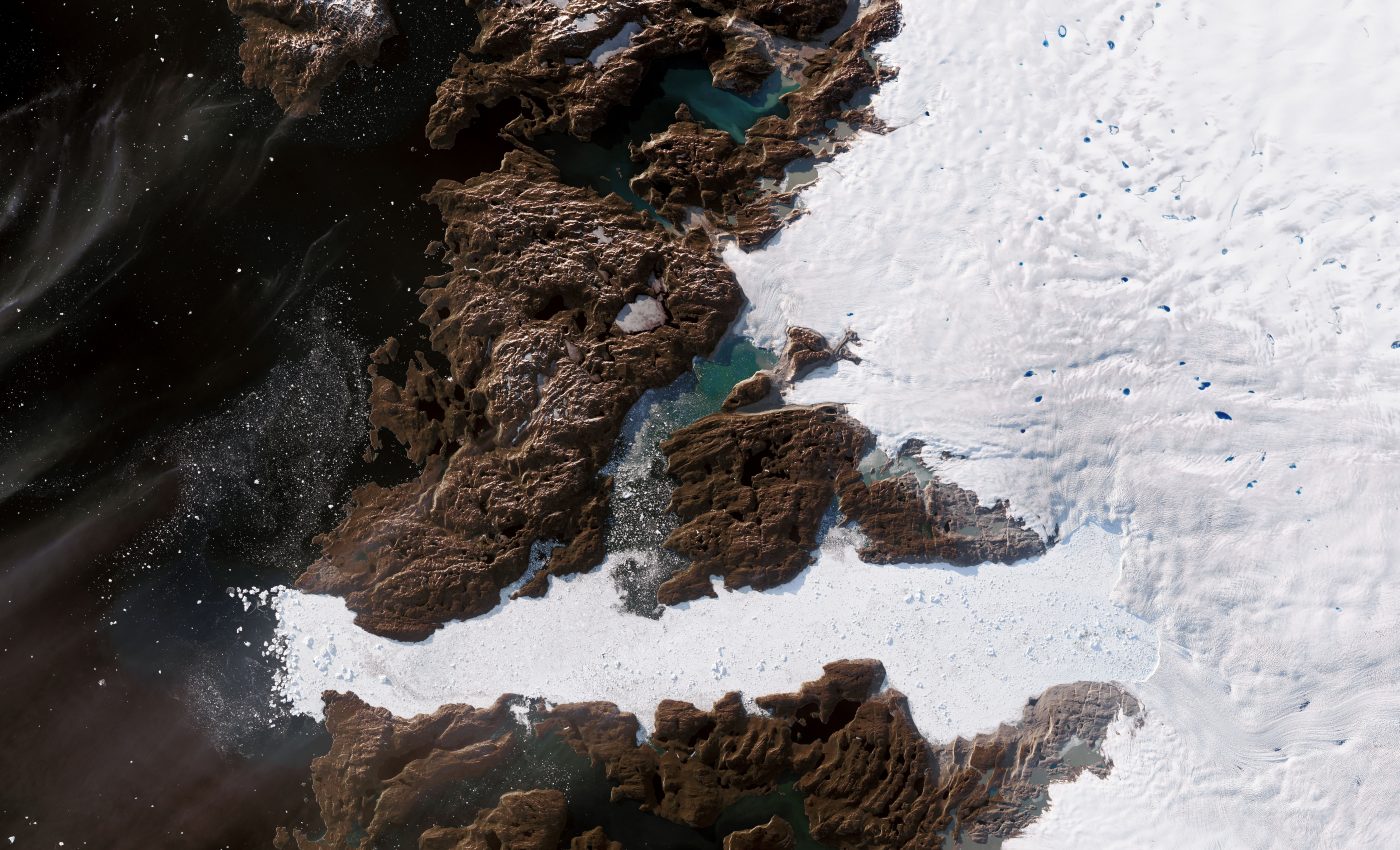 Today’s Image of the Day from NASA Earth Observatory features the Jakobshavn Glacier in western Greenland, which is known for being  the fastest-moving glacier in the world.

The glacier is also one of the most active, draining a large amount of the Greenland Ice Sheet into the sea in Ilulissat Icefjord and the adjacent Disko Bay.

Jakobshavn spent decades retreating until scientists observed an unexpected change between 2016 and 2017. The glacier was found to be slowing in activity, growing toward the ocean, and thickening.

Data collected in March 2019 confirmed that the glacier has grown for the third year in a row, which scientists have attributed to cooler ocean waters.

“The third straight year of thickening of Greenland’s biggest glacier supports our conclusion that the ocean is the culprit,” said Josh Willis, an ocean scientist at NASA’s Jet Propulsion Laboratory.

The image was captured on June 6, 2019 by the Operational Land Imager (OLI) on Landsat 8.