The Karakum Desert in Turkmenistan • Earth.com

The Karakum Desert in Turkmenistan 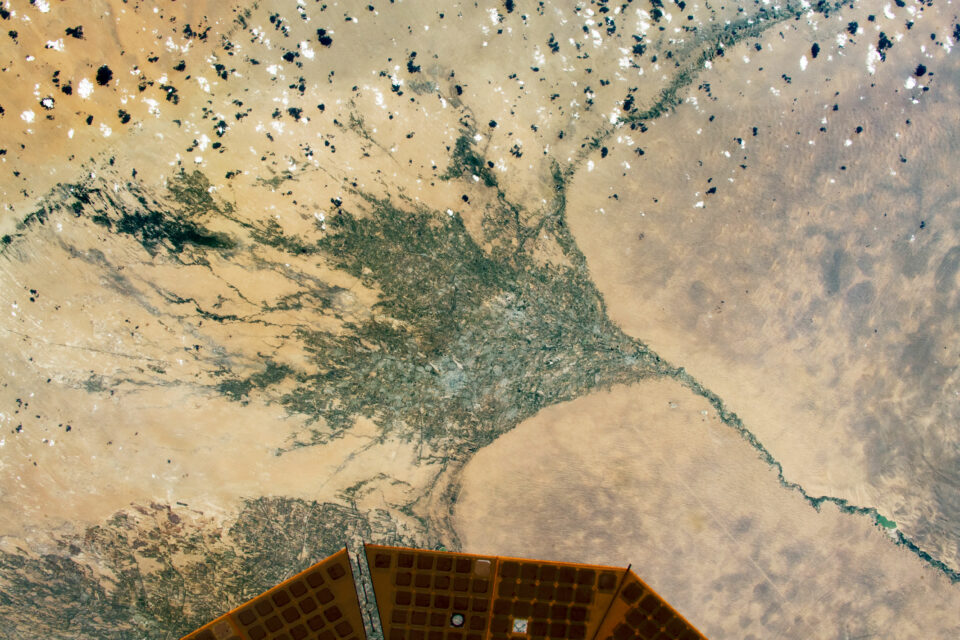 Today’s Image of the Day from NASA Earth Observatory features an astronaut view of the Karakum Desert in Turkmenistan. The darker-colored crops stand out against the lighter sand dunes.

“Agricultural fields occupy more than 120 miles of the large Murgab fan. The cityscape of Mary stands amidst the fields.”

“The prominent Murgab River carries water down from the mountains to the fan, and a network of smaller canals lead it far into the desert,” reports NASA. “The neighboring irrigated Tedzhen fan is also fed by water from the Kopet Dagh.”

A second source of water for the desert is the Karakum Canal, which is one of the largest in the world and is navigable over much of its length, according to NASA. The canal draws water from the Amu Darya river.

A solar panel on the Cygnus NG-15 resupply vehicle appears in the foreground along the bottom of the image. Near the top, scattered clouds cast dark shadows on the desert.

The photo was captured on June 13 by an astronaut onboard the International Space Station. 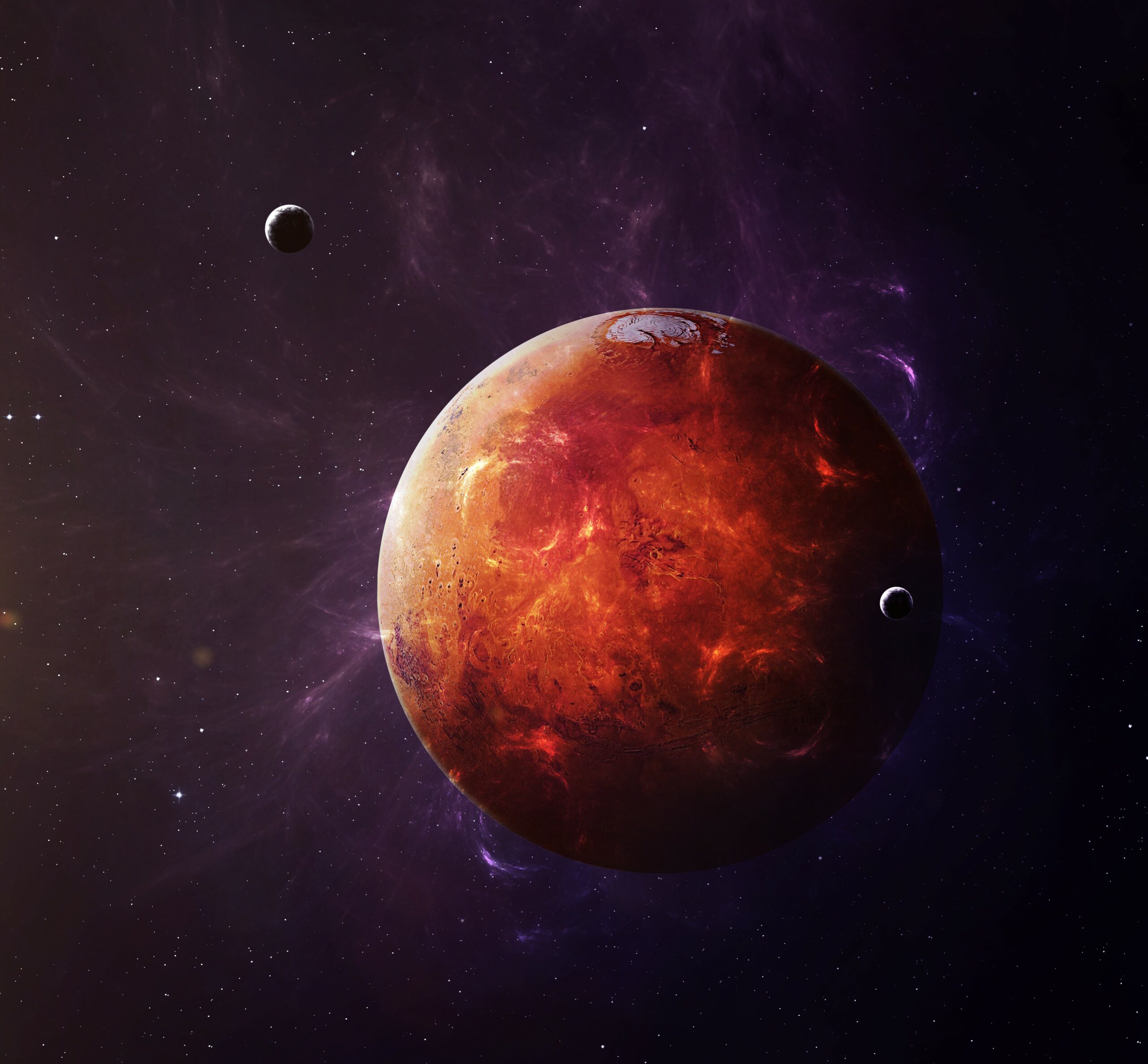 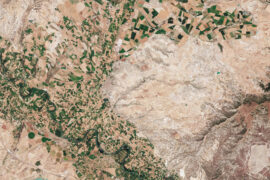 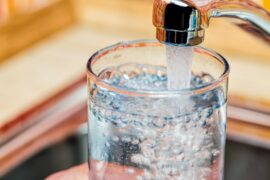 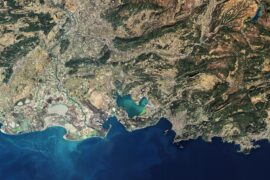 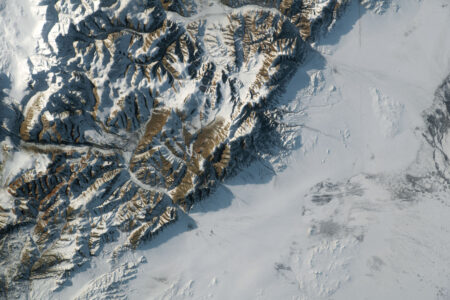 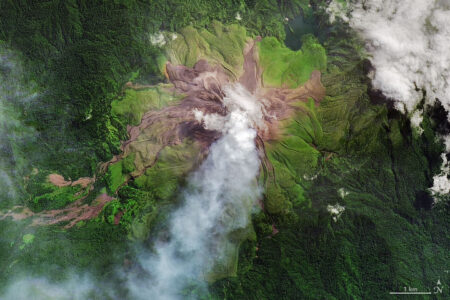