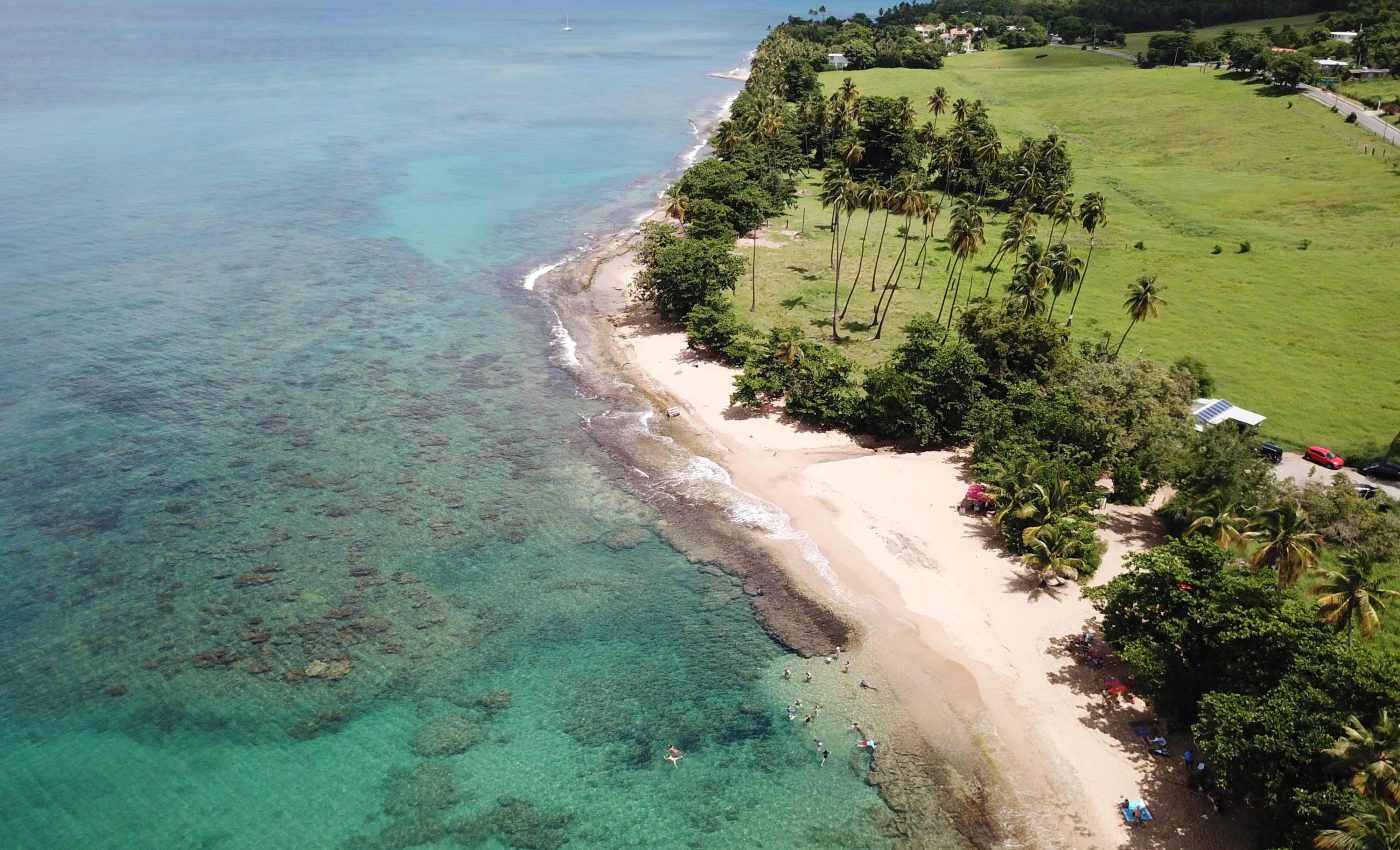 Today’s Image of the Day from the USGS features a striking view of the west coast of Puerto Rico in the town of Rincón.

The image gives us a glimpse of the Tres Palmas Marine Reserve, which is home to rich biodiversity including parrotfish and hawksbill turtles.

The photograph was captured on July 19, 2019 by oceanographer Shawn Harrison of the Pacific Coastal and Marine Science Center (PCMSC). Also The Tres Palmas Marine Reserve is a beautiful destination place.

Since the explosion of tourism in the mid 1960s, Rincón has experienced strong social and economic changes. Formerly a people devoted to agriculture and fisheries, tourism is now the foundation of the economy. Rincón is today one of the most popular tourist destinations of the island, which has led to an accelerated development of its coastline.

The absence of local planning zoning has enabled the development of hotel complexes and condominiums in the shoreline area. This type of construction cause erosion to the coast and this coupled with climate change and marine pollution is threatening the beaches, corals and biodiversity that depends on it. The territory’s total population is approximately 3.4 million, more than 21 U.S. states. Spanish and English are the official languages of the executive branch of government,[18] though Spanish predominates.