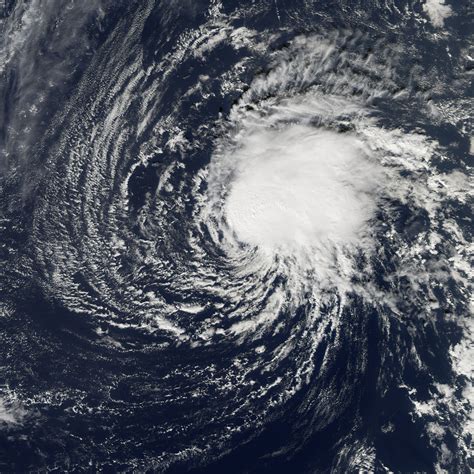 December 30, 2005, Tropical Storm Zeta in the mid Atlantic Ocean saw an unexpected addition to the year’s weather events. The Moderate Resolution Imaging Spectroradiometer (MODIS) flying onboard the Aqua satellite captured this image.  At that time, Zeta had sustained winds of around 82 kilometers per hour. The steady strength the storm has now maintained for several days without relenting.

Therefore the previous record-holding storm season of 1933, which saw 21 named storms. The weather forecasters established a convention of using just 21 letters of the alphabet to begin the names of Atlantic tropical storms. After Hurricane Wilma in October 2005, forecasters turned to the Greek alphabet. Zeta is the sixth letter of that alphabet.