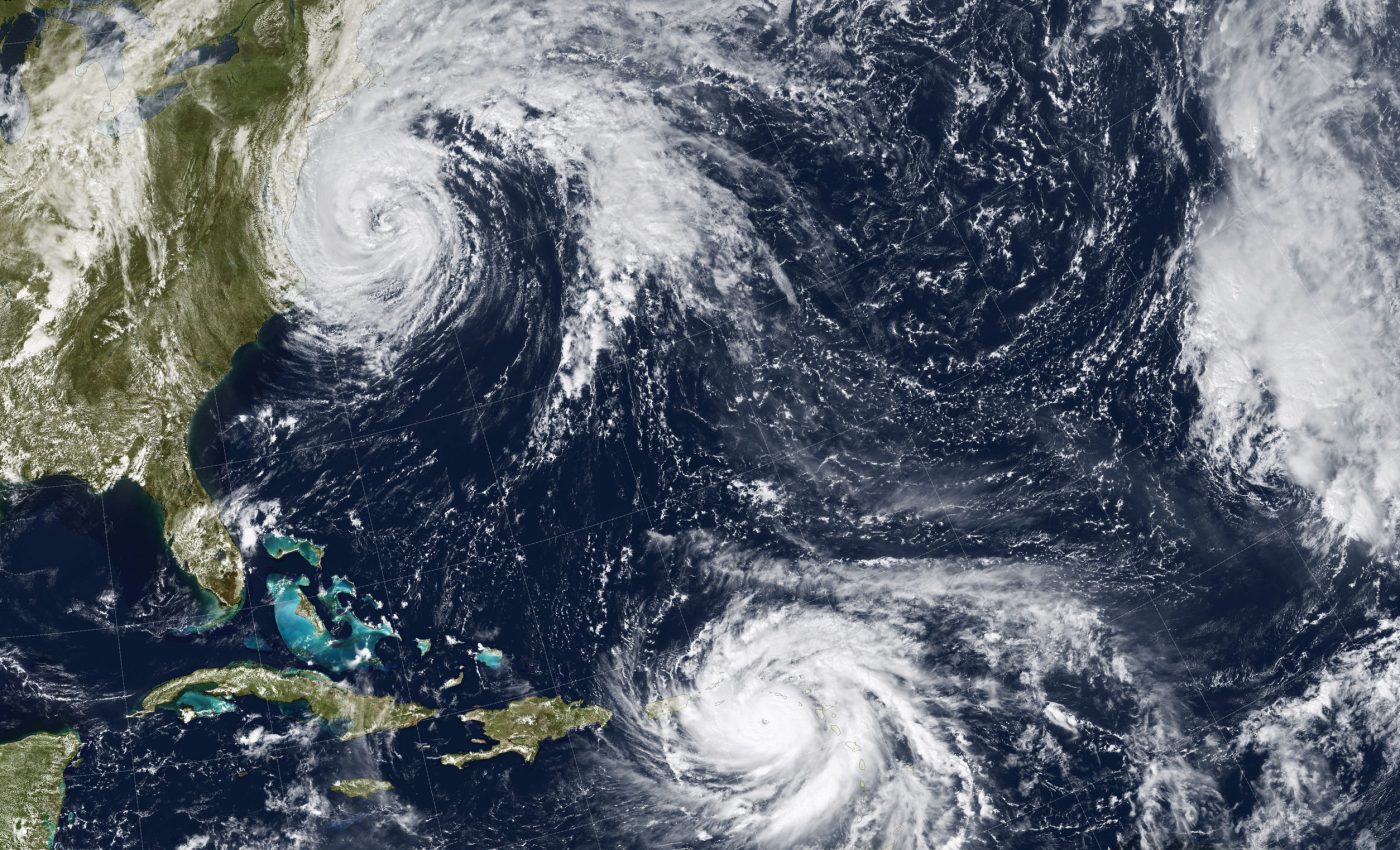 Tyhooon Talim approaching Taiwan (left center) on early Wednesday, August 30, 2005 when this image was acquired. Later that day, it struck the island, killing 2 people, injuring 39, and leaving 1.48 million without electricity.

Talim then crossed the Straight of Formosa and struck mainland China. At one point, it was a Category 4 storm.

A typhoon is a type of tropical cyclone, or a storm with maximum sustained winds of greater than 63 knots or 73 miles per hour (1 knot = 1.15 mph). A tropical cyclone that is located in the Northwest Pacific Ocean, west of the International dateline, is called a typhoon.

Typhoons are large, rotating regions of wind, clouds, and thunderstorms formed over warm tropical oceans. While the high winds, heavy rains, tornadoes, and storm surges caused by typhoons are often highly destructive in terms of human lives and property. Therefore an important part of the biosphere by transferring heat energy from the tropics to the mid-latitudes and polar regions.