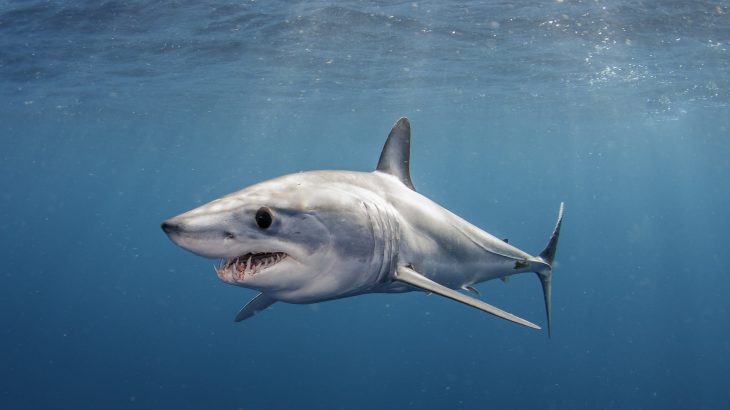 In a recent assessment, the International Union for the Conservation of Nature (IUCN) Shark Specialist Group evaluated 58 shark species found that and 17 shark species are now classified as facing extinction.

Six of the 58 species assessed were found to be critically endangered, and 11 were listed as endangered.

Three of the species, the whitefin swellshark, the Argentine angel shark, and the smoothback angel shark, are new additions to the IUCN Red List.

The results of the assessment show that shark populations are declining mostly due to demand for the shark’s meat, fins, and even oil. Despite being one of nature’s fiercest predators and a key player in marine food webs, sharks are extremely vulnerable to human activities.

“Our results are alarming and yet not surprising, as we find the sharks that are especially slow-growing, sought-after, and unprotected from overfishing tend to be the most threatened,” said Nicholas Dulvy, the IUCN’s Shark Specialist Group (SSG) co-chair based at Simon Fraser University.

Shark fins are considered a delicacy in some Asian cuisines.

“Today, one of the biggest shark fisheries on the high seas is the mako,” said Dulvy to the AFP, “It is also one of the least protected.”

The shortfin mako is the fastest of all sharks, but in the last 75 years, shortfin mako populations have decreased by 60 percent in the Atlantic.

However, there may be some hope for the shortfin mako as the world’s nations will vote in May on a proposal to put the species on the Appendix II of CITES, the Convention on International Trade in Endangered Species list, which would regulate mako fishing.

The reason sharks are so vulnerable to fishing and other human activities is that sharks mature relatively late in life and don’t produce many offspring. The greeneye spurdog shark, for example, has the longest gestation period in the animal kingdom.

It’s estimated that nearly 100 million sharks are fished every year, according to a 2013 peer-reviewed study, and more than half of all shark species on Earth are threatened or near-threatened with extinction.

The IUCN Shark Specialist Group will continue to evaluate shark populations, and the group is currently in the process of a two-year review of over 400 species of sharks.