2016 on track to be hottest year ever recorded • Earth.com 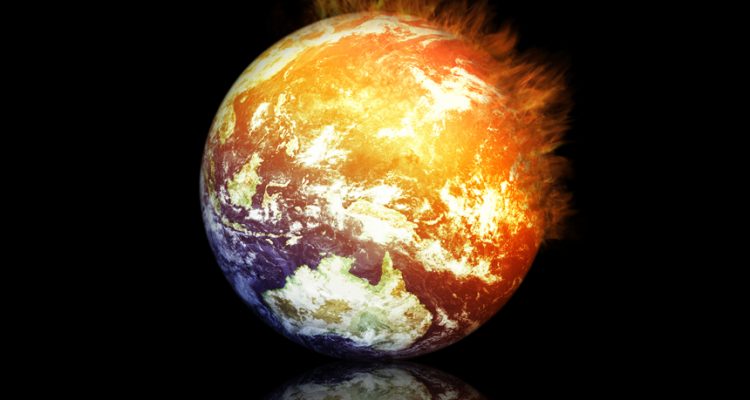 2016 on track to be hottest year ever recorded

According  to federal meteorologists, October 2016 was only tied for the third warmest October in history. However, 2016 is still on track to be the hottest year ever recorded.

The National Oceanic and Atmospheric Administration (NOAA) has reported that the globe averaged 58.4 degrees (14.7 Celsius), which is 1.3 degrees (0.7 Celsius) warmer than the 20th-century average but not as warm as Octobers in 2015 and 2014.

NOAA climate scientist Jessica Blunden said it is likely that this year will eclipse 2015 as the hottest year on record.