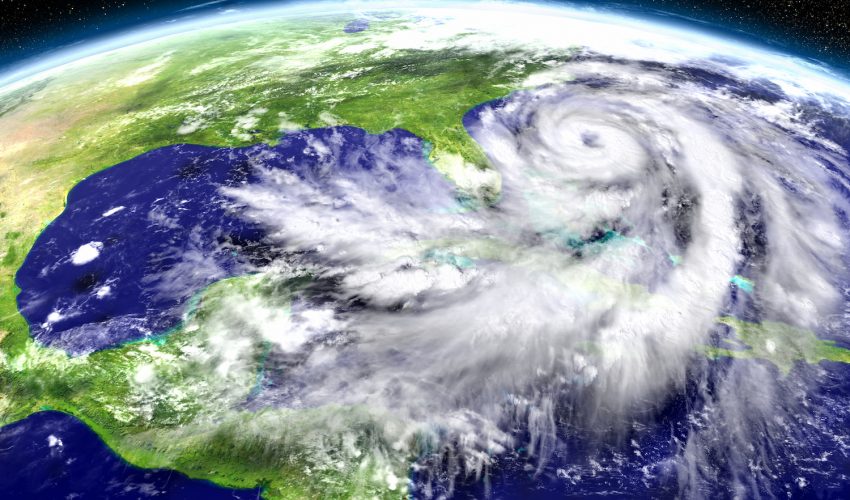 The NOAA (National Oceanic and Atmospheric Administration) have issued an update on their predictions for the 2017 hurricane season. On an August 9th press conference,  Dr. Gerry Bell, lead seasonal hurricane forecaster at the NOAA’s Climate Prediction Center, discussed these new predictions.

This increased activity is caused by warming in the Atlantic Ocean and a lack of developing El Nino conditions, which can help decrease hurricane activity.

In May, Bell and his team predicted a 45% chance that 2017’s hurricane season would be above-normal, and in the August update that number increased to 60%. Although the number of hurricanes from the May predictions has not changed, the number of major storms, originally thought to be between 11 and 17 has increased to between 14 and 19.

Dr. Bell stated that the predicted outlook makes no claims or projections about hurricane landfall, those predictions are only possible with mapping the storm’s weather pattern and trajectory while it’s happening.

These new predictions mean that people who live in areas where hurricanes are a norm should continue to be diligent in following recommended safety precautions, and be alert for evacuation orders and changes in the weather.

“As we enter the height of hurricane season, it’s important for everyone to know who issues evacuation orders in their community, heed the warnings, update their insurance and have a preparedness plan,” said Brock Long, a FEMA Administrator.