More than 40 percent of US honeybee colonies were lost in the past year • Earth.com 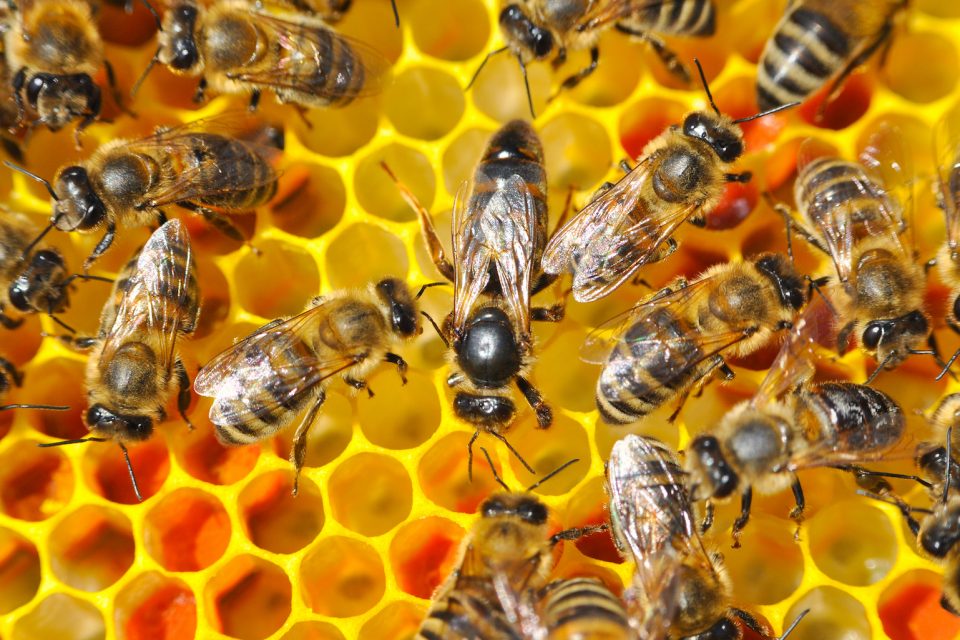 The results of a national survey have revealed that beekeepers in the United States lost 40.7 percent of their honeybee colonies from April 2018 to April 2019. The winter losses alone reached 37.7 percent, which is the highest winter loss reported since the Bee Informed Partnership survey began 13 years ago.

In the United States, honey bees pollinate $15 billion worth of food crops each year, which makes them critical to our nation’s food production.

Dennis vanEngelsdorp is an associate professor of Entomology at the University of Maryland and president for the Bee Informed Partnership.

This year’s 40.7 percent loss of honeybee colonies is a slight increase from last year’s annual loss of 38.7 percent.

“Just looking at the overall picture and the 10-year trends, it’s disconcerting that we’re still seeing elevated losses after over a decade of survey and quite intense work to try to understand and reduce colony loss,” said Professor Geoffrey Williams of Auburn University. “We don’t seem to be making particularly great progress to reduce overall losses.”

The 2019 survey involved nearly 4,700 commercial and backyard beekeepers managing 319,787 colonies in all 50 states and the District of Columbia. This total represents about 12 percent of the nation’s estimated 2.69 million managed colonies.

The number one concern among beekeepers is varroa mites, which are deadly parasites that spread from colony to colony. These mites have been destroying colonies for years.

“We are increasingly concerned about varroa mites and the viruses they spread,” said Professor  vanEngelsdorp. “Last year, many beekeepers reported poor treatment efficacy, and limited field tests showed that products that once removed 90% of mites or more are now removing far fewer. Since these products are no longer working as well, the mite problem seems to be getting worse.”

“But mites are not the only problem. Land use changes have led to a lack of nutrition-rich pollen sources for bees, causing poor nutrition. Pesticide exposures, environmental factors, and beekeeping practices all play some role as well.”

Karen Rennich is the executive director for the Bee Informed Partnership and senior faculty specialist at the University of Maryland.

“The tools that used to work for beekeepers seem to be failing, and that may be evident in this year’s high losses. A persistent worry among beekeepers nationwide is that there are fewer and fewer favorable places for bees to land, and that is putting increased pressure on beekeepers who are already stretched to their limits to keep their bees alive,” said Rennich. “We also think that extreme weather conditions we have seen this past year demand investigation, such as wildfires that ravage the landscape and remove already limited forage, and floods that destroy crops causing losses for the farmer, for the beekeeper, and for the public.”

The nationwide survey is conducted each year by the Bee Informed Partnership with data collected and analyzed by the University of Maryland and Auburn University.