Missing the forest for the trees: African deforestation not as bad as feared • Earth.com 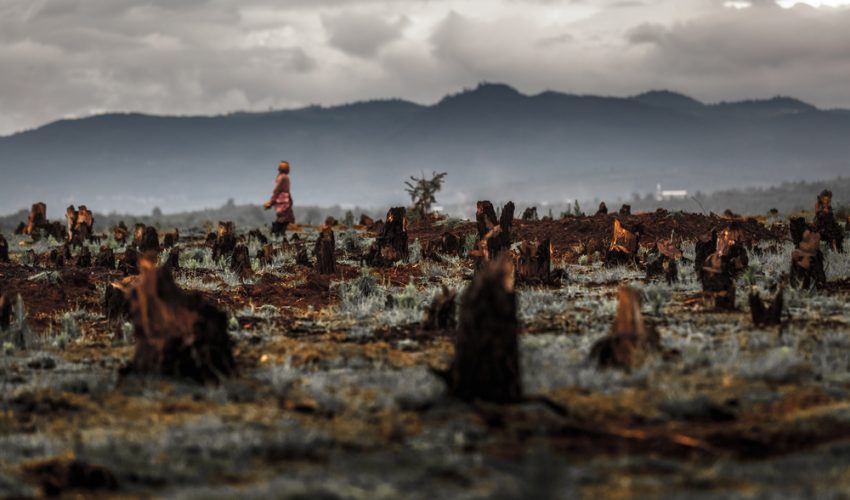 Missing the forest for the trees: African deforestation not as bad as feared

African deforestation has led to the loss of more than a fifth of the continent’s close-canopy forests since 1900, according to a new report. But that’s better than previous estimates that a third or even half of the continent’s trees have been cut down in that time.

The new analysis of survey data, led by a team of Yale University researchers, found that deforestation estimates were higher than they should have been because some ancient savannahs had been mistakenly labeled as newly deforested areas.

But everything’s not coming up roses.

While African deforestation isn’t as big a problem – yet – as scientists expected, forests in West and East Africa have shrunk by 80 to 90 percent.

“As conservationists, it is easy to look at this study as good news – that deforestation isn’t as bad as we thought,” said Dr. A Carla Staver, the study’s senior author. “The bad news is that central African forests have been spared because violent conflicts have prevented economic development, at the costs of human lives and livelihoods.”

Staver and Dr. Julie C. Aleman used early 20th-century maps made by European explorers to estimate what Africa’s forests may have looked like in 1900. They then compared those maps with paleontological records of pollen, charcoal and fossilized leaf parts to reconstruct a more accurate view of the continent in 1900.

They found that over the past 117 years, forests in West Africa shrank by the greatest amount, as the land was repurposed. Conversely, forests in some countries in central Africa actually expanded, the pair found.

Still, the report gives conservationists the chance to put protections in place for the remaining trees before African deforestation does live up to estimates.

“There is a global effort to increase the number of trees that can trap carbon,” Staver said. “In Africa, it would make the most sense to focus these efforts in areas that have truly been deforested rather than in areas which have long been savannas.”

The study has been published in the journal Nature Ecology and Evolution. It was funded by the National Science Foundation, Seessel Fund and Yale Climate and Energy Institute.