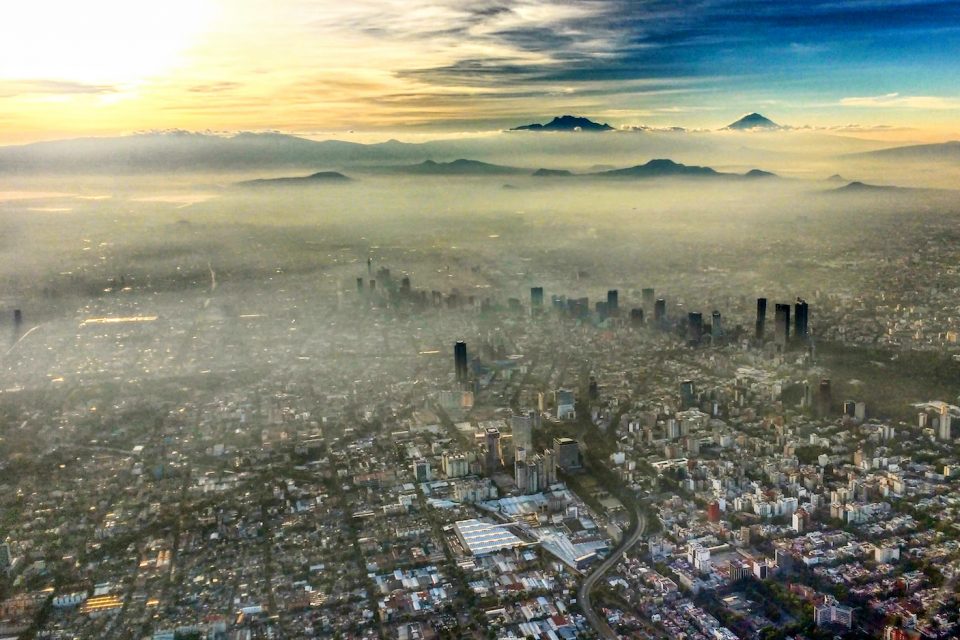 Could air pollution increase the risk of developing psychiatric disorders?

Could air pollution increase the risk of developing psychiatric disorders?. Air pollution and poor air quality has been linked to cardiovascular and respiratory disease, an increased risk of some cancers, decreased well being, and even premature death.

Now, a new study has found a potential link between poor air quality and higher rates of psychiatric disorders.

An international team of researchers from academic institutions in the United States, Denmark, and Sweden reviewed and analyzed a US health insurance claims database, and a population dataset from Denmark.

For this study, the researchers wanted to investigate the impacts of air pollution on mental health for people.

“We hypothesized that pollutants might affect our brains through neuroinflammatory pathways that have also been shown to cause depression-like signs in animal studies,” said Andrey Rzhetsky, the leader of the study.

The researchers used 87 measurements of air quality from the Environmental Protection Agency and a national pollution register from Denmark.

The researchers were able to estimate air pollution exposure at the individual level for 1.4 million Danes and at the county level for 151 million US individuals.

Poor air quality was linked to higher rates of both bipolar disorder and major depression in the US and Danish datasets. Air pollution exposure within the first ten years of life in Denmark also correlated with a two-fold increase in developing a personality disorder or schizophrenia.

“Our study shows that living in polluted areas, especially early on in life, is predictive of mental disorders in both the United States and Denmark,” said Atif Khan, the first author of the study. “The physical environment – in particular air quality – warrants more research to better understand how our environment is contributing to neurological and psychiatric disorders.”

The researchers note that the study results created quite a stir among the scientific community, and opinions were so divided that the study was published alongside a companion article.

“A causal association of air pollution with mental diseases is an intriguing possibility,”  John Ioannidis wrote in the companion piece. “Despite analyses involving large datasets, the available evidence has substantial shortcomings, and a long series of potential biases may invalidate the observed associations. More analyses by multiple investigators, including contrarians, are necessary.”

Both the study and companion piece were published in the journal PLOS Biology.