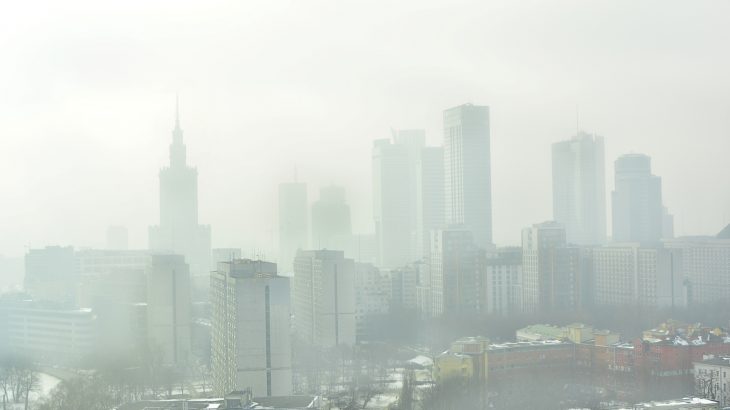 Air pollution reduces the amount of sunlight that hits Earth

According to a new study, air pollution reduces the amount of sunlight that reaches Earth’s surface by absorbing and dispersing it across the atmosphere.

The research was performed by scientists at the Institute of Atmospheric Physics at the Chinese Academy of Sciences. Not only do these findings increase awareness of how pollution affects air purity, but they also show the negative effects of air pollution on renewable energy harvest and the linked economic burden.

The Earth receives surface solar radiation (SSR) from the sun, and the amount of SSR that reaches the Earth fluctuates throughout time. Cloud cover and aerosols like dust or ash can disperse sunlight, and reduce the amount of SSR absorption.

Although China is the world’s largest producer of photovoltaic (PV) power, generated from solar panels, it has also become one of the most populated, and therefore, one of the greatest producers of aerosols and condensation gases on the planet.

Scientists used observations and numerical simulations to determine how much air pollution affects SSR under cloud-free skies in Nanjing, China during all four seasons and under varying weather and light conditions.

“To the best of our knowledge, few studies have analyzed the effects of different levels of air pollution on SSR under clear skies,” said Yong Han, PhD, a professor at the school of Atmospheric Sciences, Sun Yat-Sen University.

The study shows that less sunlight is reaching Earth’s surface due to the increased amount of particulate matter, which prevents direct SSR absorption. Therefore, air pollution could potentially reduce the amount of energy absorbed via solar panels, causing consequential implications for future solar panel and sustainable energy efforts in China and worldwide.

This study is published in Advances in Atmospheric Sciences.