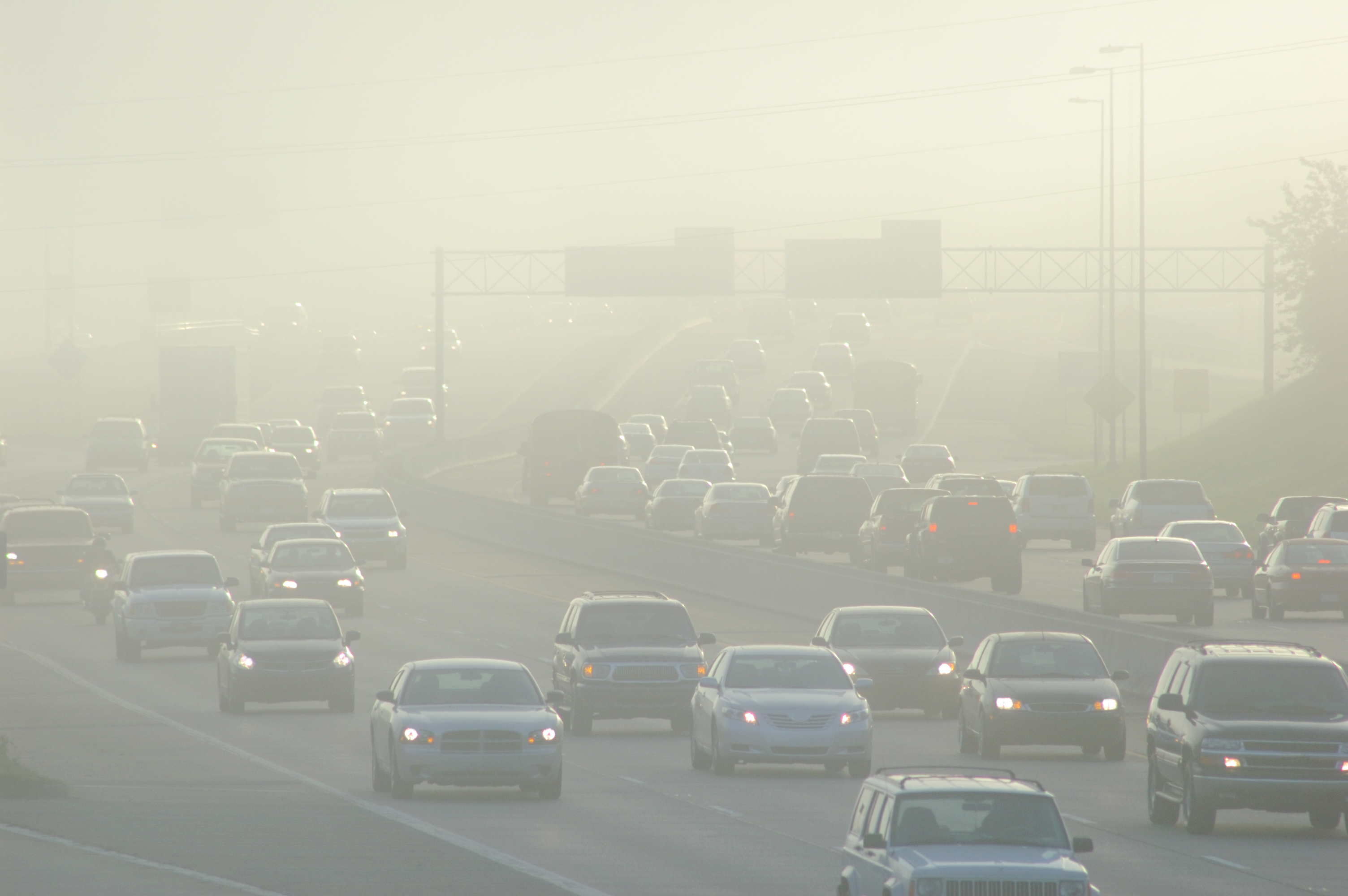 According to the largest-ever air pollution study of its kind, exposure to fine particulate matter (PM2.5) is associated with the development of acute lower respiratory infection (ALRI) in young children. The link was found even when the elevation of PM2.5 was very short-lived.

The unprecedented investigation was focused on more than 100,000 patients. Dr. Benjamin Horne is the Director of Cardiovascular and Genetic Epidemiology at the Intermountain Medical Center Heart Institute and the study’s lead author.

“The most important finding of this study is that infectious processes of respiratory disease may be influenced by particulate matter pollution at various levels,” said Dr. Horne. “The exact biological implications of the study’s findings require further investigation.”

The analysis included 146,397 individuals who were treated for ALRI between 1999 and 2016 at Intermountain Healthcare facilities across the Wasatch Front area of Utah.

Data from monitoring stations and also from secondary locations was used to estimate levels of PM2.5 in the Wasatch Front region, which is home to nearly 80 percent of the state’s population. The short-term incidents of PM2.5 elevation were compared with increases in healthcare visits for ALRI.

The researchers primarily wanted to establish if there was an association between PM 2.5 and ALRI in very young children, but they also looked for this connection in older children, adolescents, and adults. The link was found in both children and adults, while newborns and toddlers under the age of two accounted for 77 percent of the ALRI patients.

“The practical implications for prevention of ALRI and amelioration of symptoms include that when an acute increase in the level of PM2.5 occurs, people may be able to prevent infections or decrease ALRI symptom severity or duration by reducing their exposure to the air pollution,” said Dr. Horne.

“Furthermore, a substantial elevation in PM2.5 may also serve as a nudge that reminds or alerts people to avoid areas and activities where other people may share an infection with them, to not touch their face with dirty hands, to be vigilant about washing their hands when reasonably possible or prudent, and to engage in other preventive behaviors that are known to reduce infection risk.”

This study is published in the American Journal of Respiratory and Critical Care Medicine.