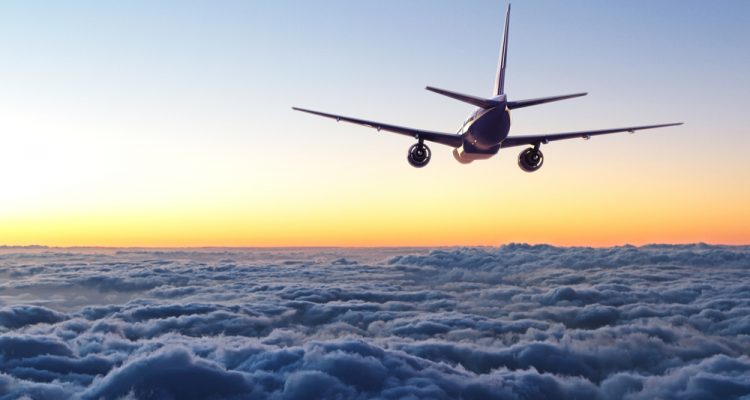 Cosmic rays sounds like something out of a Ziggy-Stardust-era David Bowie song, but they’re real. It also turns out that these radiation clouds that appear at high altitudes may be problematic for frequent airline travelers.

Scientists have always known that people were exposed to some degree of radiation when they traveled by airplane. Things like cosmic rays and solar wind sometimes penetrate the magnetic field around the Earth, creating low levels of radiation through which air passengers soar when they fly. Levels of this radiation are higher in the polar regions, and longer flights subject passengers and crew to more radiation than shorter ones.

How much radiation are we talking, here? Experts previously estimated that it would take a flight of approximately 12.5 hours to deliver as much radiation as a chest X-ray. That’s if the flight stays in the high latitudes and isn’t zipping past the polar regions or traveling when there are solar storms.

Meanwhile, they reported that mid-latitude flights take around 25 hours and flights around the equator take 100 hours to deliver the same amount of radiation.

New research has revealed that the levels in radiation clouds may be higher than scientists once thought, however.

W. Kent Tobiska and his team from Space Environment Technologies ran tests that found surges in radiation level data that spiked as high as double what they had previously expected. He believes that radiation particle belts trapped in Earth’s magnetic field may sometimes “leak” and move into the Earth’s stratosphere. Flying through these particle clouds could cause the kinds of spikes seen in the research.

If Tobiska’s theory is confirmed, scientists will need to find a way to identify the location of such clouds so that air crews can avoid them during flights. The team’s findings were published in the journal Space Weather.