Machine learning algorithm can locate every solar panel in the US • Earth.com 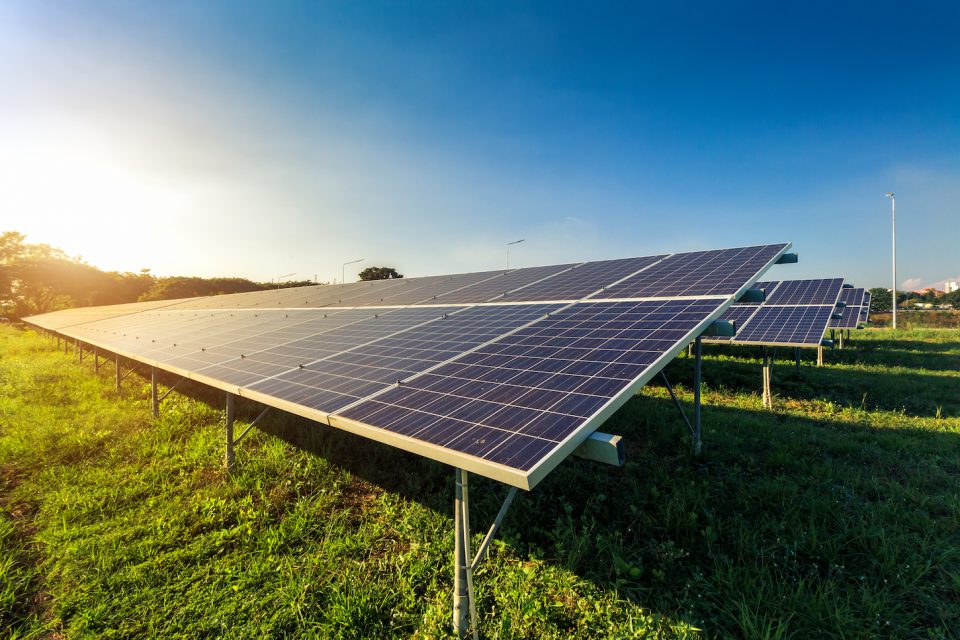 Machine learning algorithm can locate every solar panel in the US

Scientists at Stanford University have trained a machine learning program, called DeepSolar, to identify almost every single solar panel within the United States. After analyzing over a billion images via the machine, the team found about 1.47 million solar panel installations, which is a higher count than previously estimated.

The benefit of knowing how many Americans are currently using solar panels and why is pertinent information necessary for managing the changing U.S. electricity system and understanding pushback against renewable resources.

“We can use recent advances in machine learning to know where all these assets are, which has been a huge question, and generate insights about where the grid is going and how we can help get it to a more beneficial place,” said study co-supervisor and associate professor of civil and environmental engineering Ram Rajagopal.

DeepSolar was fed about 370,000 satellite images that covered about 100 ft. by 100 ft. patches of land, each labelled as having a solar panel present or not. From these images, DeepSolar learned how to recognize solar panels by color, texture, and size, and could correctly identify images as having solar panels 93% of the time. The machine was able to filter through the billion satellite images available in about a month.

From their findings, published December 19th in Joule, the team gathered that household income plays a huge role in the decision to go solar. Low- and medium-income households do not usually opt for solar, which is most likely due to the upfront cost of making the switch.

“We found some insights, but it’s just the tip of the iceberg of what we think other researchers, utilities, solar developers and policymakers can further uncover,” said Arun Majumdar, professor of mechanical engineering and the study’s second supervisor. “We are making this public so that others find solar deployment patterns, and build economic and behavioral models.”

The hope is that DeepSolar’s imaging can help optimize regional U.S. electricity systems and help local governments and solar panel marketers target certain areas to bolster the use of renewable resources.