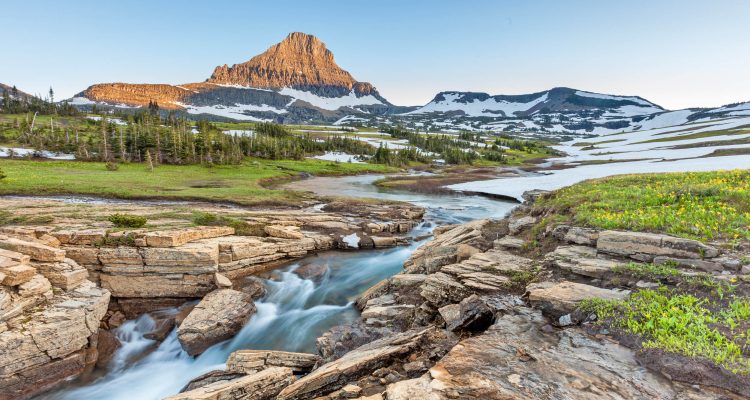 According to scientists, small alpine insects in the Rockies are like a canaries in a coal mine, harbingers of doom offering early warnings of the global gas leak that is climate change.

For the last 20 years, scientists have been monitoring the abundance and distribution of two stonefly lapine insects species dependent on alpine glaciers in the northern Rocky Mountains.

The life cycles of the meltwater stonefly and western glacier stonefly rely on short sections of frigid, alpine streams just below glacial termini. Researchers expect many of the Rockies’ glaciers to disappear in the coming decades.

Scott Hotaling, a doctoral candidate in the University of Kentucky Department of Biology, is a co-author of the study, titled “Climate-induced glacier and snow loss imperils rare alpine stream insects.” The article has been published in Global Change Biology. In this study, scientists reveal how glacial retreat has imperiled the two stonefly alpine insects.

“Alpine insects living in glacier and snow-fed streams are adapted to very cold water temperatures and are therefore especially vulnerable to warming and snow and ice loss,” lead study author Joe Giersch, an entomologist with the U.S. Geological Survey, said in a news release. 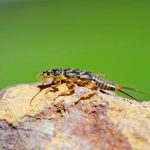 Alpine streams environments in the northern Rocky Mountains are especially vulnerable to climate change due to rapid warming resulting in loss of glaciers and snowpack. Glacier National Park is iconic of the combined impacts of climate change and snow and ice loss — over 80 percent of the park’s glaciers have been lost since the mid-19th century.

“Although this research is focused on two insect species, our findings apply to entire communities of alpine stream organisms, the survival of which depends on the presence of permanent ice and snow feeding the streams in which they live.”

Researchers say the decline of the two species can be linked to the loss of snow and ice pack in the Rockies over the last 150 years.

“By clearly linking glacier decline to the loss of alpine species, we can more confidently state threats to conservation of alpine species in Glacier National Park and also extend the discussion to similar situations worldwide,” added Scott Hotaling, a doctoral candidate in biology at the University of Kentucky.

Scientists did find some stoneflies holding out in groundwater-fed alpine springs, suggesting the species may be able to eke out an existence even as glaciers continue to disappear.