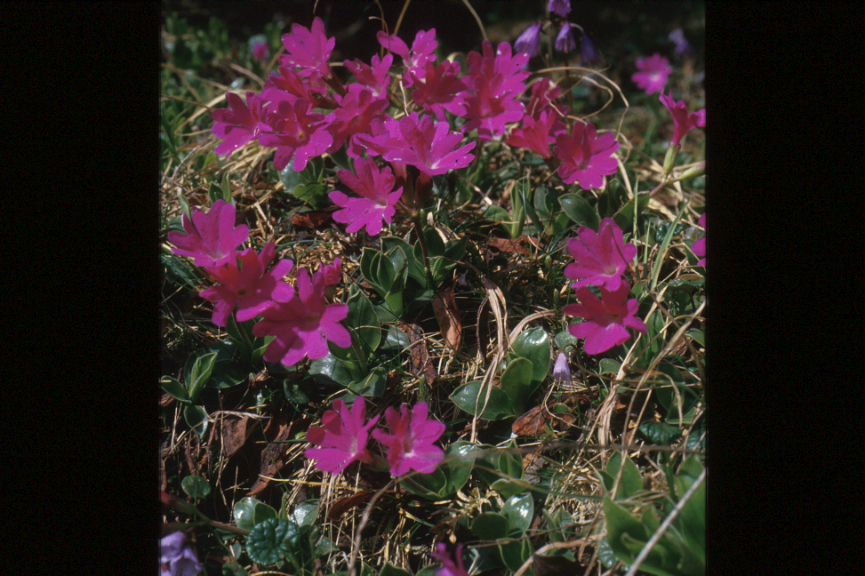 Alpine plants are different species of plants that exist together on Alpine tundra in high altitudes. For this reason, Alpine plants are adapted to extremely low temperatures. Global warming is causing a need for these cold-loving plants to seek higher ground. Emerging research shows that alpine plant species are at risk of extinction due climate change, even though the warning signs are not obvious.

Previous research conducted on the extinction risks to Alpine plant species was based on static models. These models did not take into consideration the adaptations of the plants in their response to climate change. Frederic Guillaume of the University of Zurich collaborated with scientists from Grenoble and Vienna to develop an updated model. The team used supercomputers to simulate the adaptation of four Alpine plant species using three possible climate scenarios over the next 73 years.

The research found that the longevity of Alpine plant species is masking an underlying problem. The plants cannot adapt quickly enough to keep up with climate change. As the older plants persist in the worsening conditions, the younger plants cannot get into a position to advance.

“The population numbers of these plants are dropping faster than the plants can adapt to the new conditions or spread to more favorable grounds,” Frederic Guillaume says.

By looking at the climate scenarios, the team determined the Alpine plants may still recover if temperatures stop warming at such a high rate.

“If climate change continues to develop without restraint, however,” Guillaume says,” the plants will have a big problem.”

The findings of the study suggest that an accurate measure of the density and distribution of Alpine plant species is needed in order to get a better indication of the extinction risks these species are facing.