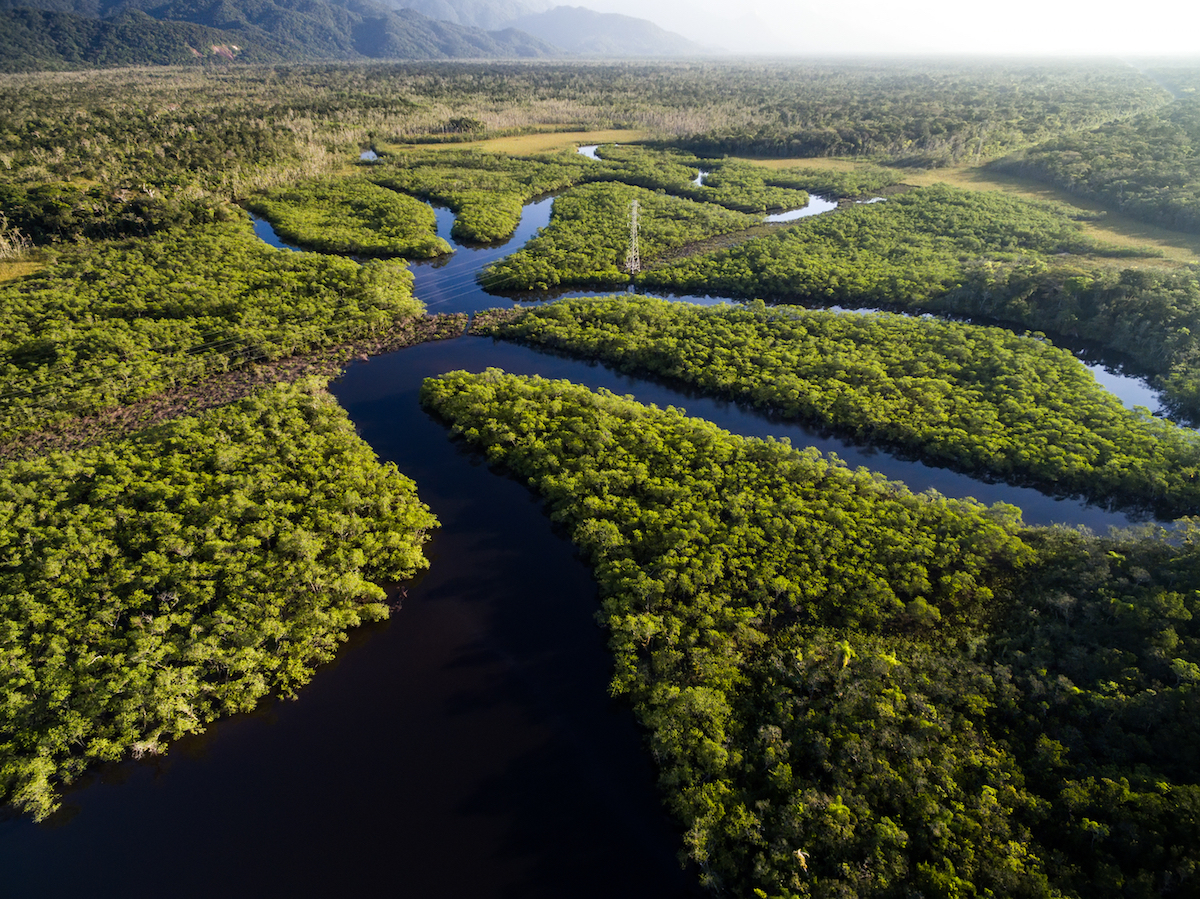 Life in and around the Amazon River could be harmed significantly by hundreds of hydroelectric dams that have been constructed or are planned, according to a new study.

Economic developers in South America have proposed 428 hydroelectric dams, with 140 currently built or under construction, in the Amazon basin. The areas is the largest and most complex network of river channels in the world that sustains the highest biodiversity on Earth, the study said.

The rivers and surrounding forests are the source of 20 percent of the planet’s fresh water and valuable ingredients used in modern medicine.

While the hydroelectric dams have been justified as providing renewable energy and avoiding carbon emissions, little attention has been paid to the major disturbances dams present to the Amazon floodplains, rainforests, the northeast coast of South America and the regional climate, according to the researchers.

Rivers in the Amazon basin move like a dance, exchanging sediments across continental distances to deliver nutrients to “a mosaic of wetlands,” said Edgardo Latrubesse, a  professor at the University of Texas Austin and lead author of the study.

Sediment transported by rivers provides nutrients that sustain wildlife, contribute to the regional food supplies, and modulate river dynamics that result in high habitat and biotic diversity for both aquatic and nonaquatic organisms, he said.

“People say ‘oh another dam, another river.’ It’s not. It’s the Amazon,” said Latrubesse. “We have to put the risks on the table and change the way people are looking at the problem. We are massively destroying our natural resources, and time urges us to find some rational alternatives for preservation and sustainable development.”

The study introduces the Dam Environmental Vulnerability Index (DEVI), developed to determine the current and potential impacts of dams on rivers and their ecosystems in the Amazon basin. DEVI values quantify on a scale of 0 to 100 an area’s vulnerability to potential land use change, erosion, runoff pollution, trapped sediment and overall changes to river systems due to dams.

“To not have an integrated approach is to deny how nature works in the Amazon basin,” said Victor Baker, University of Arizona Regents’ Professor of Hydrology and Atmospheric Sciences and co-author of the study. “Our role is to show how nature works and that nature is integrated.”

Researchers found that many of the existing dams are located in areas of high sediment yield, such as the Andean Cordillera, which provides more than 90 percent of the detrital sediment to the entire system.

Other large rivers in the central highlands of Brazil are also being impacted, the study said.

Investigation of the Tapajós River — where the main riverstem has not yet been directly disrupted, but 28 dams were recently constructed in its major tributaries — showed that the river and all its major tributaries will be impounded if developers move forward with 90 proposed dams and deforestation continues at its current rate.

“Think about putting dams in the Mississippi connecting artificial lakes from Memphis to New Orleans,” Latrubesse said. “It would be a scandal because it wouldn’t be sustainable. But this is what is proposed for the Tapajós River.”

Baker stressed that the Amazon is “the most important river basin on the planet. It’s a microcosm of our issues of today involving environment, energy and health of the planet.”