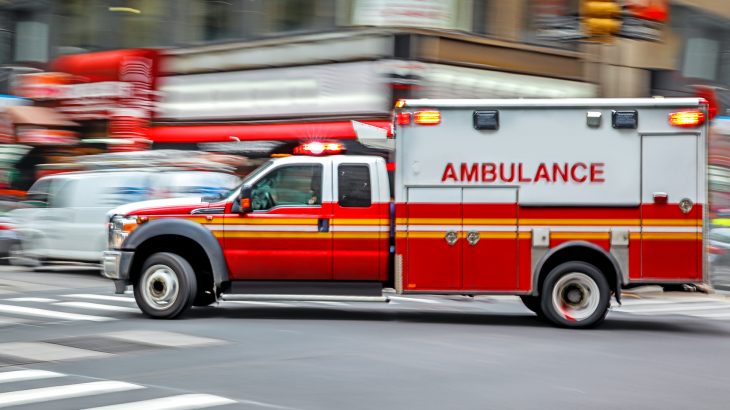 A new study from the University of California San Francisco (UCSF) has revealed that ambulance response times are not as fast for low-income people. Based on more than 63,000 cases of cardiac arrest, the researchers found that ambulances took an average of four minutes longer to respond to calls from low-income areas compared to high-income communities.

“When it comes to a cardiac arrest, every minute counts,” said Dr. Hsia. “We found that emergency medical services response times were 10 percent longer in the poorest neighborhoods.”

“That stacks the odds against survival for low-income patients. As a society, we might hope that public services, such as ambulances, would be equally accessible, but our results show that this is not the case, even for deadly conditions like cardiac arrest.”

While unequal access to medical care has been established as one of the biggest contributors to the health care disparities found in poorer communities, hospital and ER shutdowns across the country and the closures of privately-owned ambulance companies are making the issue even worse.

“The repercussions of the loss of these services may be particularly detrimental in low-income communities, which rely more heavily on prehospital care and have a higher increased incidence of severe, life-threatening illnesses,” wrote the study authors.

The investigation was focused on cardiac arrest cases from the 2014 National Emergency Medical Services Information Systems, which included data from 46 states. The team examined the length of time from ambulance dispatch to arrival at the patient’s location, from arrival to departure from the scene, from departure at the scene to arrival at the hospital, and also the total emergency medical services time.

Even after the team controlled for differences such as the time of day, the average emergency response times were 10 percent longer in low-income communities.

“Each minute of delay increases the odds that a patient will not survive a heart attack,” said Dr. Hsia. “Our findings are particularly concerning given the time-sensitivity of conditions like cardiac arrest, in which the heart has ceased functioning and immediate medical care is required to restore function and circulation.”

“Our findings show that health care disparities exist at the system-level, including ambulance transport times. As hospital closures and the cost of health care continue to rise, we must examine how to ensure access to care for our most vulnerable.”