Ancient bear footprints turned out to be human • Earth.com 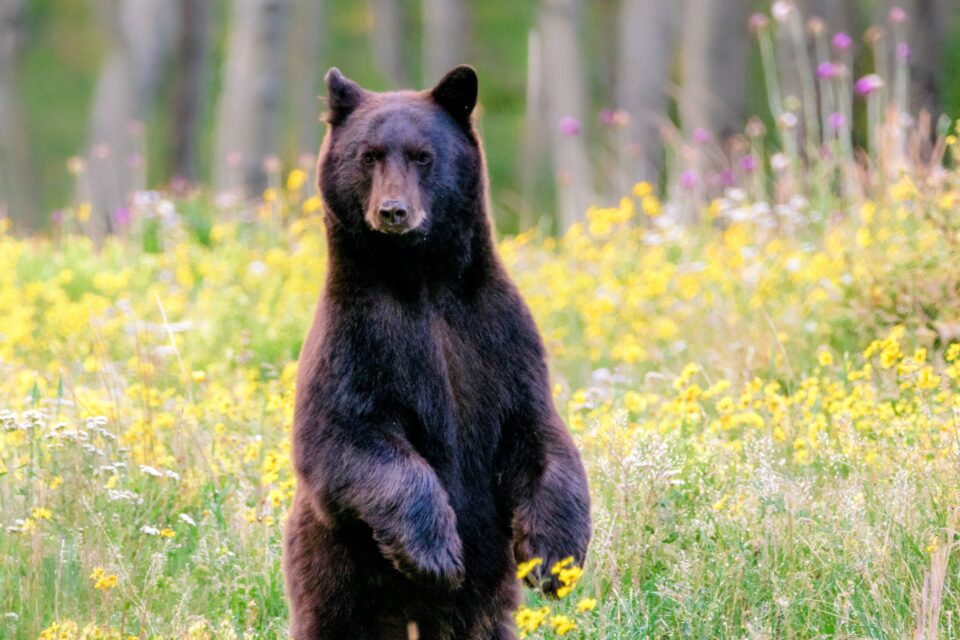 A set of footprints found in 1976 in Laetoli, Tanzania – just next door to the oldest known human tracks – were initially dismissed as belonging to bears. Now, a study from Dartmouth takes a new look at the prints and concludes that they were ancient human tracks.

“Given the increasing evidence for locomotor and species diversity in the hominin fossil record over the past 30 years, these unusual prints deserved another look,” explained study lead author Professor Ellison McNutt.

Professor McNutt is a specialist in locomotion, especially upright locomotion and has looked at comparative anatomy in bears and other animals to gain a better understanding of bipedalism. Bears do occasionally walk upright, but Professor McNutt was fascinated by the footprints in Tanzania because of their possibility.

To get to the truth of the matter, researchers led by co-author Charles Musiba visited Laetoli to gather evidence from the footprints. The prints were measured, photographed and 3D scanned to collect evidence of their origins.

The footprints were then compared to those of black bears, humans and chimpanzees. Young bears from the Kilham Bear Center, a rehabilitation facility were lured to walk on their hind legs across mud for treats. Over 50 hours of bear videos were also used. During the video footage, bears only walked on hind legs one percent of the time.

“As bears walk, they take very wide steps, wobbling back and forth,” said Professor Jeremy DeSilva. “They are unable to walk with a gait similar to that of the Site A footprints, as their hip musculature and knee shape does not permit that kind of motion and balance.”

The shape of the footprints being more squared off like a human and less fan shaped like a bear also lends evidence of an early relative making these prints. One strange detail, however, is that the prints seem to show “cross stepping” where one foot crosses over the other, an unusual way of walking for humans.

“Although humans don’t typically cross-step, this motion can occur when one is trying to reestablish their balance,” explained Professor McNutt. “The Site A footprints may have been the result of a hominin walking across an area that was an unlevel surface.”

Chimpanzee footprints also don’t quite match the shape of the Laetoli prints, as chimpanzees generally have wider heels. Although the prints are different from those nearby that were already conclusively human, the scientists feel comfortable with the assessment that both are human prints.

“Through this research, we now have conclusive evidence from the Site A footprints that there were different hominin species walking bipedally on this landscape but in different ways on different feet,” said Professor DeSilva.